After pursuing successful careers elsewhere, Angus and Howard find themselves back in Devon and meet up to discuss their business aspirations.

With Angus’ burgeoning interest in the distillation of spirits and Howard’s desire to build a company in Devon with exceptional products, Salcombe Distilling Co. was born from their common love of gin and the stunning coastal town of Salcombe.

Inspired by the citrus cargoes that the Salcombe Fruiters once carried from exotic trading routes; the co-founders finalise the recipe for their first gin ‘Start Point’ in 2016 after months of numerous iterations and blind tastings. Created using the one shot method to the exacting ‘London-Dry’ standard, it is initially distilled in small batches on 60l copper pot stills and is launched to great acclaim in July.

The ‘Boathouse’ build completes and the distillery and tasting bar open in November.

2017 sees the installation of Provident, their beautiful 450l copper pot still and ‘Start Point’ scoops a plethora of awards including Double Gold at the San Francisco World Spirits Awards, Gold at the World Gin Awards and 3 stars at the Great Taste Awards.

In March 2017, the Gin School opens and quickly becomes a learning experience in high demand. Within six months of opening, the Gin School receives its first award from Food Drink Devon for Best Training School.

The summer sees the launch of their innovative yacht gin delivery service with support from their friends at Ribeye.

The Victuallers, their retail and experience space opens in Spring 2018 and ‘Start Point’ and their cask aged gin ‘Finisterre’ continues to receive a number of sought after accolades for its exceptional taste.

The summer sees the launch of our new Voyager Series gins, our unique Gin Butler service and the return of our innovative gin delivery service for visiting yachts.

March 2019 sees the launch of the fourth release in our highly sought after Voyager Series with ‘Island Queen’ developed in collaboration with Monica Galetti. Meanwhile the Voyager Series wins an abundance of awards including Double Gold at the San Francisco World Spirits competition.

Their partnership with the Marine Conservation Society (MCS) is launched. As the UK’s leading marine charity, MCS works to ensure that our seas are healthy, pollution-free and protected.

They were delighted to announce that they have become the first sustainability partner of Olympic Gold medallist Hannah Mills and Eilidh McIntyre’s epic 470 dinghy class sailing campaign for Gold at the Tokyo 2020 Olympics.

Another exciting collaboration in the making is with P&O Cruises, to develop and install the first distillery at sea on board Iona, producing exclusive gins reflecting the adventurous spirit of this innovative new ship.

With the Covid-19 pandemic taking hold across the world in 2010, they turned our hand to creating hand sanitiser in early March.

They provided over 2,000 complimentary bottles to hospitals, care homes, medical centres, schools and nurseries, fire fighters and the police. In addition, as part of their ‘Hand 2 Hand’ campaign in partnership with @ShelterBox, for every 100ml bottle sold, they donated 100ml to ShelterBox, helping those around the world who need it most.⠀⠀⠀⠀⠀⠀⠀⠀⠀

Summer saw the launch of their two signature gins ‘Start Point’ and ‘Rosé Sainte Marie’ in the US with initial distribution in New York, Connecticut, Rhode Island and Massachusetts.

In September, they embarked upon a new journey as we introduced our first non-alcoholic spirit, ‘New London Light’ with critical acclaim. 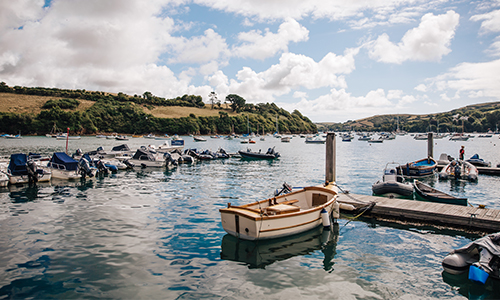 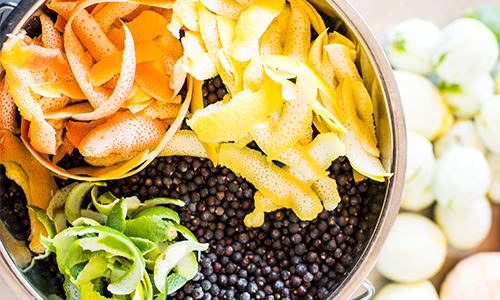 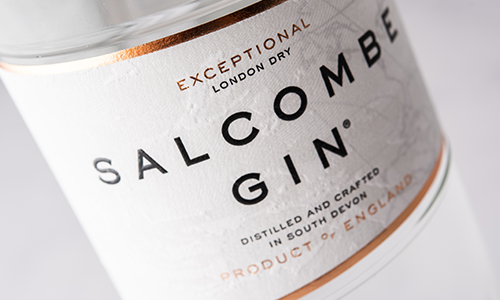 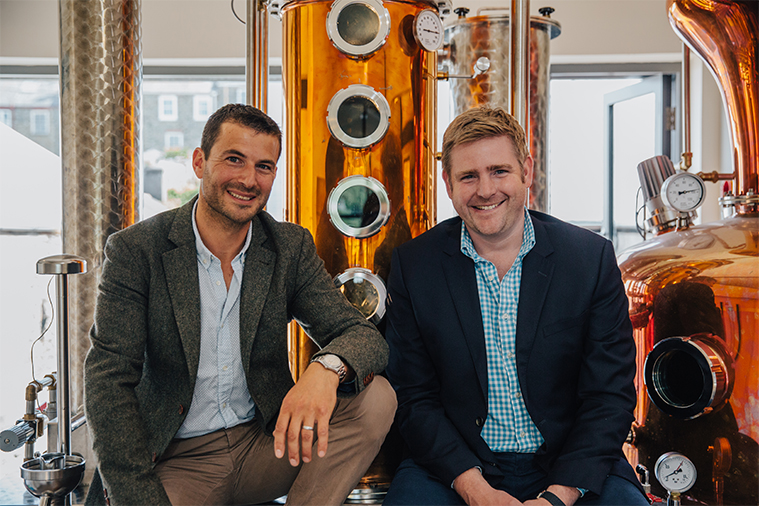