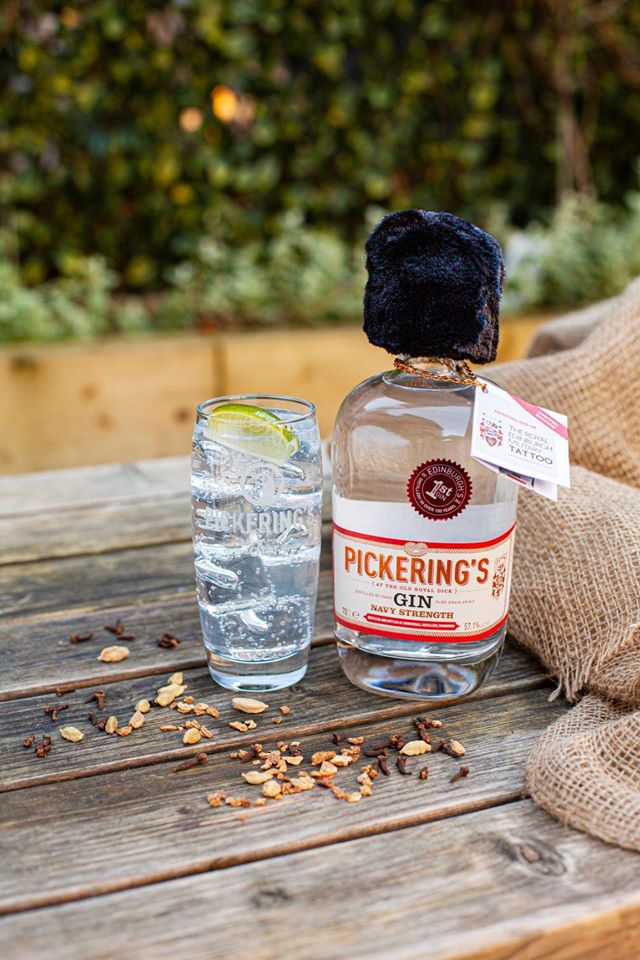 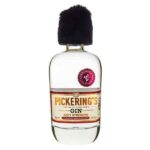 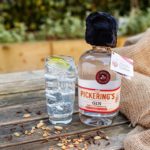 Pickering’s 1947 Gin was engineered using an original recipe first written down in 1947 in Bombay and because of that, it uses 9 original fragrant spices as they would have used during the days of the Raj. Modern times called for a slightly softer, smoother style of gin so Matt Gammell engineered a bain-marie heating system which really is the secret to their gin’s perfect balance. The core botanicals are cardamom, anise, fennel, citrus, cinnamon and cloves and as it packs a punch being bottled at 57.1%, the higher ABV really brings out the sweetness in the cardamom, anise and fennel. The Pickering’s Navy Strength also goes by the name of “Bearskin Gin” due to becoming the official gin of The Royal Edinburgh Military Tattoo.

We like this one with a premium tonic and a wedge of lime – keep it simple.

This multi-award winning gin only came into being in 2013. Before that, the lads (Matt and Marcus) had been friends and business partners for years, with backgrounds in engineering, furniture restoration and property renovation. They were working…
Read More