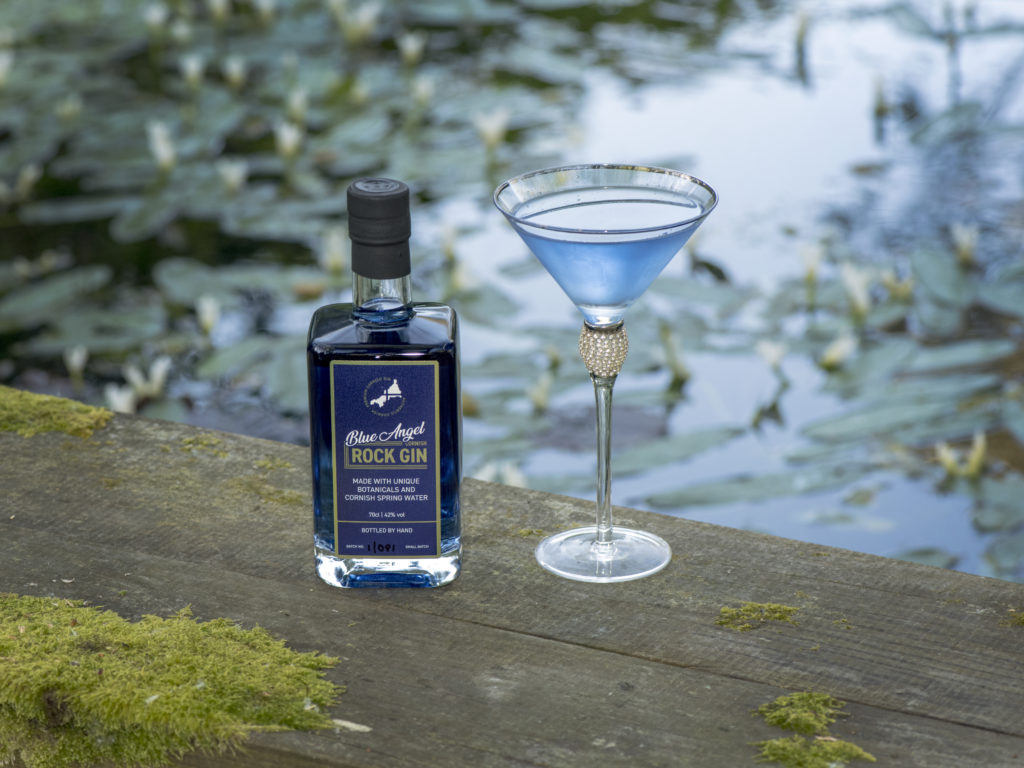 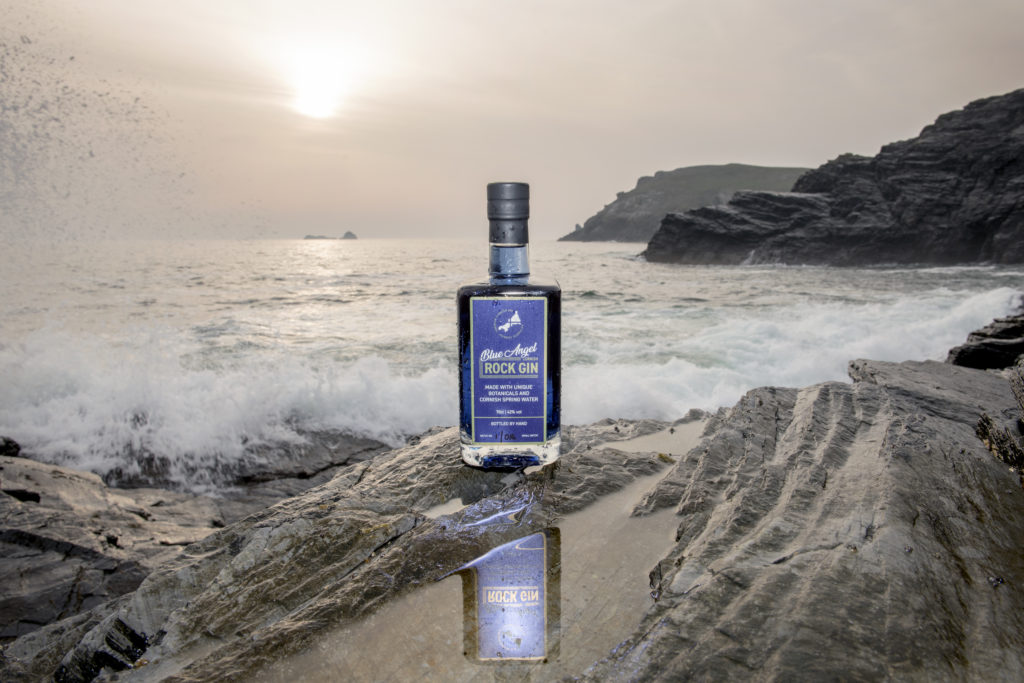 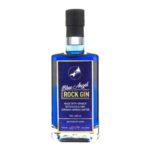 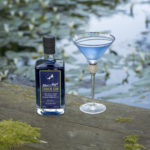 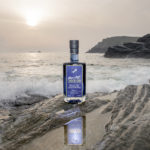 This distillers down in Rock, Cornwall, were inspired by their dog named Blue. It was taking him for walks down at Rock Beach where they came up with the idea of a Blue Gin. This Blue Angel Gin is hand distilled and made in small batches using pure water from their own deep source of water, which is then combined with botanicals including juniper berries, orris root, coriander seed, angelica root, lemon peel, orange peel, pink pepper, grains of paradise and a blue gardenia flower that gives this natural colour which remains even after tonic is added.

Try with a premium tonic, blueberries and toasted orange peel.

The whole idea of Rock Gin was dreamed up while walking their dog, Blue, on Rock Beach. They then named their still Bonanza Boy after their favourite racehorse and now he has now produced a…
Read More