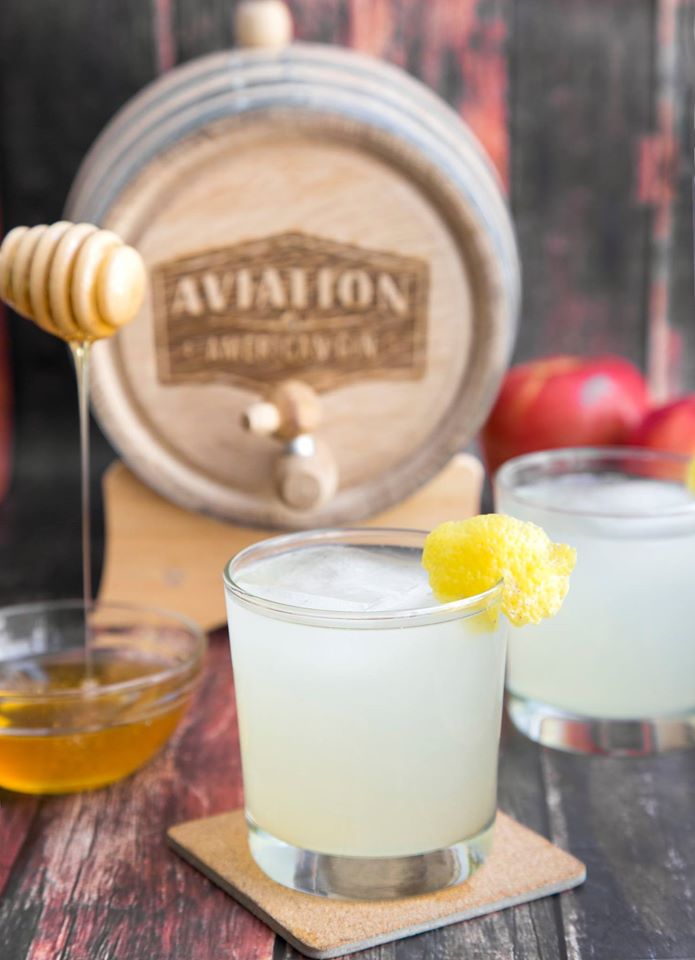 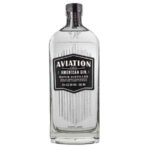 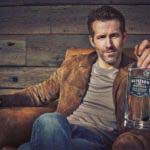 Christian and Ryan were heavily influenced by pre-prohibition cocktails and the new gin movement that was occurring in America in the early naughties. Although American gins vanished during the prohibition era, the distilling duo decided to experiment and make their own American dry gin. 8 botanicals such as lavender, anise, sarsaparilla and orange peel are placed into nylon sacks and suspended in pure neutral grain for 18 hours in macerating tanks before distillation creating a smooth, floral, citrussy, dry gin. Hollywood royalty, Ryan Reynolds famously became the owner of Aviation Gin in February 2018 and has since pushed the brand very successfully.

Works wonderfully with a premium elderflower tonic, a wedge of lime and a sprig of mint.

House Spirits Distillery, in the heart of Portland, Oregon, is an invitation to explore the tradition and the future of American craft distilling. Every day, through their oversized tasting room window or on a distillery…
Read More