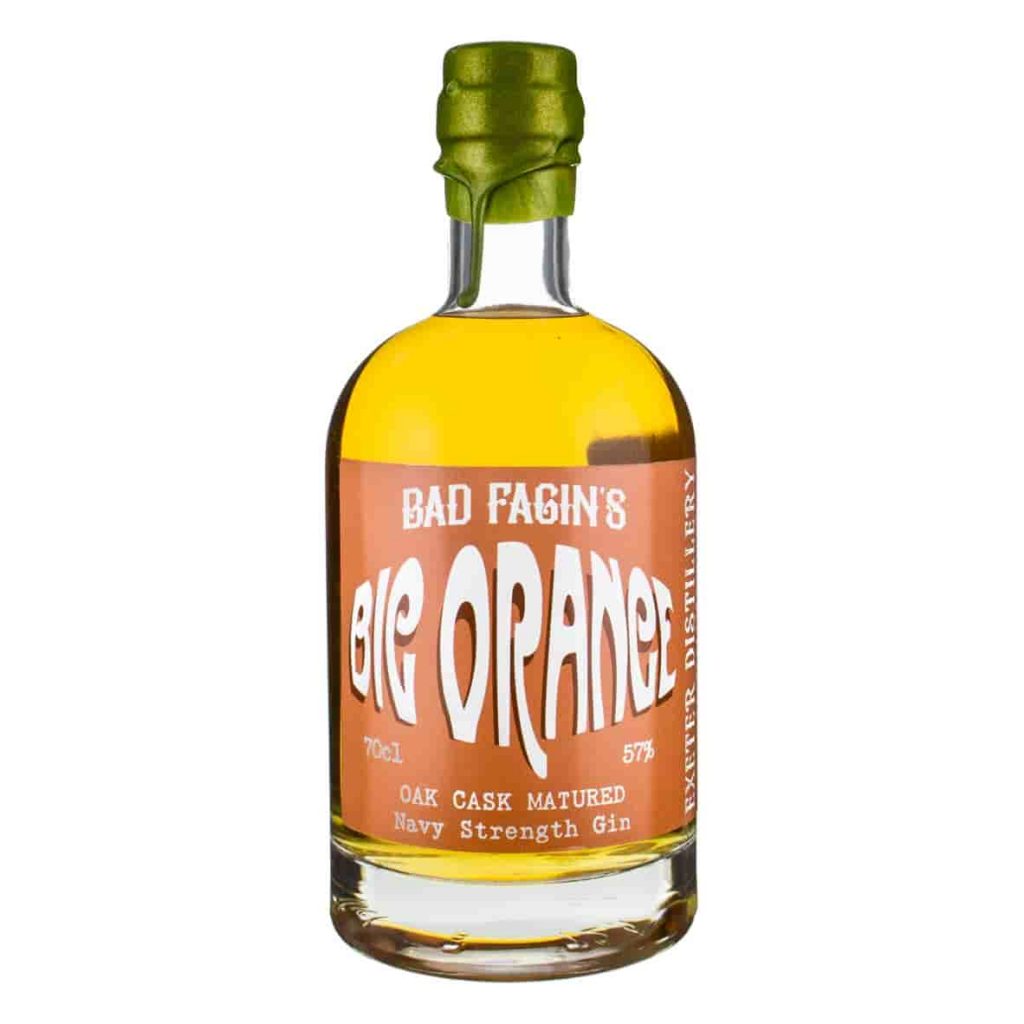 Big orange is literally the big daddy of Bad Fagin’s Devon Gin. The Lothian bro’s begin by making a dandy batch of their classic Devon Gin. They then put it in a cask for 6 months @65% and bottle it at 57%.

Has all the orangey citrussy joy of Bad Fagin’s Devon Gin with the bold orange colour and oak flavour from the cask.

We would highly recommend trying this neat with a few chunks of ice to really taste the orangey-ness. Though a serving with a light tonic is probably a good idea. 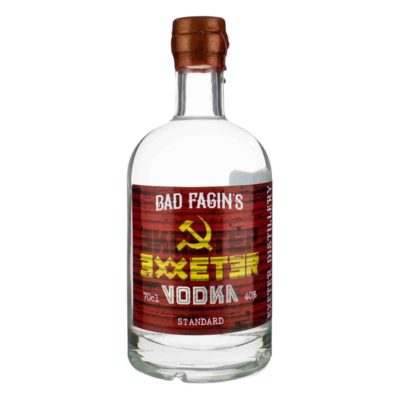 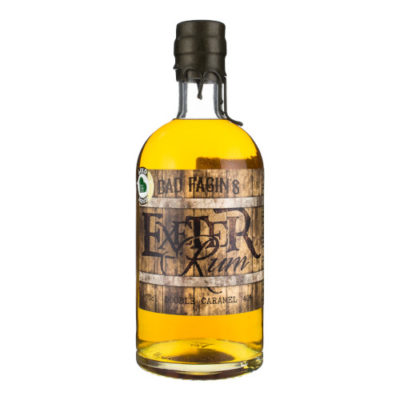 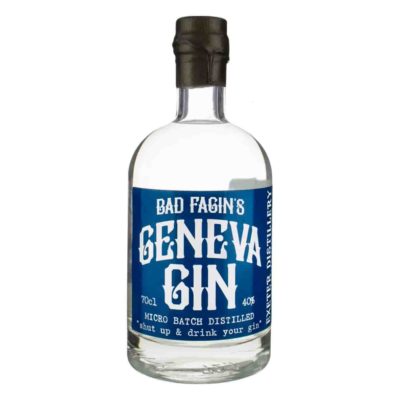 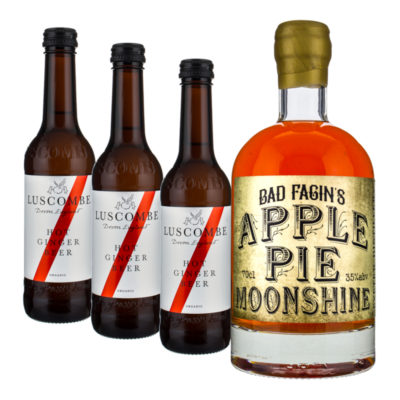