Back in 2015 Hamish Lothian was the proud owner of the “Smallest Commercial Distillery” in the whole of the UK. Several pubs and many spirits later, Hamish and his brother Rob have now moved into a much grander premises underneath the railway arches of St Thomas train station in Exeter. It’s here the distilling duo along with Rob’s wife Susie have increased their alcohol portfolio tenfold. The aptly named “Exeter Distillery & Sample Room” boasts a curious European vibe with a nod to alfresco drinking while the decor inside shows an eclectic taste of militia, planes and fussball. (Yes, there’s an actual fussball table)

Experience brings confidence and confidence delivers style which is how I would describe his range – stylish! The original recipes have all been refined and have become more polished including his Bad Fagin’s Devon Gin which is very smooth, the spices are warming and the fresh orange on the finish is intense.

After tasting Devon Gin, Hamish and his brother Rob, bring out a second gin not yet labelled so the cloudiness is clearly visible through the clear glass bottle. Cloudy Gins are not uncommon as the botanicals are full of essential oils (in particular the juniper berries and citrus peels) these oils dissolve during distillation and are held in the ethanol solution, when water is added (during the cutting process) the oils drop out of the solution causing a milky cloud, this is known as louching. Many distillers will try to avoid louching by controlling the botanicals or filtering (which can cause loss of delicate flavours) instead Hamish and Rob have embraced the louche effect and named this gin ‘Ghost’ – great! A cloudy spirit called Ghost is pretty inspired. The mere fact the recipe has double the juniper of his Devon Gin obviously contributes to the cloudiness, this recipe also includes liquorice and green anise, he explains that he’s still fine tuning it but I know this is going to be a sure hit.

Next to taste is his four times distilled charcoal filtered wheat Vodka named ‘Militant’. Wow! At 42% the alcohol is ridiculously smooth and one of the best vodka’s I’ve ever tasted. This product is a pure labour of love and made in such tiny quantities it’s unlikely you’ll be able to buy a bottle anywhere.

This is followed by Hamish and Rob’s ‘Apple Pie Moonshine’, another intensive process which the Lothian brothers admit has taken many months to perfect, the base spirit is grain alcohol which is blended with apple juice concentrate, apple syrup, demerara sugar and cinnamon. The process can’t be rushed therefore production is very time consuming but the result is a real crowd pleaser, one sip and you are hooked.

We finish with Absinthe le Cochon Fee. Based on an 1895 Swiss recipe Hamish searched Europe for the botanicals and religiously followed the recipe resulting in a 72% spirit. This was served in authentic reservoir glasses with a sugar cube suspended on an absinthe spoon while ice cold water dripped over the cube and into the glass to dilute the aniseed spirit by two thirds. The drink is so beautiful I had a second, but a word of warning I did lose most of the following day!

The brothers did not stop there. Their spirits collection now includes Bad Fagins Baby Rye, Geneva Gin, Pear Moonshine, Rhubarb Gin, Bison Grass Gin, Green Man, X Rum, X Gin, 90 Gun Spiced Rum and Cask Aged Devon Gin to name a few. If you’re ever in Exeter, make a point to add a visit to the Exeter Distillery & Sample Room, you will not be disappointed. 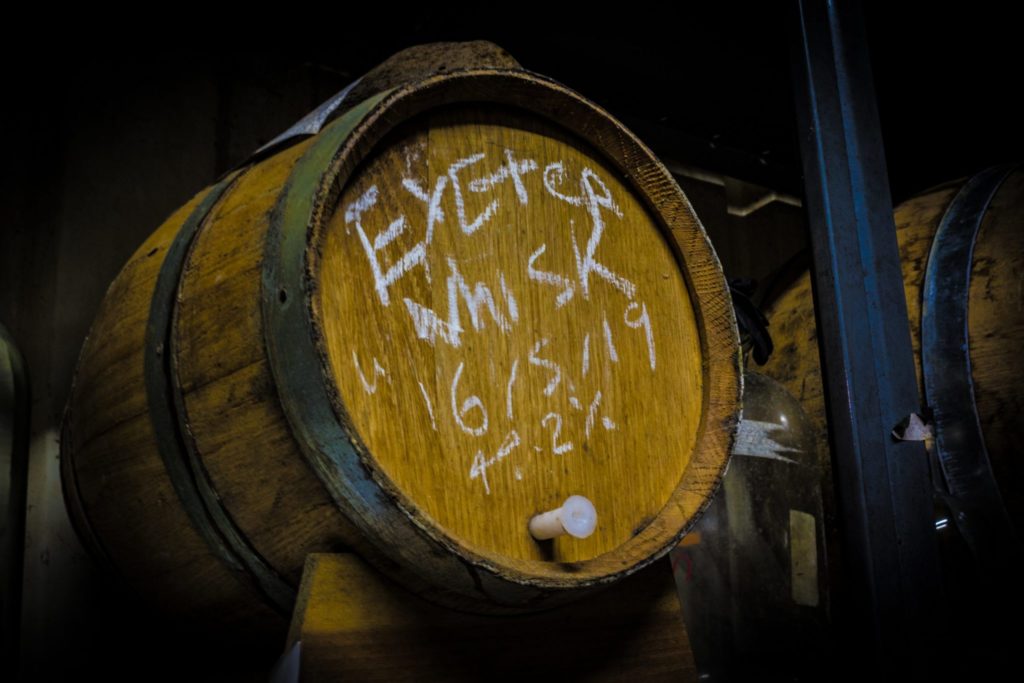 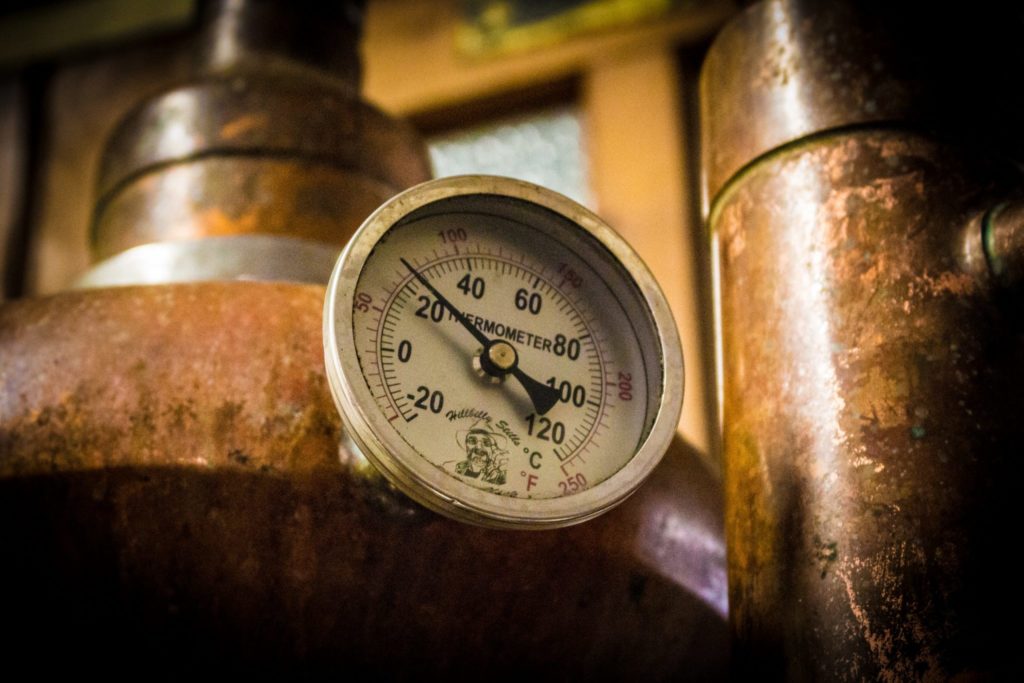 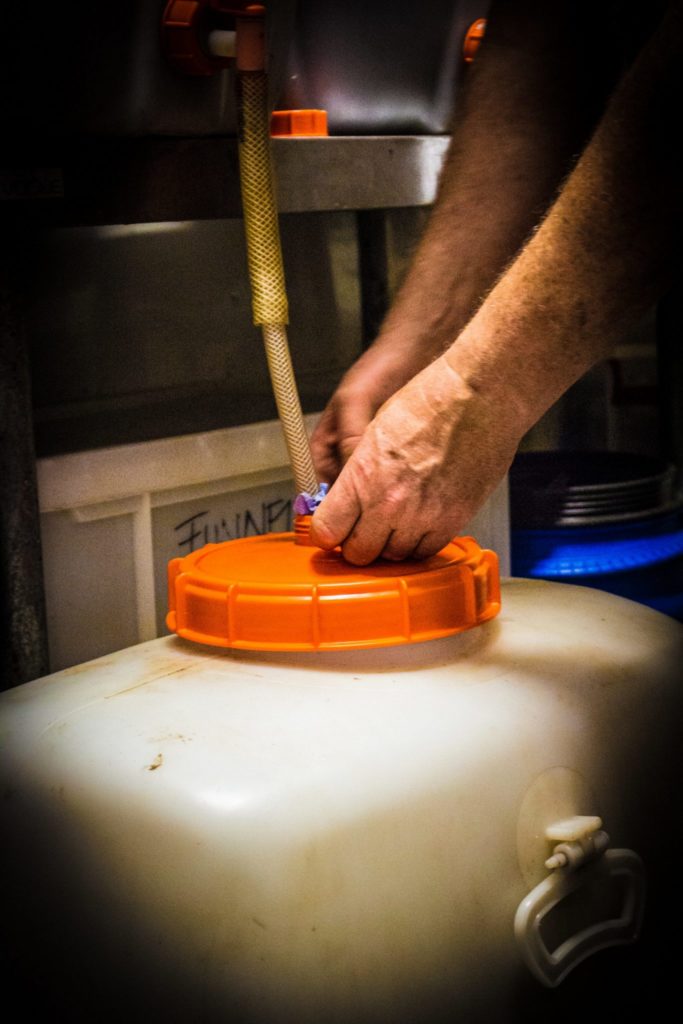 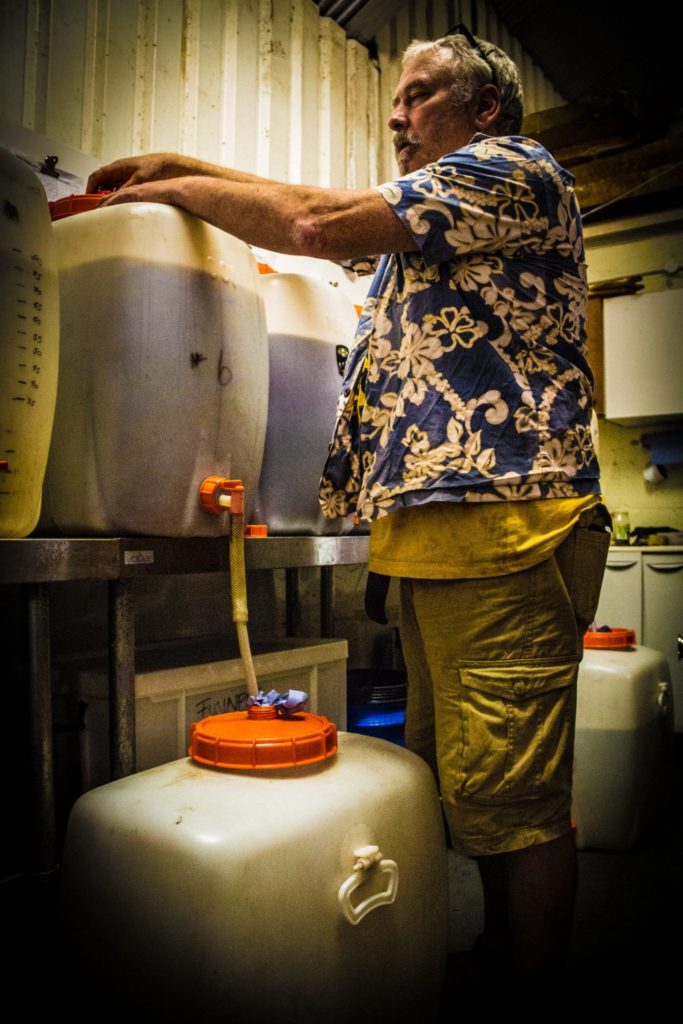 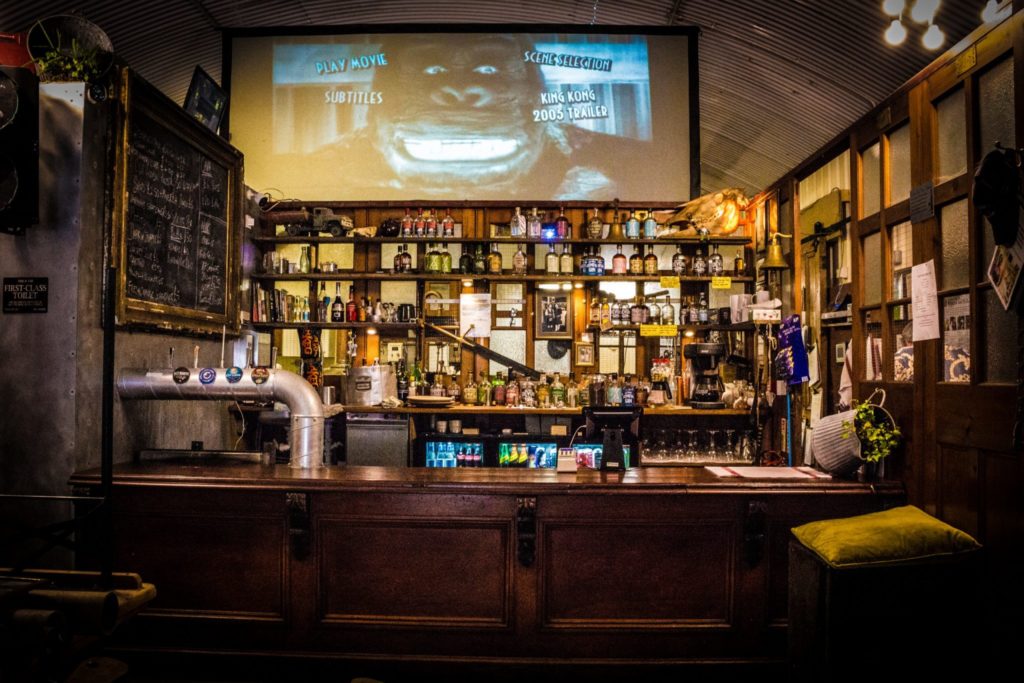 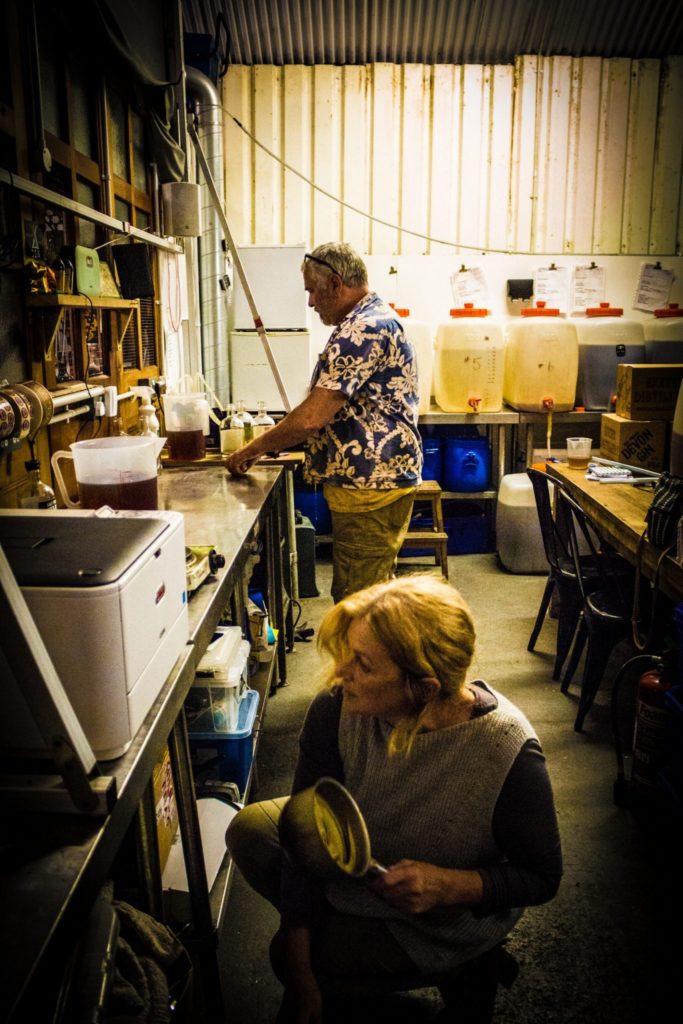 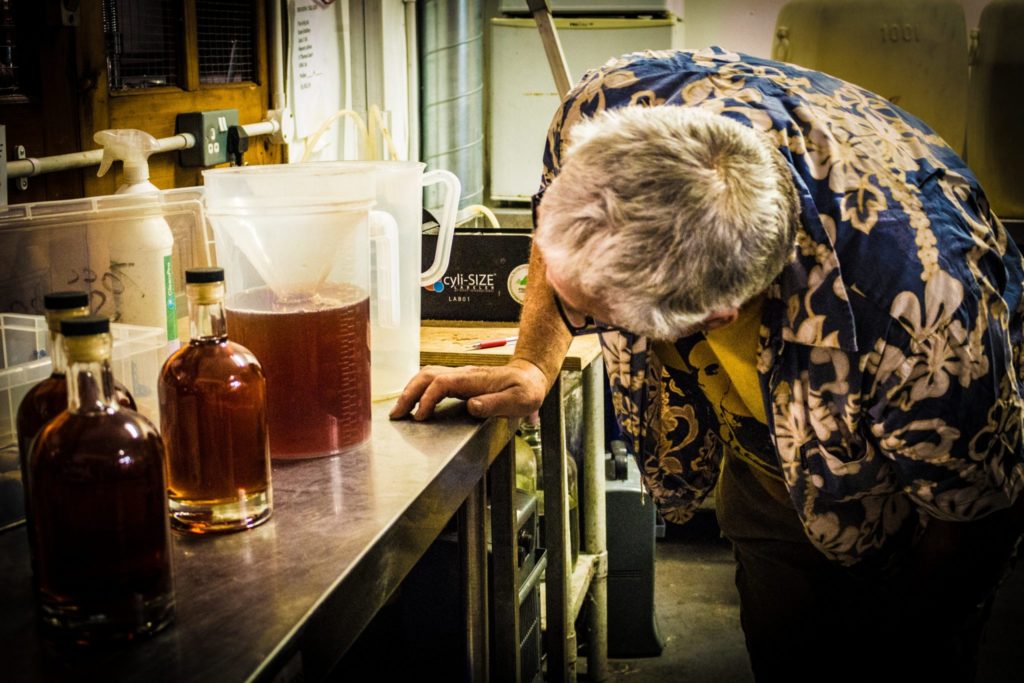 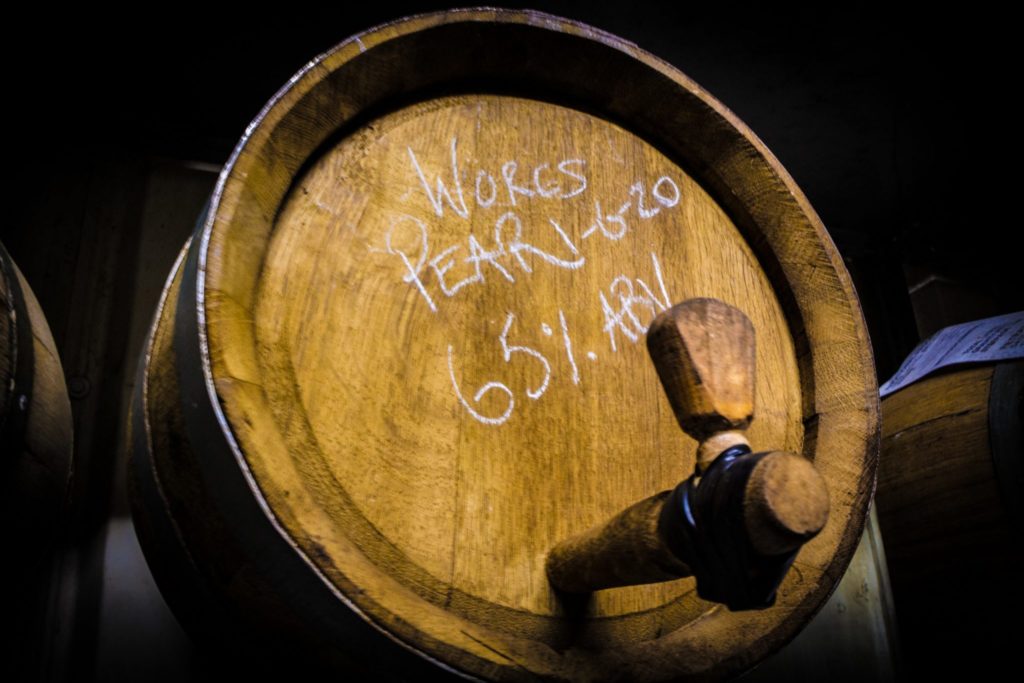 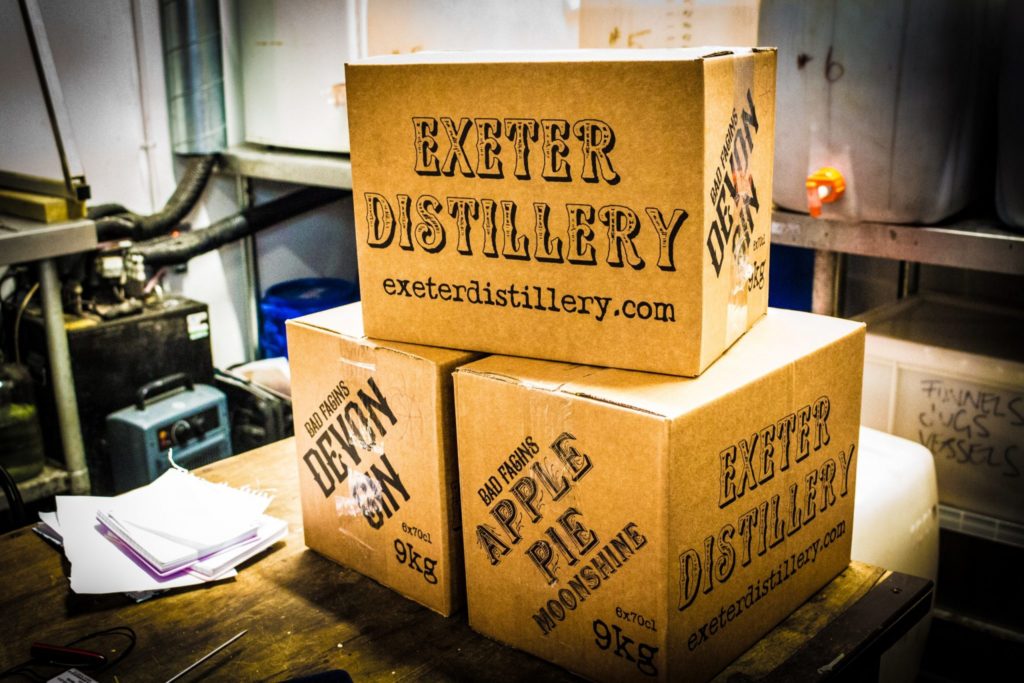 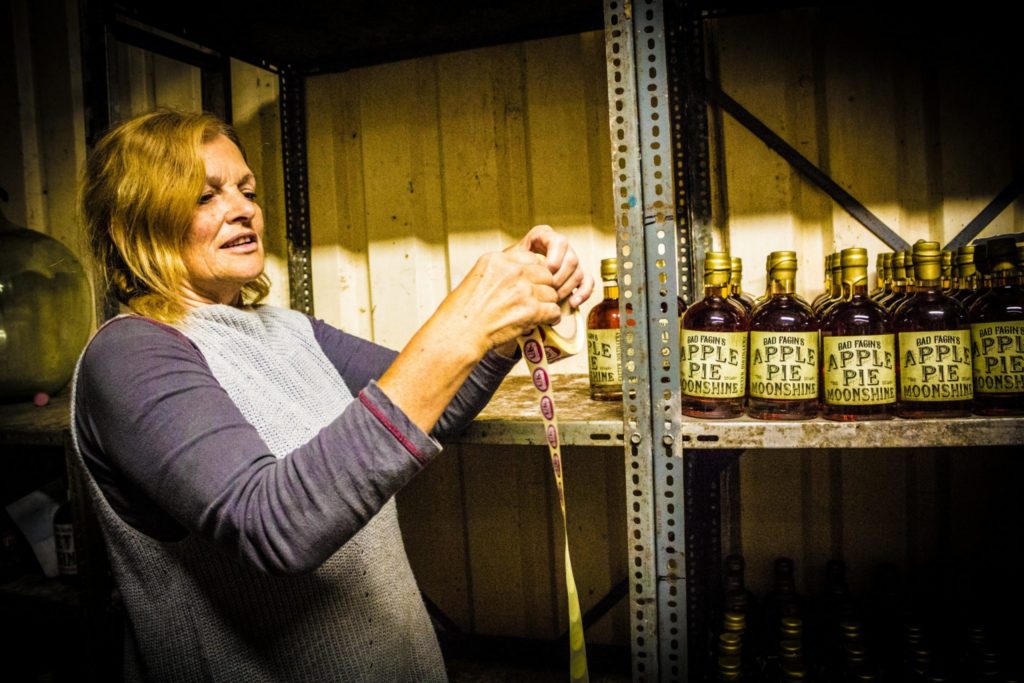