Heaven Hill Distillery has been family owned and operated since we were founded in 1935. That’s why we’re able to preserve our heritage and pursue the kind of quality that keeps the family legacy alive.

In 1933, the end of Prohibition sparked new interest in Kentucky Bourbon. In Bardstown, Ed Shapira and his brothers agreed to invest in a new distillery, and eventually bought it outright. They had no inventory, no warehousing, and no brand.

Shortly after, the Shapiras released Old Heaven Hill Bottled-in-Bond and upon its release, it became the best selling whiskey in the State of Kentucky. The rest, as they say, is history. 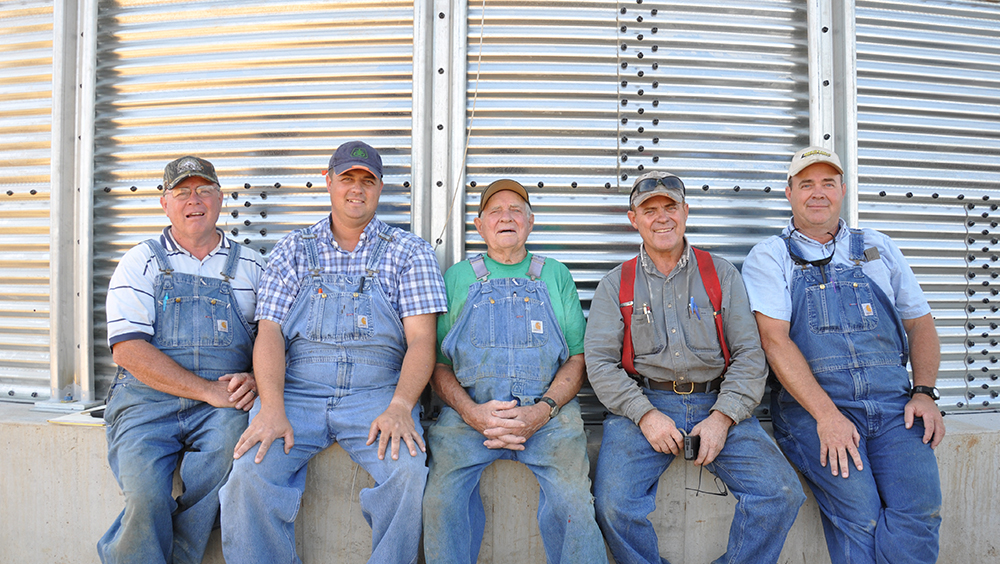 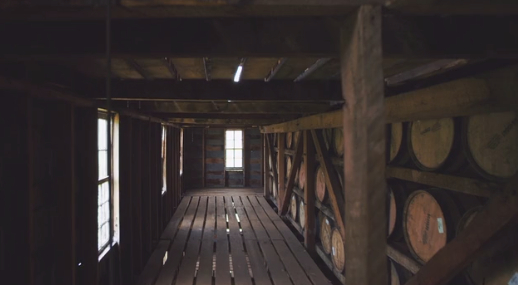 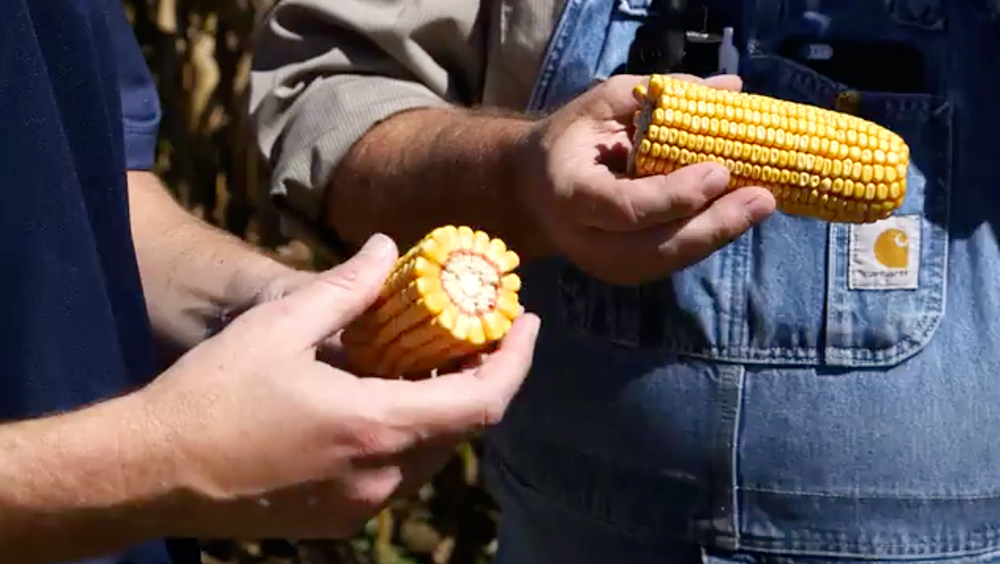 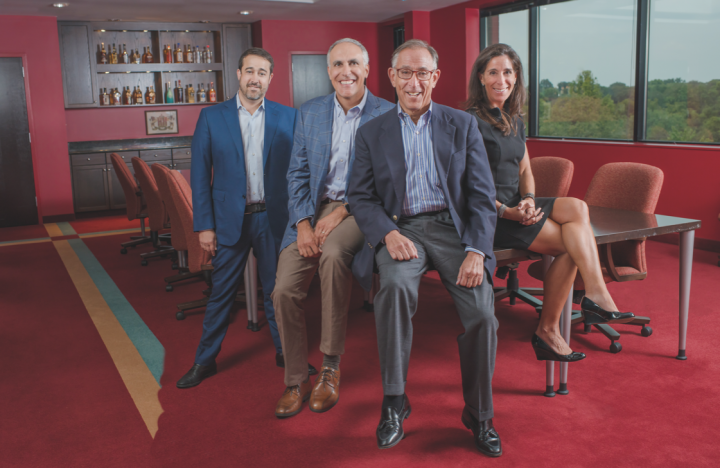