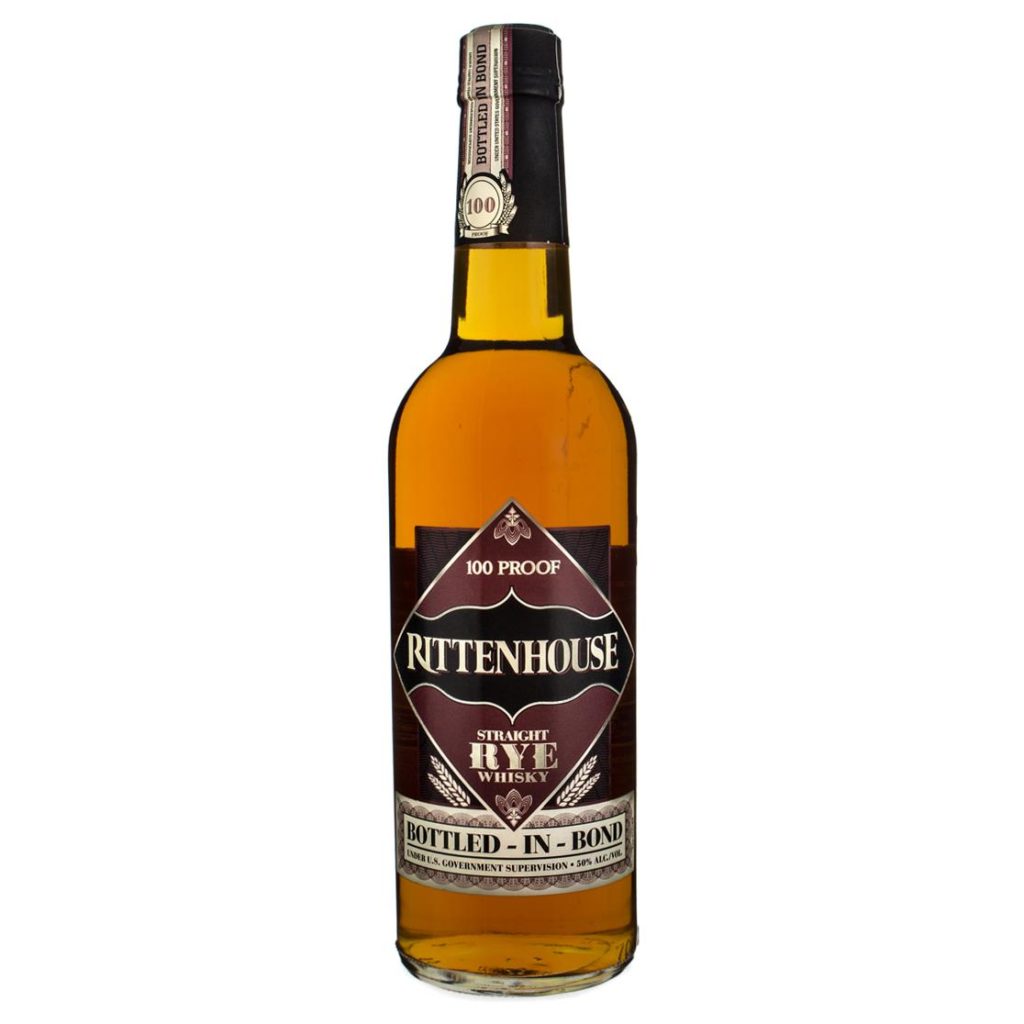 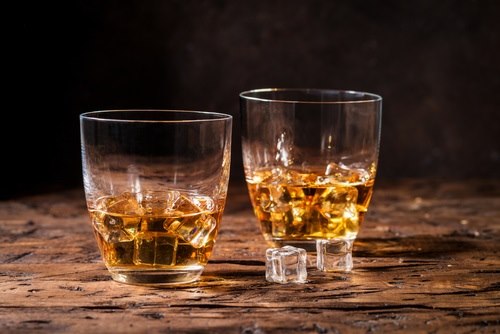 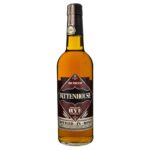 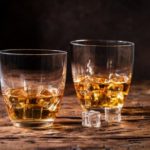 After the end of prohibition in 1933, the Shapira brothers took a risk on Kentucky bourbon and invested in a distillery together in 1935 which would later become the largest, family-owned distillery in the whole of America. Rittenhouse Square in Philadelphia is commemorated with this straight rye whiskey from Heaven Hill Distillery. It has a distinct toasted, rye flavour with touches of honey, tobacco, oak and caramel with a lingering orange and cinnamon flavour.

Serve on the rocks in a whiskey glass.