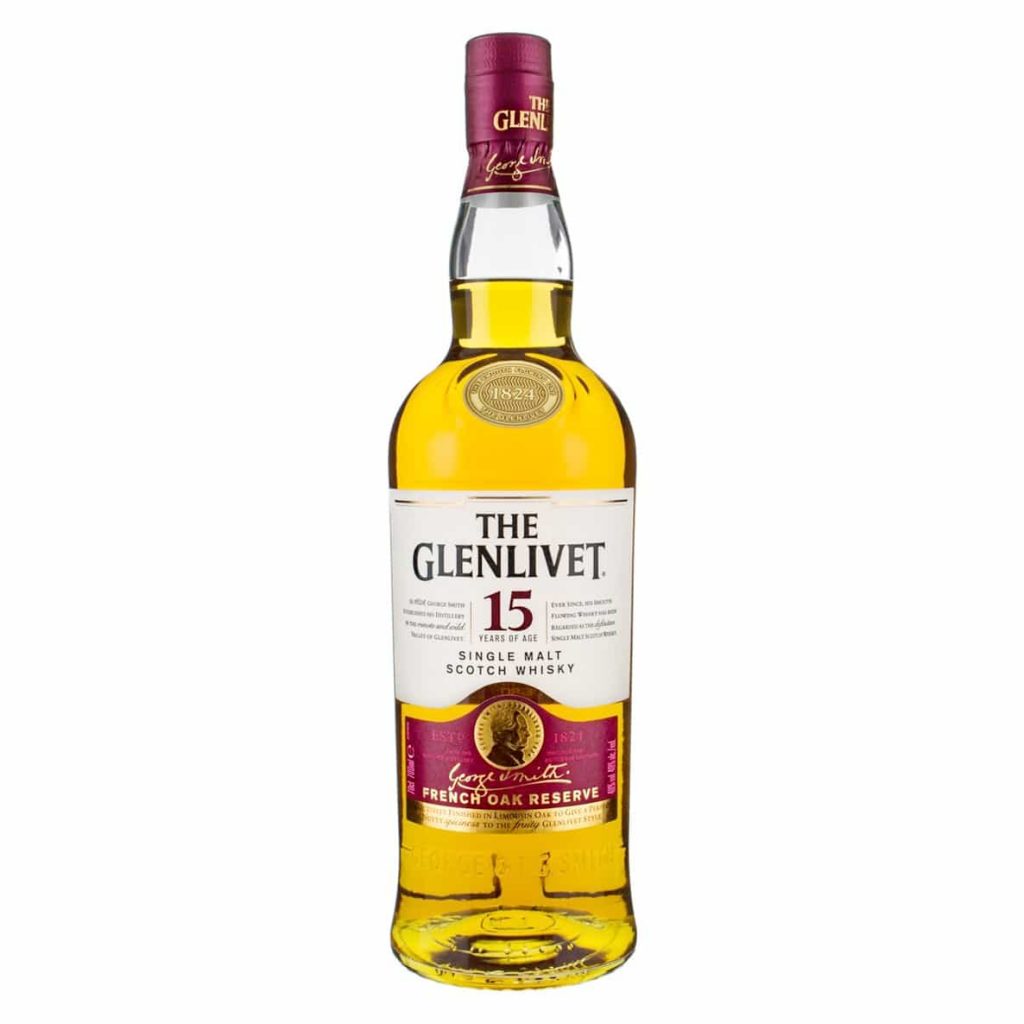 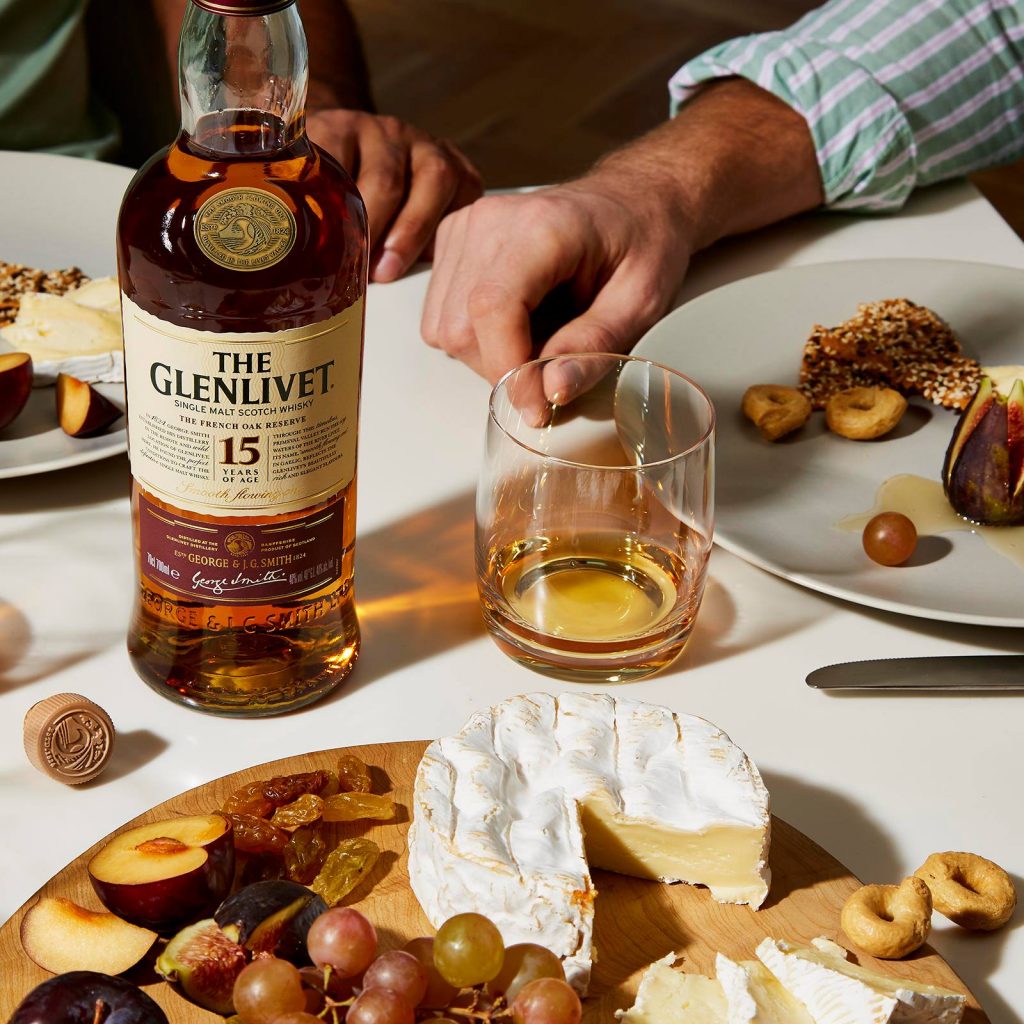 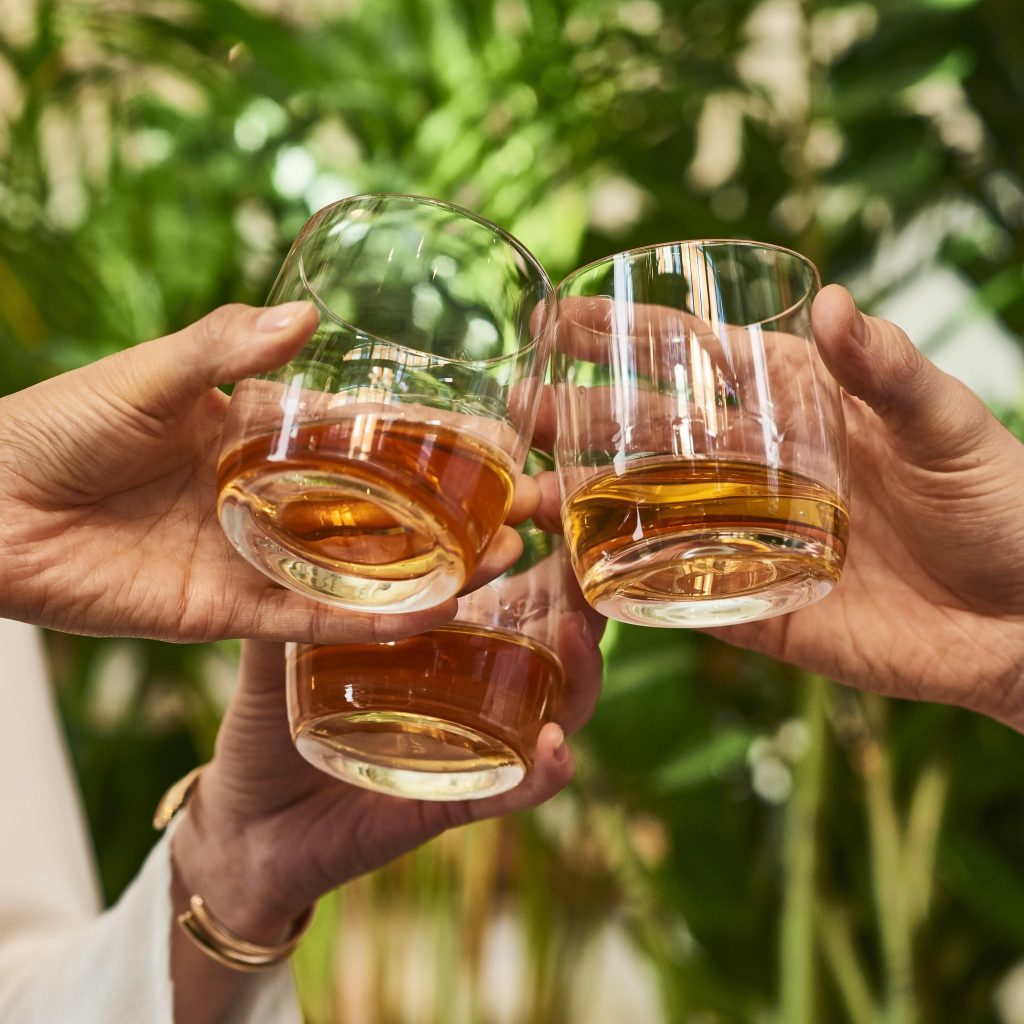 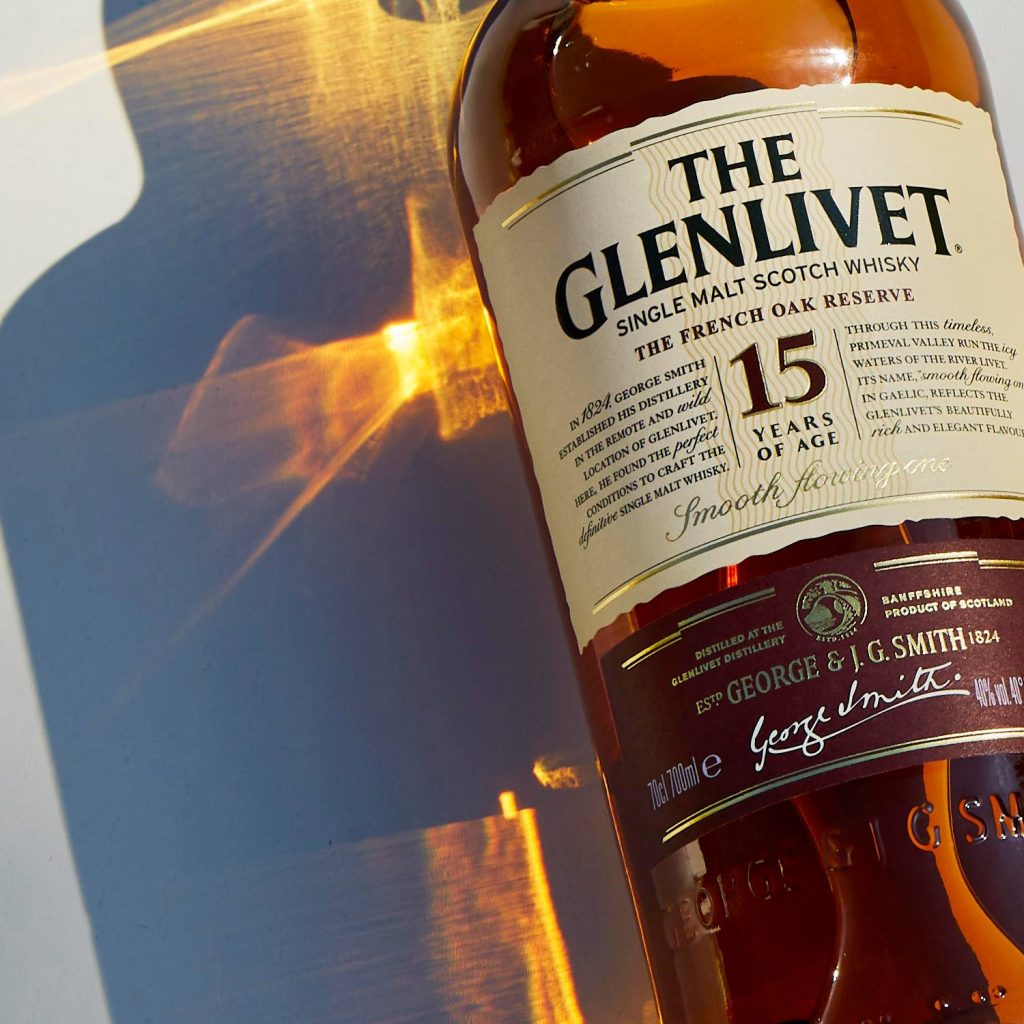 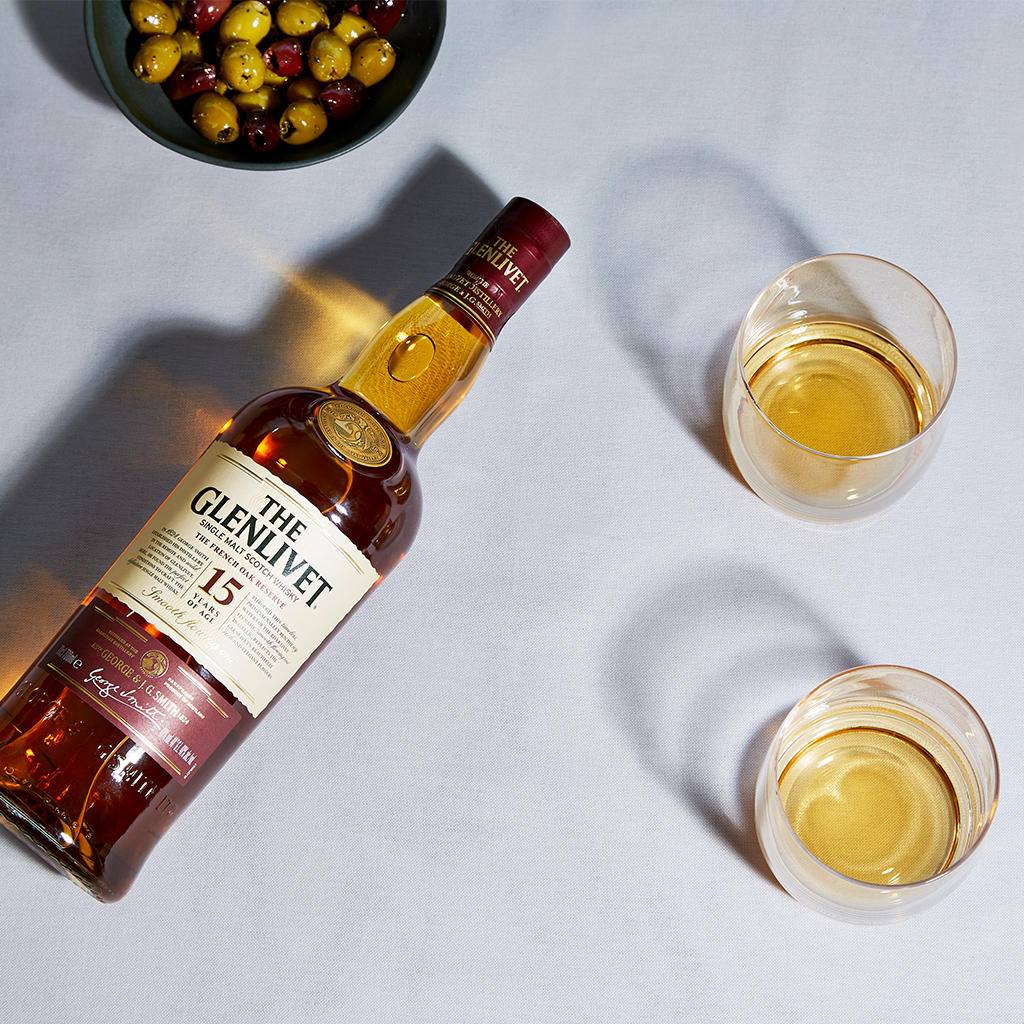 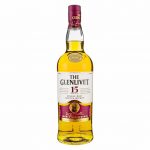 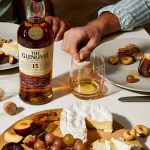 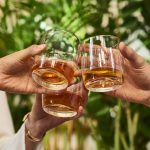 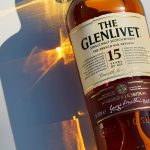 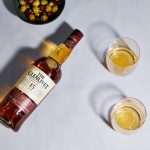 The 15 Year Old gets its distinctive rich and exotic character from a process of selective maturation in which a proportion of the spirit is matured in French oak casks.

In fact, the distiller’s at The Glenlivet were one of the first to use French oak for making whisky, a technique that has since been imitated the world over. The Limousin oak they use is cut in France’s Dordogne region, where it’s often used to mature cognacs.

Its low density allows whisky to sink deep into the wood, and we carefully control how long the whisky matures in the casks so as not to overpower the desired result: a unique, pleasing spiciness.

The colour is a deep, intense gold and the flavour boasts sweet fruits with a delicate spice. Rich, creamy and buttery on the nose with a lingering, sweet almond finish.

Whisky such as these needs to be enjoyed on it’s own, over ice, with heart venison dishes.

The remote and isolated Livet valley made it ideal for illicit distillation. This is where the founder George Smith learned his craft. Hidden away from the Customs Officers and soldiers amongst the hills and abundant…
Read More 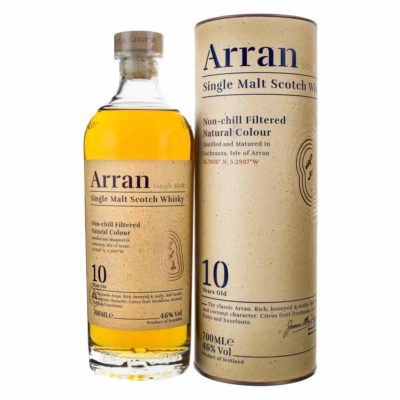 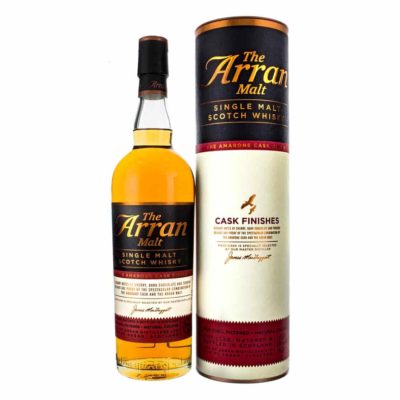 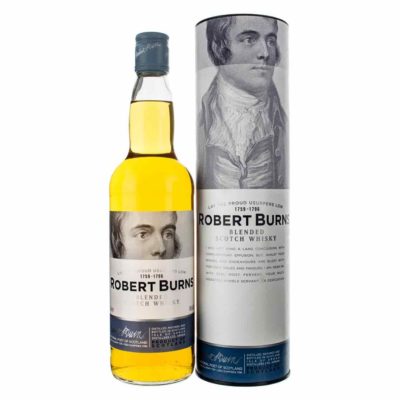 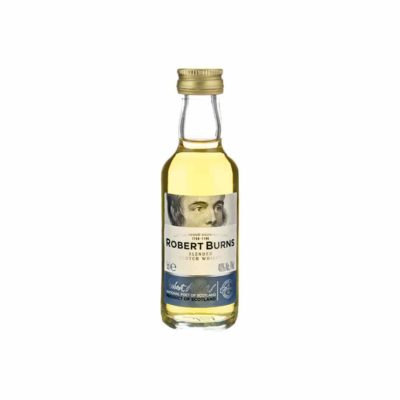