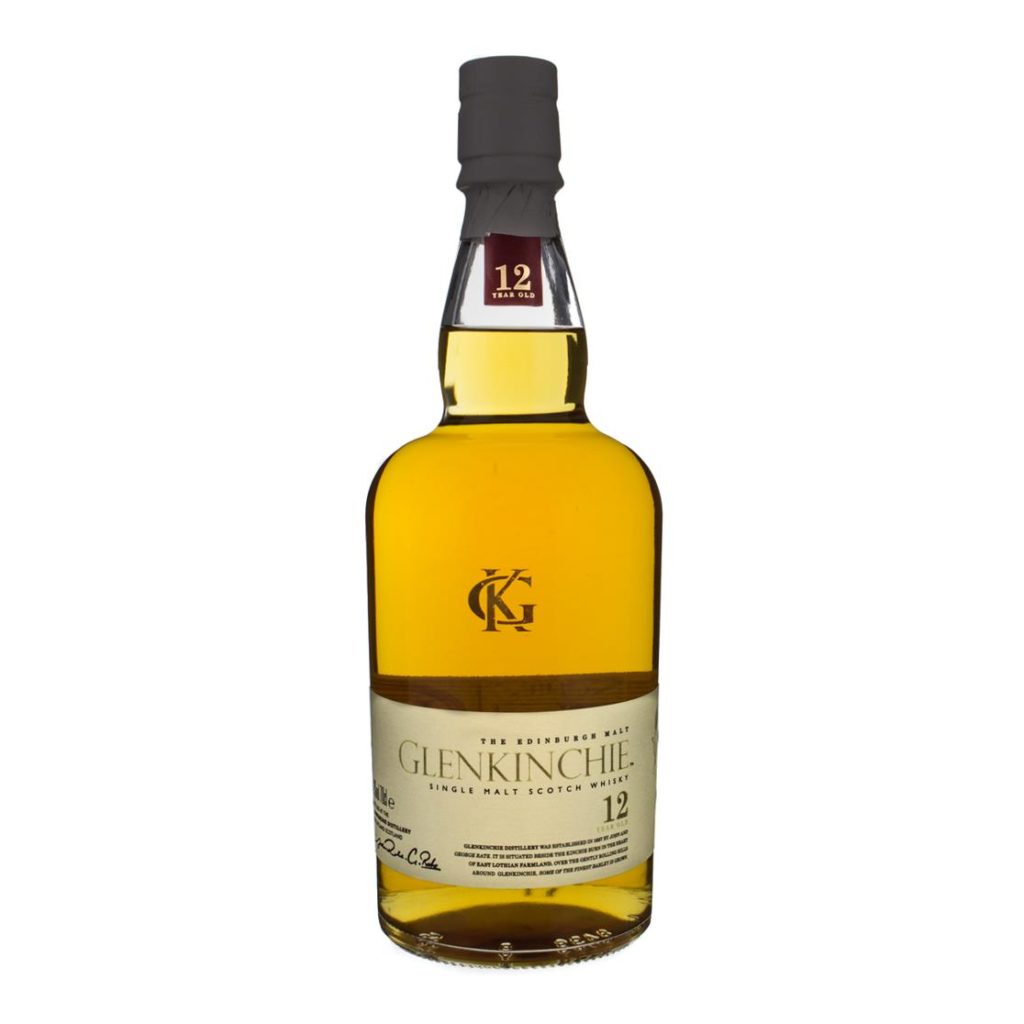 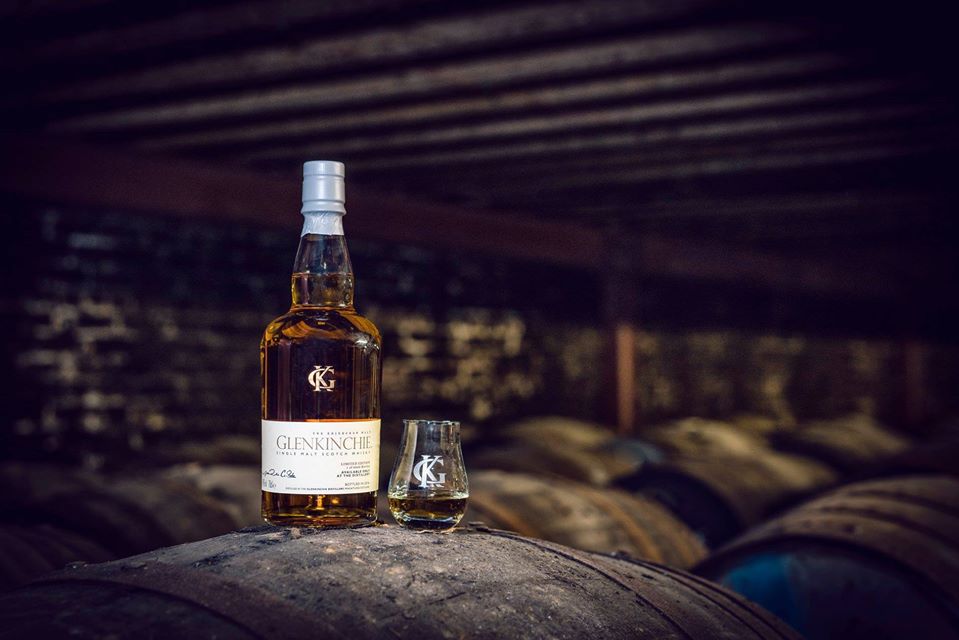 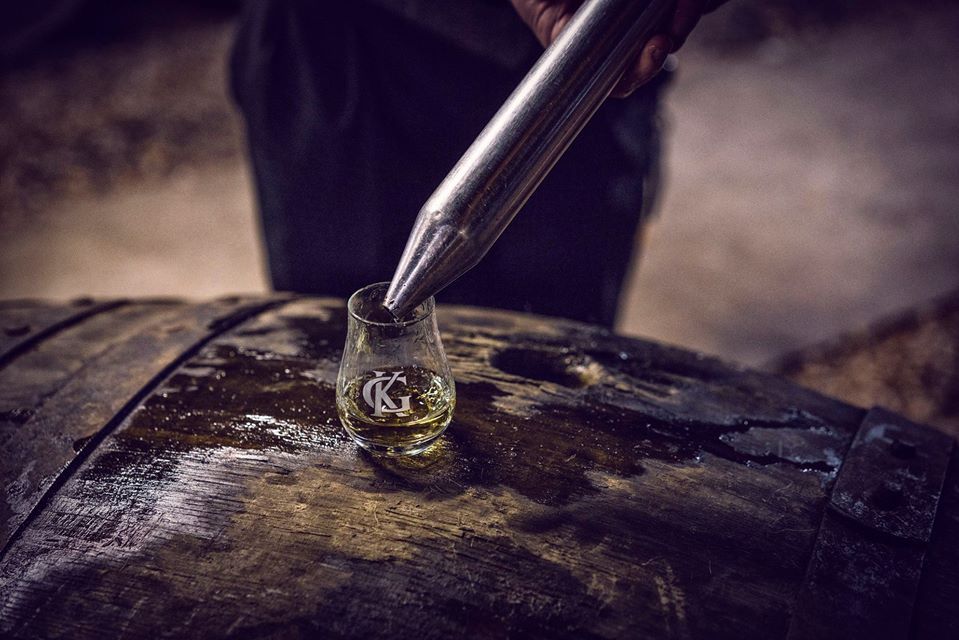 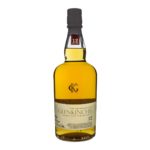 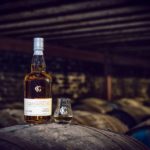 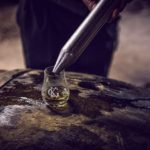 Glenkinchie began it’s story under the name of Milton Distillery in 1825. After then being turned into a sawmill in the 1850’s, a consortium of blenders, brewers and wine merchants collaborated to revive the Glenkinchie Distillery. Their flagship 12 year old whisky is a brilliant introduction to the Lowland’s style single malt. The nose is very delicate and aromatic with hints of mixed nuts and beeswax. The palate has pronounced stewed fruit flavours with apple peel, honey and an oaky finish.

Back in 1825, Farmers John and George Rate choose the site for their Milton distillery. 12 years later, they pair are recorded as license holders for the Glenkinchie Distillery, which is likely the same establishment…
Read More