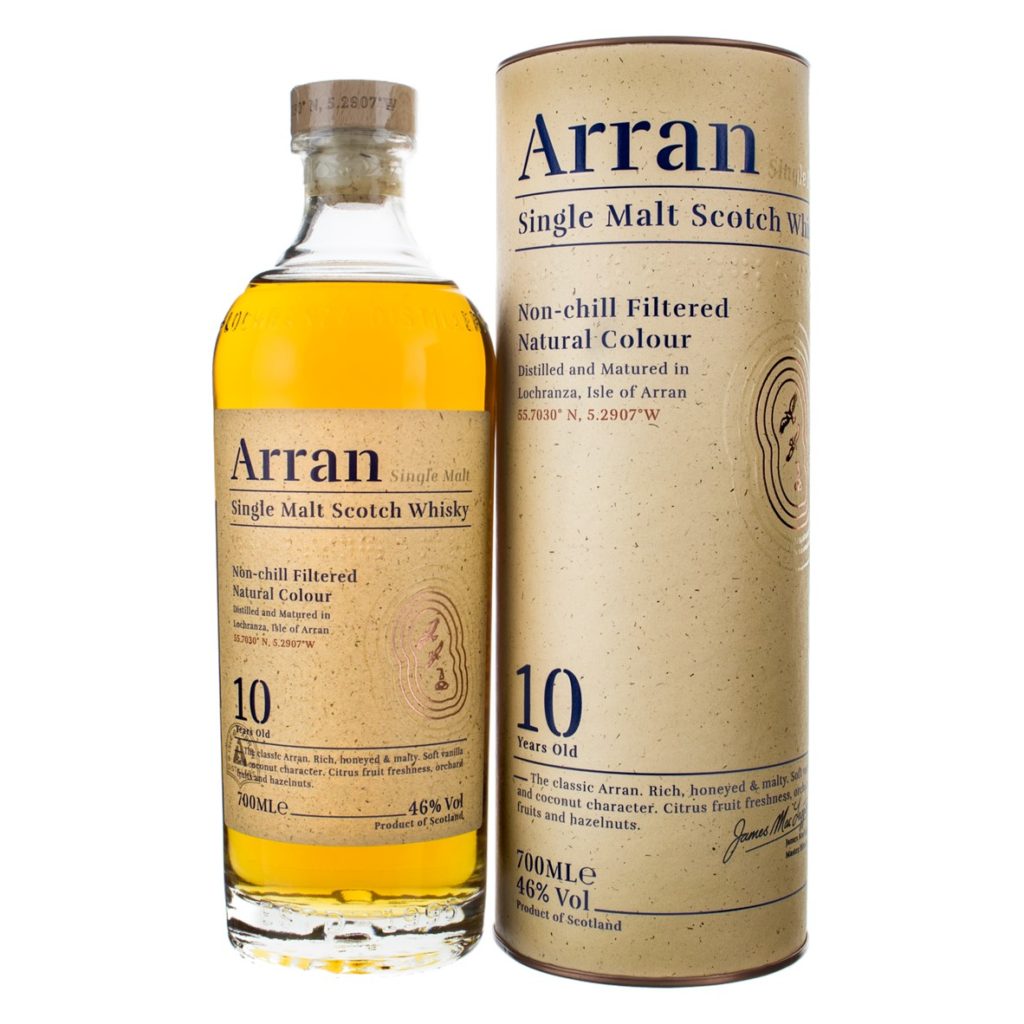 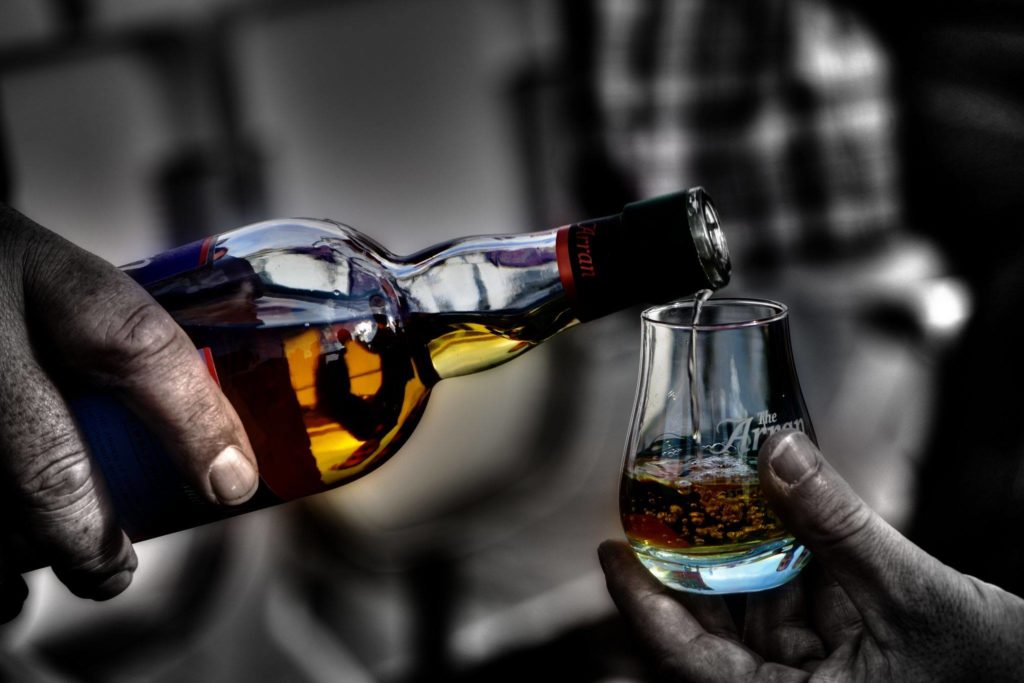 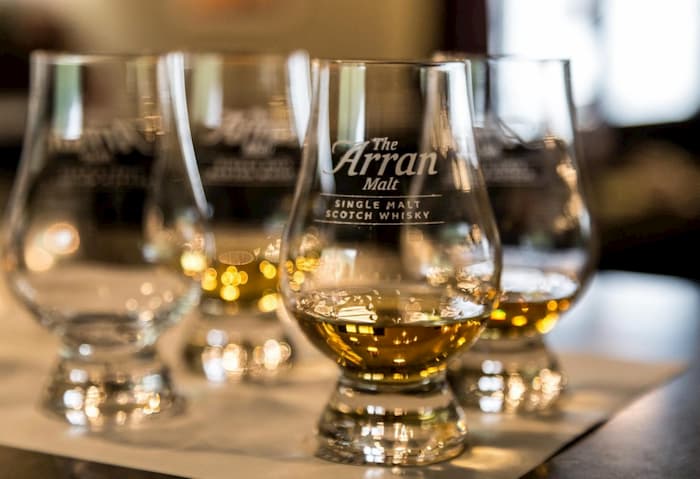 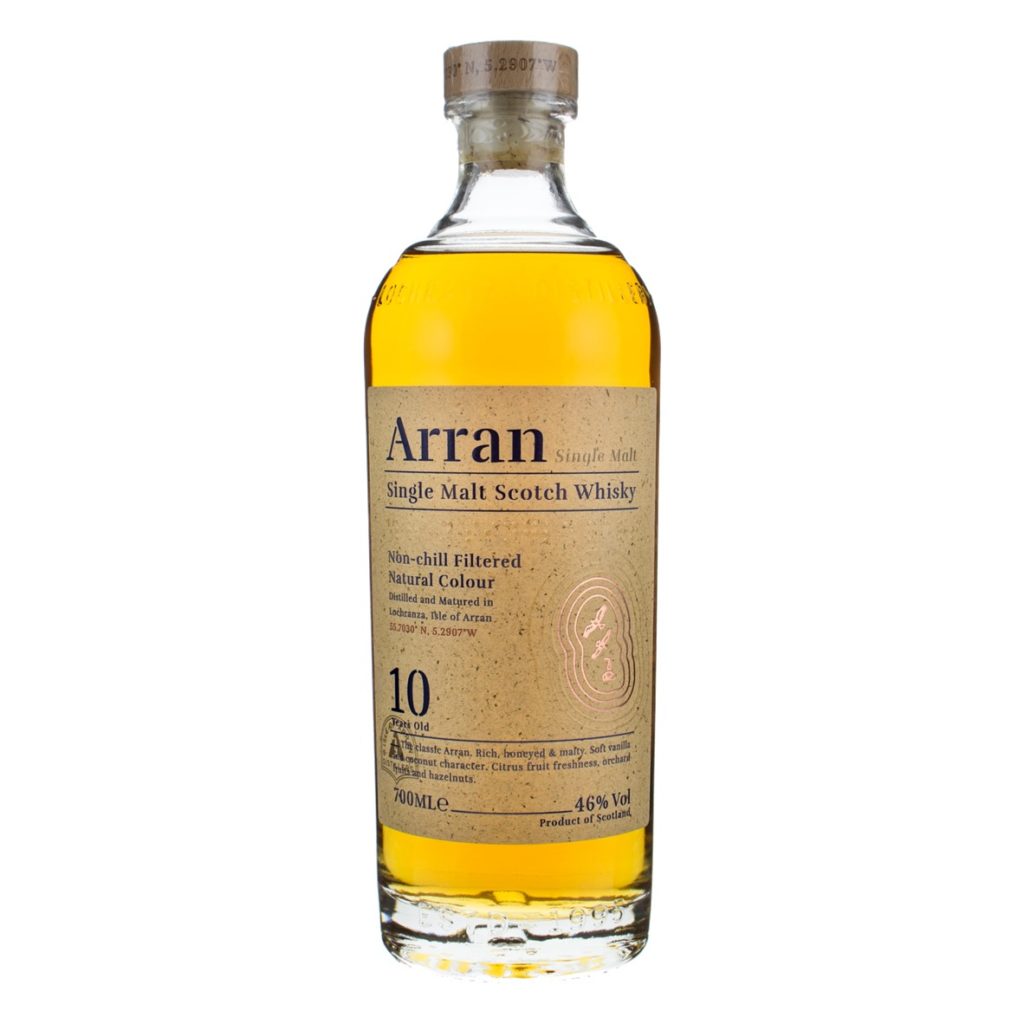 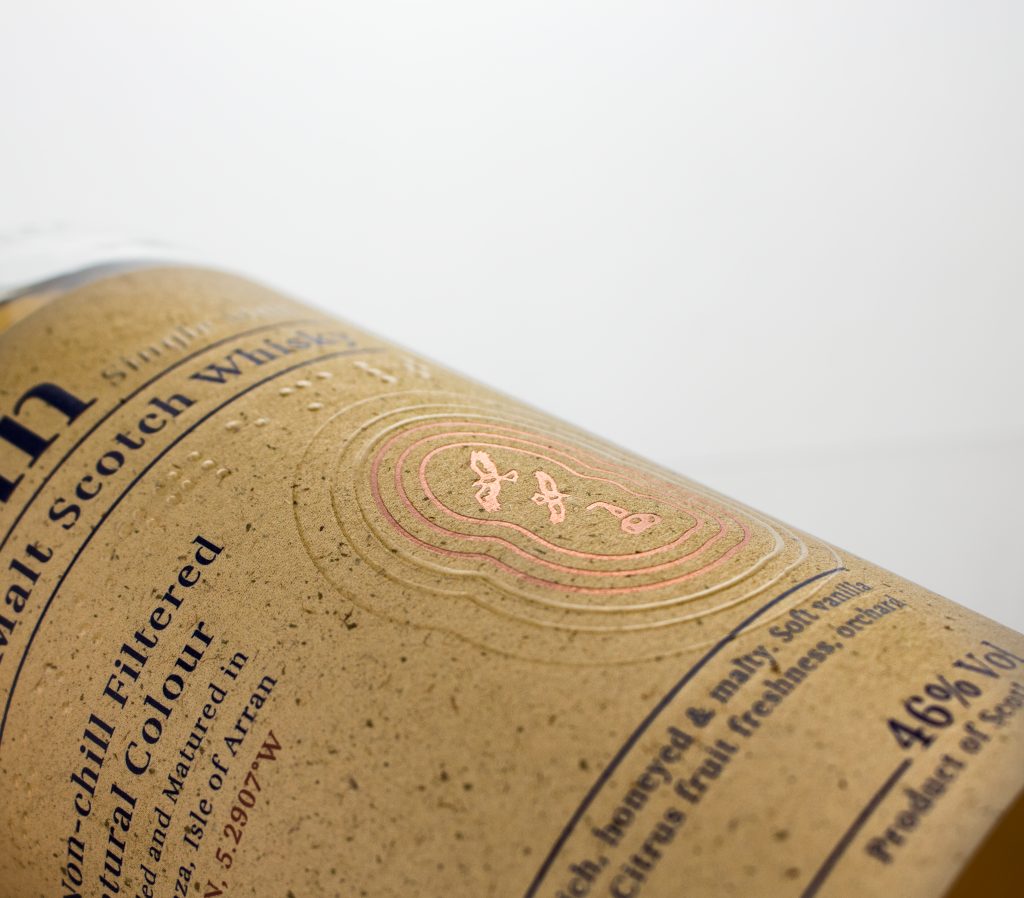 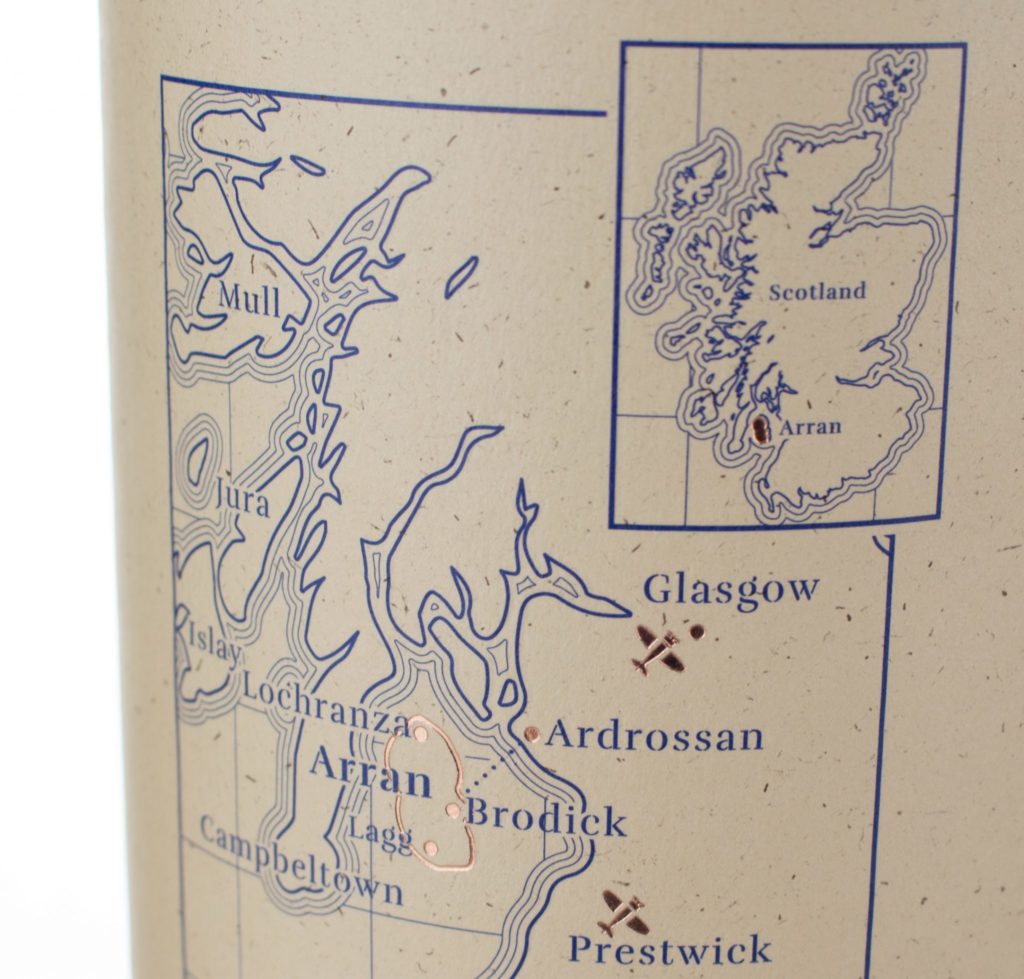 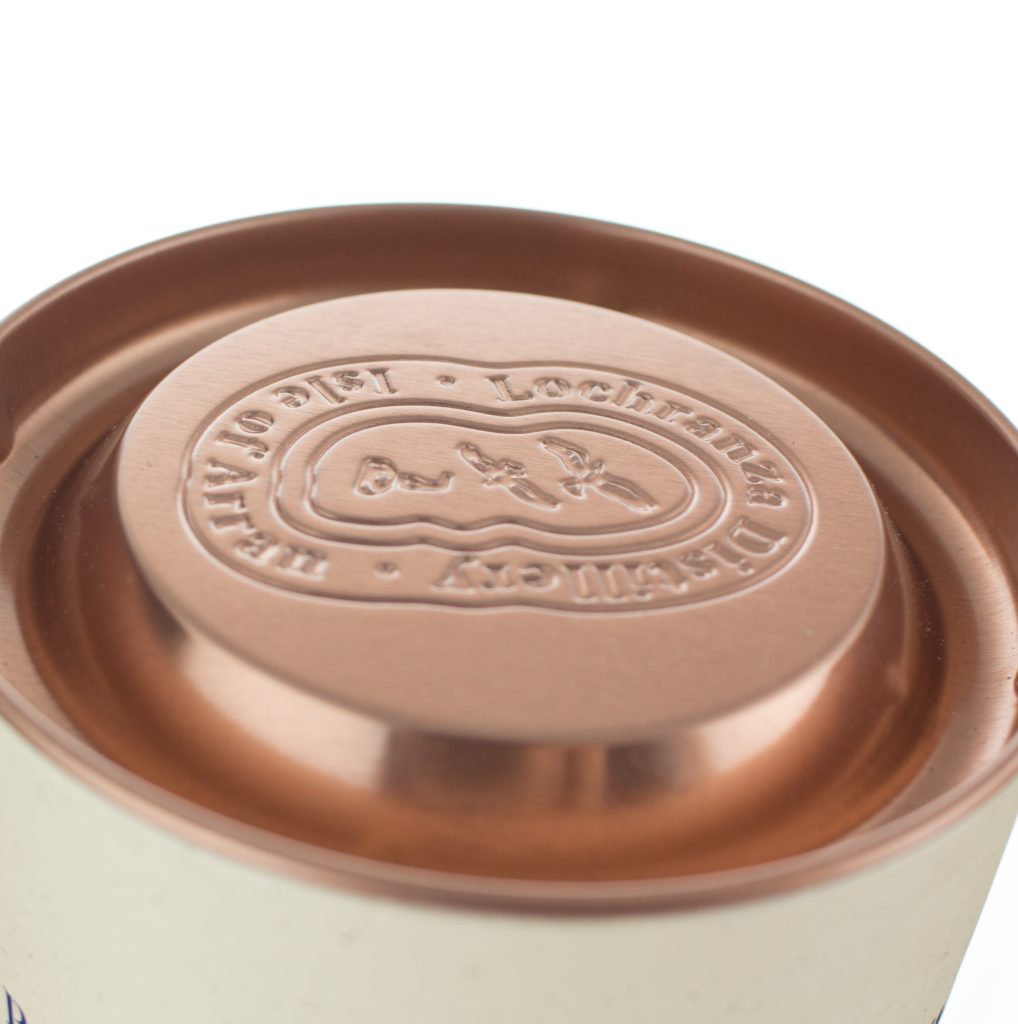 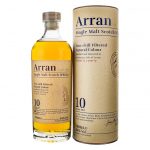 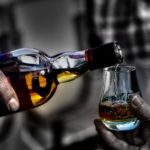 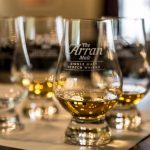 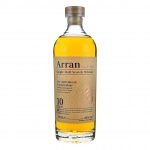 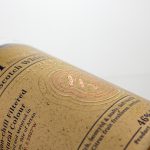 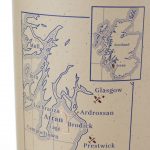 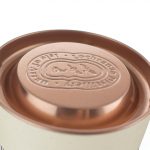 The tiny Isle of Arran was once rife with working distilleries but many of them lucked out when the market became swayed towards quantity rather than quality. Many distilleries fell into disuse until 1995 when a distillery in Lochranza reopened it’s doors to become home to the Isle of Arran Distillers. Then in July 1998, the first legal dram of whisky was served for over 160 years. The 10 year old single malt is a medium-bodied, whisky with a nose of herbaceous hedgerow and biscuits with a sweet, malty palate followed by green fruits and apples. 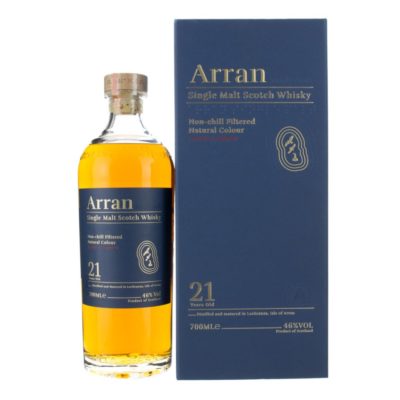 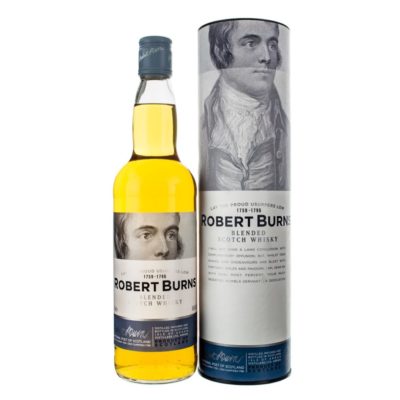 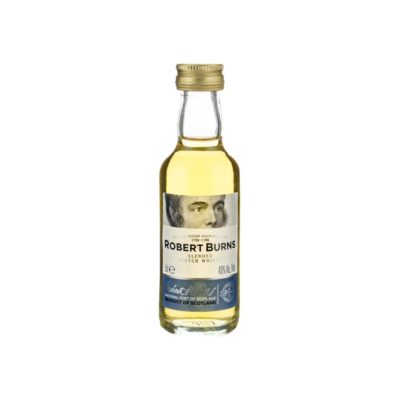