The remote and isolated Livet valley made it ideal for illicit distillation. This is where the founder George Smith learned his craft. Hidden away from the Customs Officers and soldiers amongst the hills and abundant springs, George had time to distil slowly making a whisky that would soon become world renowned. In August 1822, King George IV arrived in Scotland for a state visit and asked to try a drop of the infamous Glenlivet whisky. An illegal dram it was, but even that didn’t stop the King.

Two years later and after a change in legislation, George saw his window of opportunity and rode to Elgin to get his licence to become the first legal distiller in the parish of Glenlivet. This didn’t go down well with the illicit distillers around him and he was told he would burn along with his distillery. In a bid to protect himself from these sinister smugglers, he carried a pair of flintlock pistols with him at all times, making it clear he wasn’t afraid to use them. His courage set the foundation for Glenlivet’s whisky today.

By the late ‘1830’s, The Glenlivet distillery was producing more than 200 gallons a week. This expansion meant the founder would soon need more employees. A few years later, Andrew Ushers & Sons of Edinburgh joined as sales agents, helping spread the word of the whisky.

Almost 200 years since the distillery doors opened, they crafted something new to celebrate: The Glenlivet Founders Reserve. Created by Master Distiller Alan Winchester, this fine liquid captures the distinct, smooth, fruity taste that George Smith first envisioned in 1824, and went on to be amass highest sales volume of any new Scotch product launched in the last five years

To this day they continue George Smith’s vision to break traditions, set new standards and move things forward; selecting exceptional unique casks, finishes and liquids and delivering unique serves and cocktails to open up the world of single malt to all. 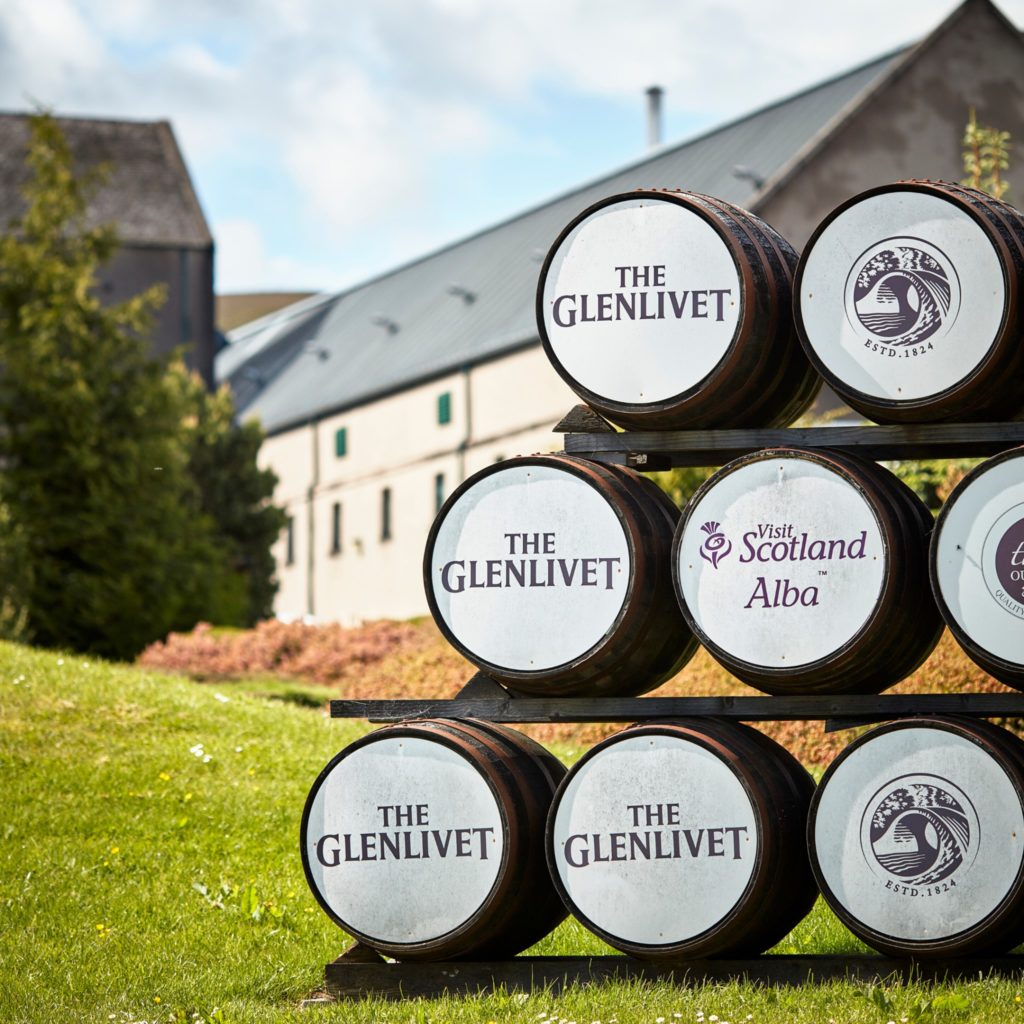 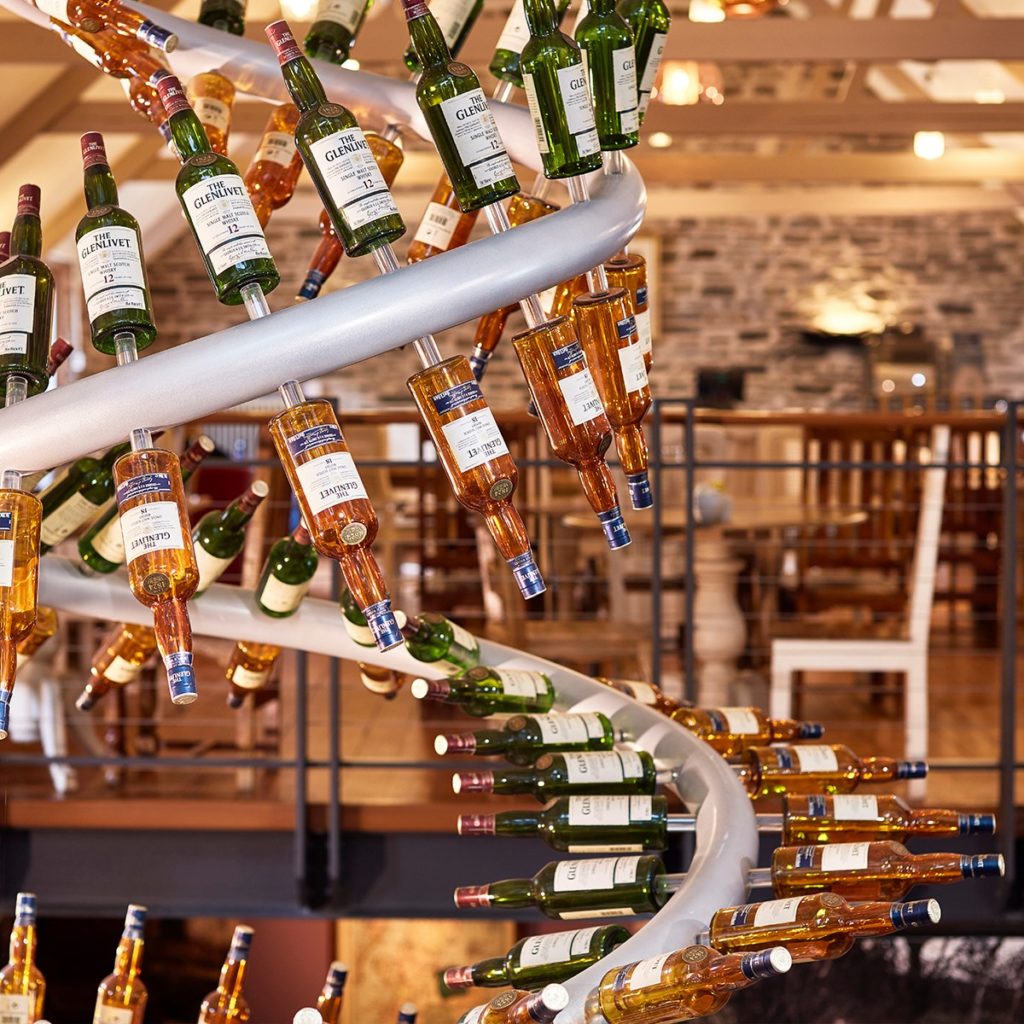 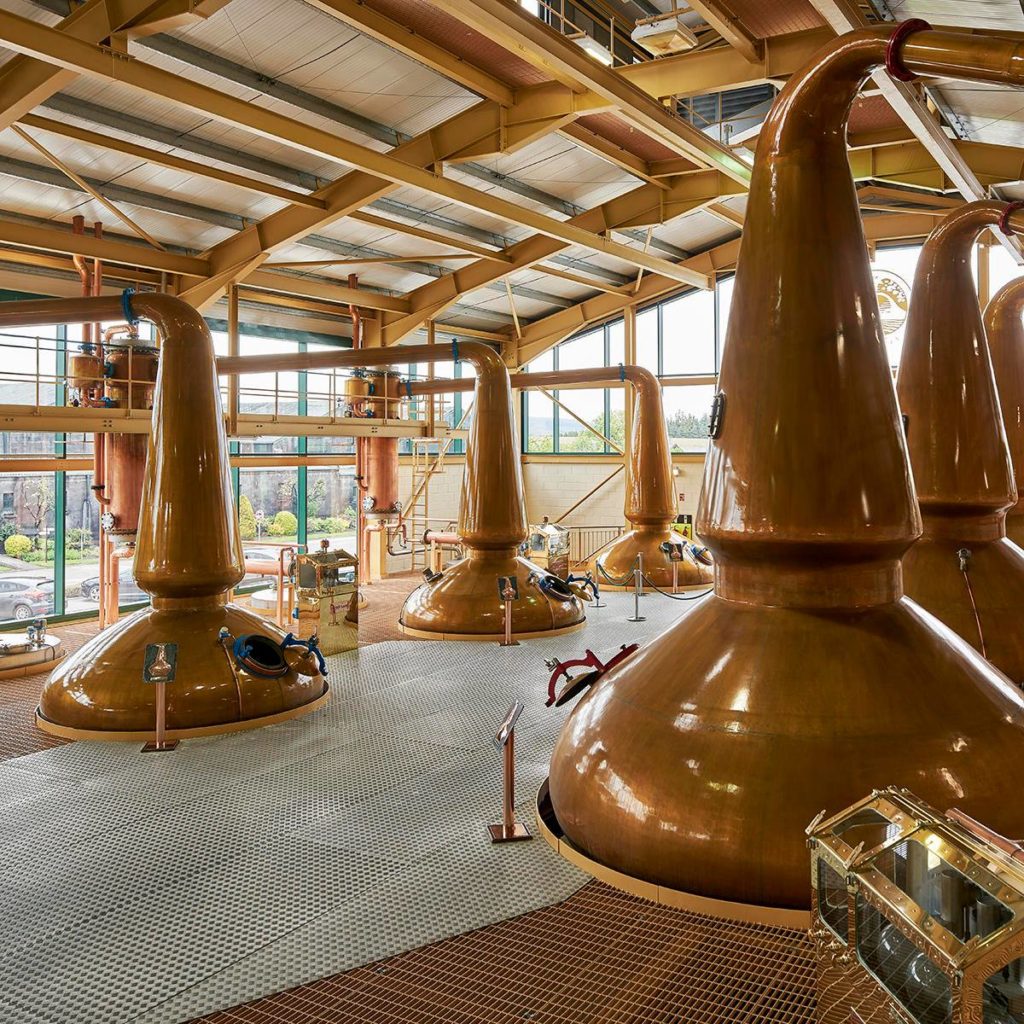