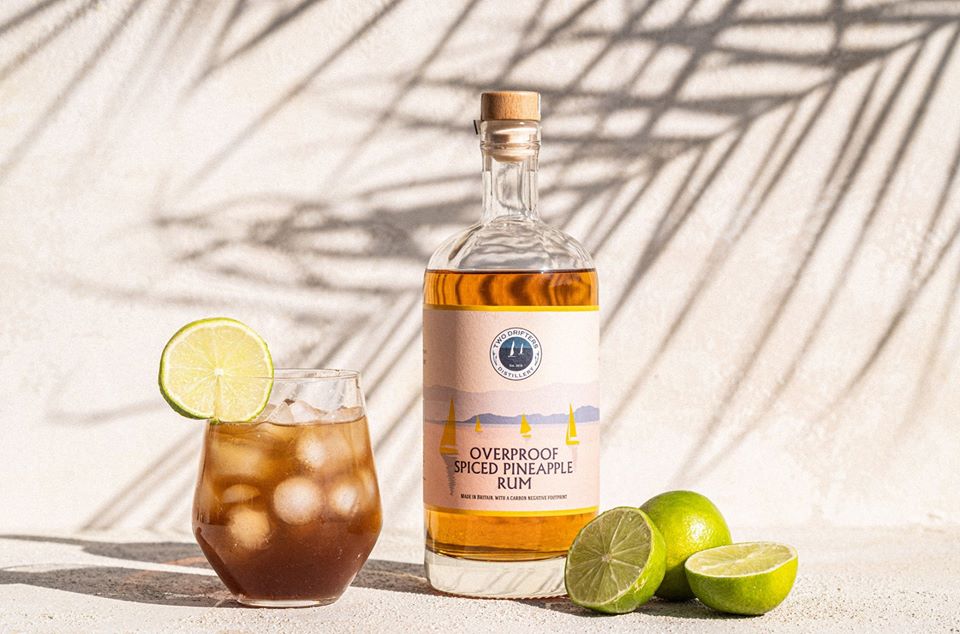 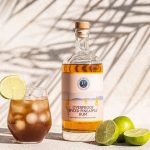 Gemma and Russ originally began making beer before following their large dream of opening a rum distillery. After trying and testing many rums from around the world, they were both settled on the idea that being 100% molasses-based creates a much smoother, sweeter rum and that’s exactly what they do. They ferment and distil their own molasses in their Exeter based distillery before mixing it with their special water. After, they ferment at 30 degrees with yeast for 7-9 days before performing the strip distillation. They are also one of the only distilleries that are fully carbon negative, this means they use more carbon from the environment than they produce.

Their newest addition is this 100% molasses based, pot-stilled pineapple rum. It uses their award winning Spiced Rum with an added tropical, pineappley zing. It is lightly sweetened for those that enjoy a sweeter rum, but at 63% ABV it still has their signature rum taste yet boasts gorgeous fresh pineapple flavours, sweet caramel and spiced vanilla.

Black Sails Overproof Pineapple Rum is a cracking spirit with a whopping 63% ABV. On the other hand, even with a high ABV, the flavour profile  is absolutely astonishing. All this really needs is a premium Cola and a wedge of fresh lime. 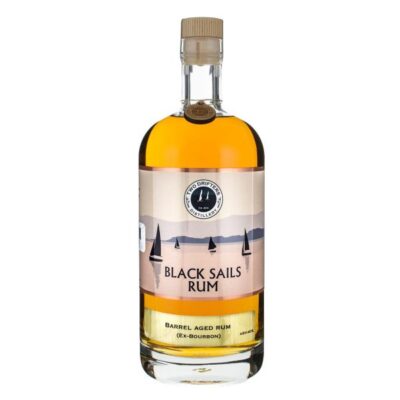