Two Drifters Distillery Ltd is the creation of Russ and Gemma Wakeham who love rum, science, Devon and the planet. Russ has a PHD in Organic Chemistry, which has taken them all over the world – hence the name! We founded Two Drifters Brewery after living in Vancouver, where they fell in love with craft beer. When they moved back to Devon, end of 2018, they knew they wanted to make rum, as well as beer, and so they added a distillery to their plans.

Since bottling their first rum in April 2019, they have been overwhelmed by the positive response to their products, their brand and their story. They ferment 100% molasses and distill it in their bespoke warehouse near Exeter Airport, where their brewery is housed as well. They’ve worked very hard to be where they are right now, and finally believe they have the best jobs in the world, living in one of the best counties, making products that they love. They strongly believe that nowadays, there is no reason why you should start a business knowing you are harming the environment. So, not only do they pride ourselves on making excellent rum, from scratch, but they are also the world’s first Brewery and Distillery that has a carbon negative footprint. 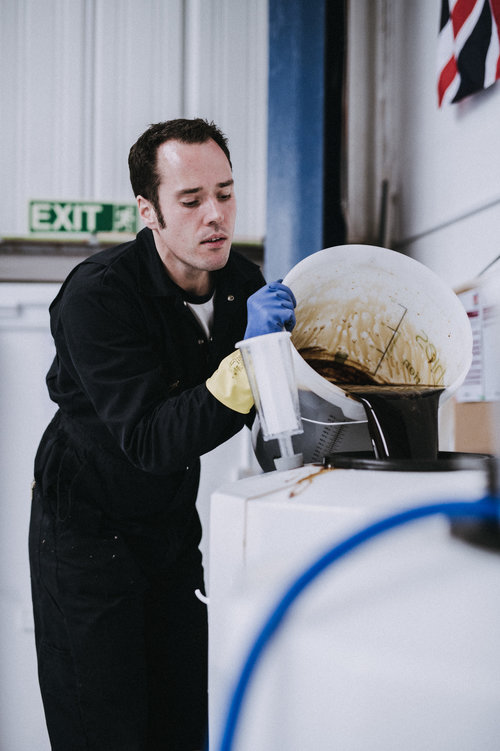 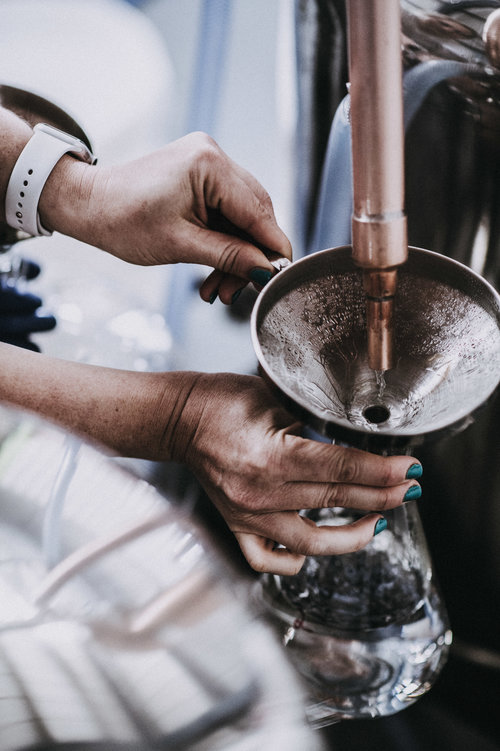 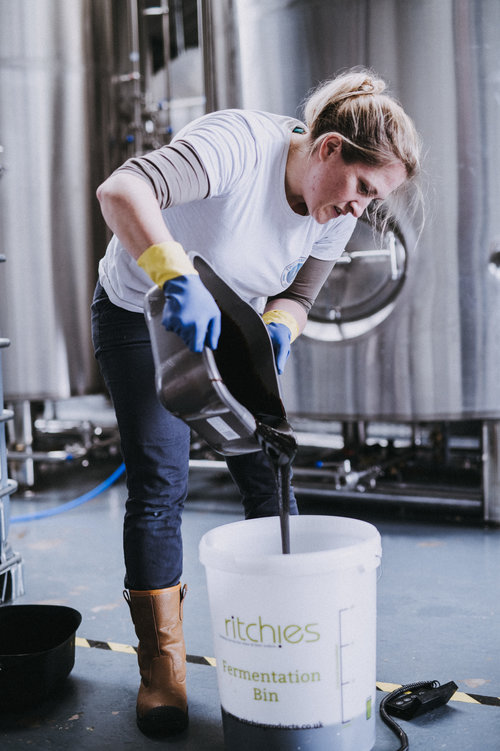 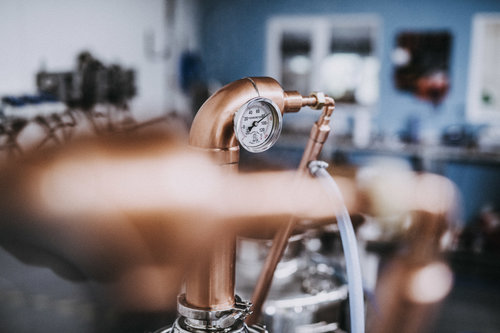