St Lucia Distillers Group of Companies emerged from a tradition of the on-site, house-special rum production that was a common feature of the West Indian sugar plantation. Sugar’s by-product, molasses was fermented and distilled to rum, the demand for which has been a constant through the fluctuations of West Indian plantation economies. By the late 1950s, two distilleries remained, one at Dennery, the site of the Barnard family plantation, and the other Geest-owned at Roseau, the location of the now St Lucia Distillers Group of Companies.

They were formed in 1972 when the two distilleries amalgamated producing a now-discontinued blend of rum whose name reflected the merger, Denros Bounty Rum. The Barnard family bought out the Geest shares in 1992 and in 1997 sold shares to Trinidad-based Angostura Ltd., giving the company a wider regional presence and the capital to pursue the product development philosophy which has since characterised St Lucia Distillers Group of Companies. In 2005 the Barnard family, planters and rum distillers for over a century sold to CLICO, with third generation rum-maker Laurie Barnard staying on as Managing Director. 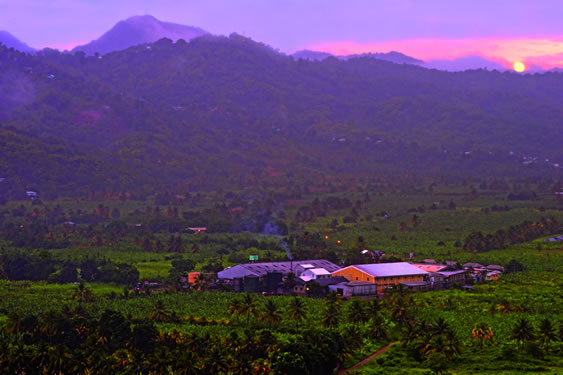 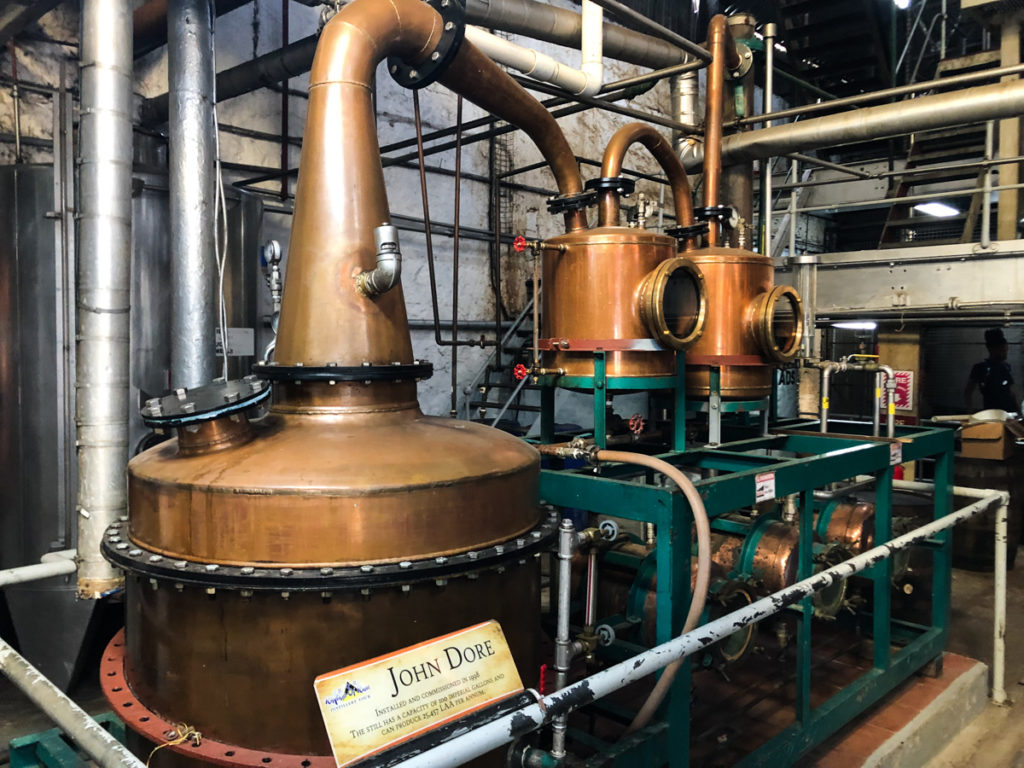 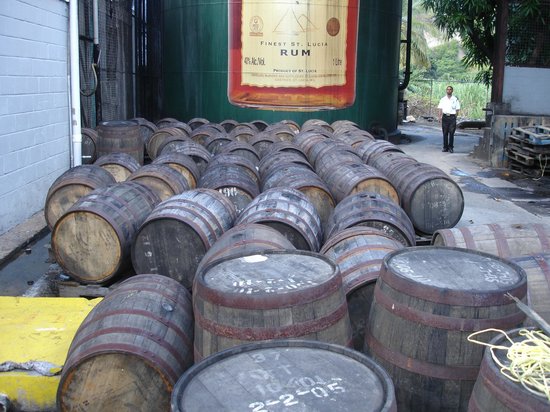