The Cornish Distilling Co. is a collaboration between Richard & Fionagh Harding, and Tom Read. After completing his PhD and working as a Lifeguard in Cornwall, Tom began developing his skills as a barista and his interest in cocktails and spirits. Richard and Fionagh were planning on distilling at their site on Norton Barton Artisan Food Village, and were looking for a distiller to work with. Richard, Fionagh and Tom met, and discussed the idea of Tom taking on the distillery to develop a new spirit line.

Tom, began learning and working on distilling rum from scratch with the support of the Hardings. His PhD in biochemistry has stood him in good stead, and the first product release in September 2017 was Kalkar, a Cornish rum and coffee spirit. Kalkar won three gold stars at the Great Taste awards.

As of 2019, work is well underway and nearing completion with the new distillery that will house The Cornish Distilling Co and allow them to increase production ten-fold to meet rising demand. The site at Norton Barton Artisan Food Village is set on the North Cornish coast, just outside of Bude and looks over the Atlantic sea. 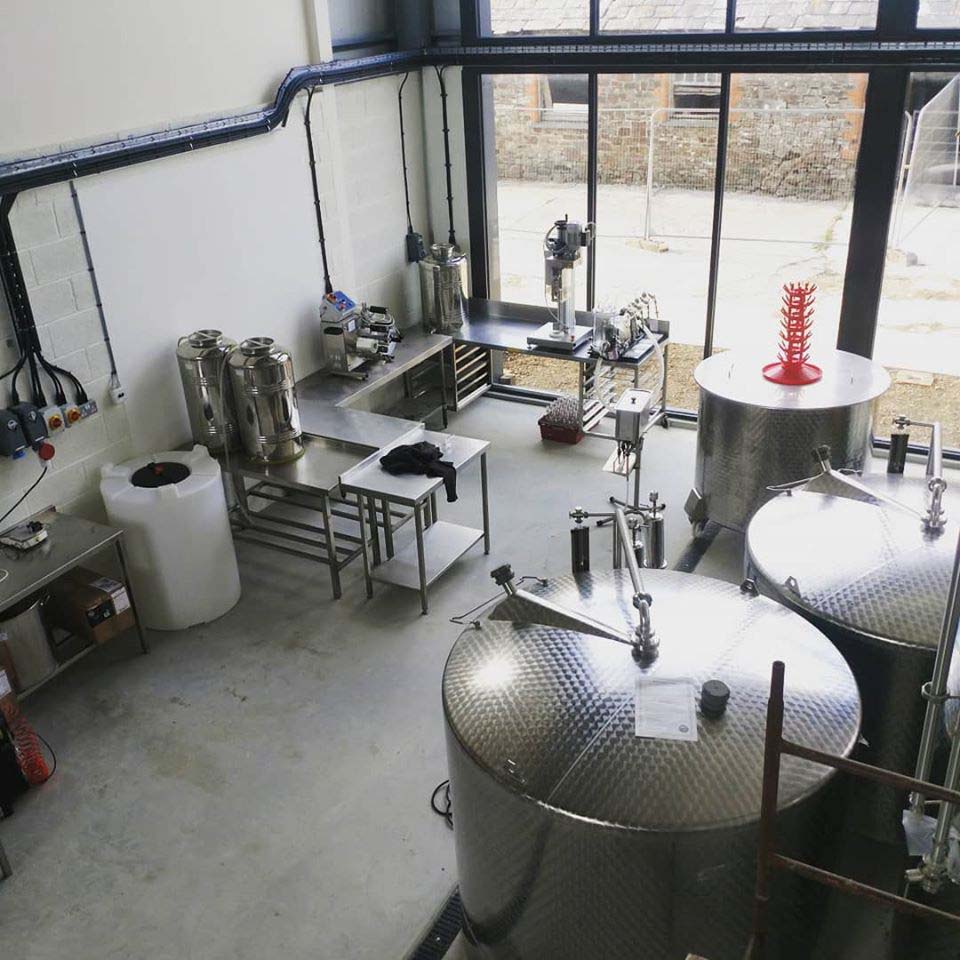 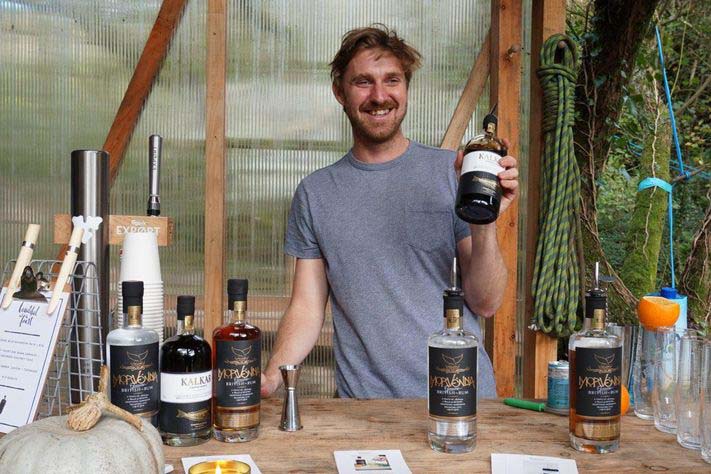 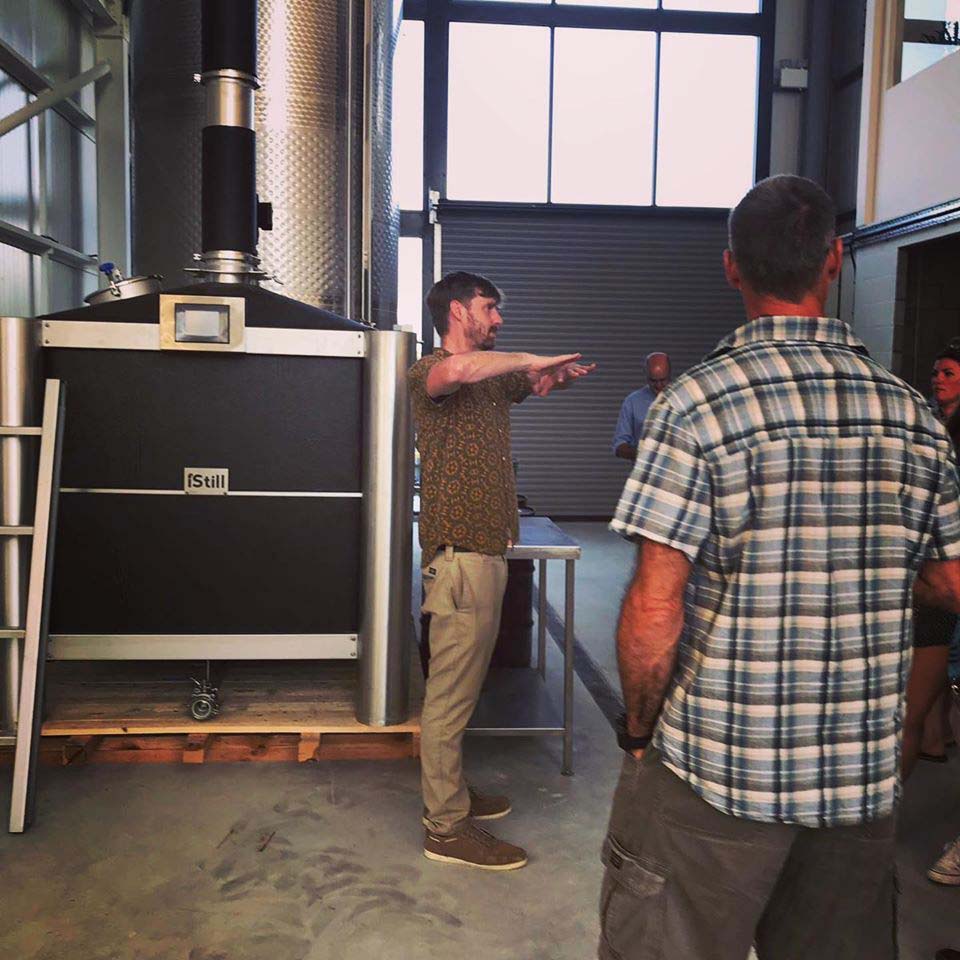 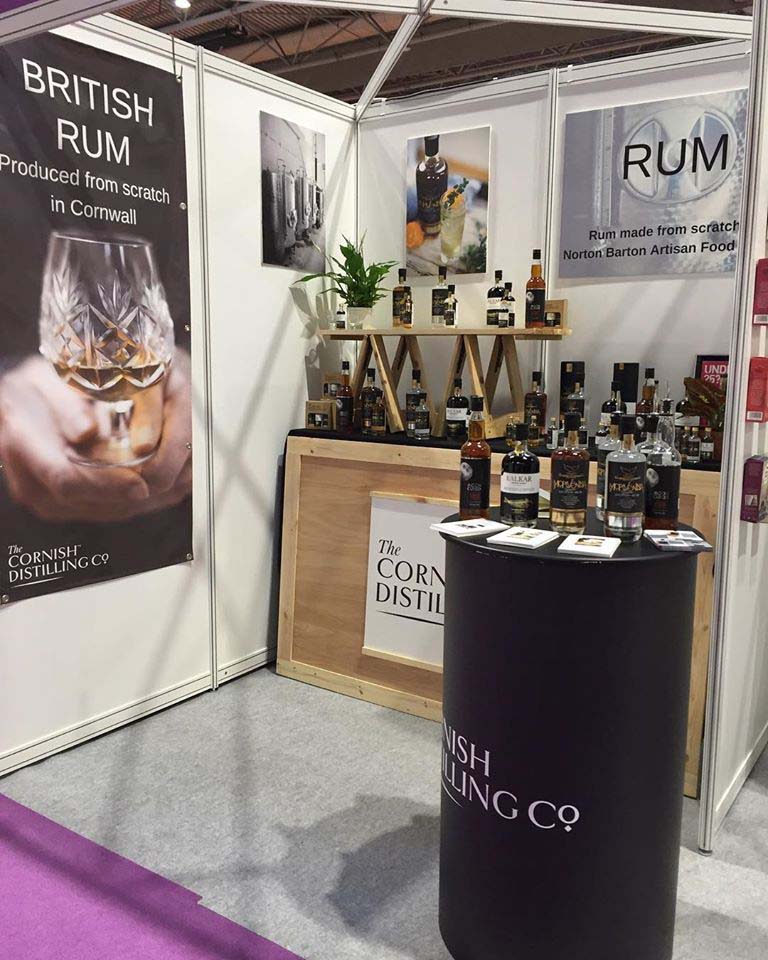