The Colwith Farm Distillery is Cornwall’s first single estate ‘Plough to Bottle’ distillery, Gin School, tourist centre and fully functioning farm shop. Many producers have opened their doors to the tourism trade as a result of the love affair with artisanal food and drink, and distillers are no exception, but this facility is unlike any other in the south west.

Colwith Farm Distillery is owned buy the Dustow Family; their tale begins in 1904 when Stafford Dustow purchased the 200-acre Colwith Farm between Lostwithiel and Fowey, and it has been farmed by five generations since then. During World War II, the Dustow’s grew potatoes to feed the country, and the distillery continues this heritage.

Steve, the fifth generation Dustow, has elevated the simple potato to new heights by distilling it into Aval Dor (Cornish for potato) Vodka, a project that began in 2014. A year later, using Aval Dor as the base spirit and botanicals foraged from the farm, they developed Stafford’s Gin, which they named after Steve’s great great grandpa.

Although there are several businesses producing Gin in Cornwall, as Steve correctly points out, the Dustow’s are the first to integrate the entire process under one roof.

Construction on Colwith Farm Distillery began in 2017 thanks to a South and East Cornwall Local Action Group (SELAG), a programme funded by the European Agricultural Fund for Rural Development (EAFRD) and the Department for Environment, Food and Rural Affairs as part of the Rural Development Programme for England (RDPE) (DEFRA). 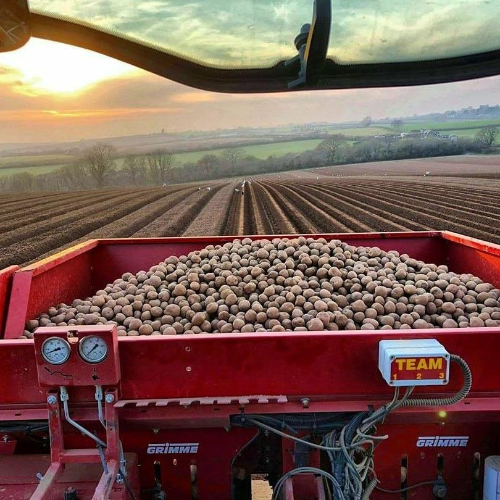 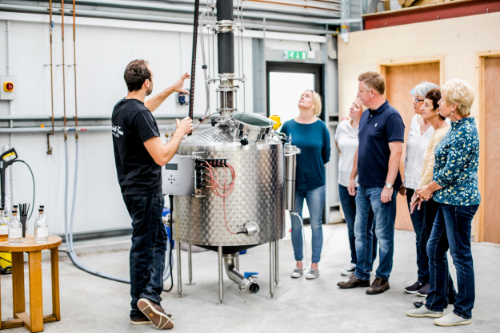 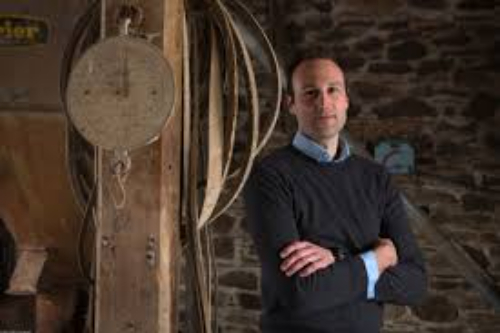 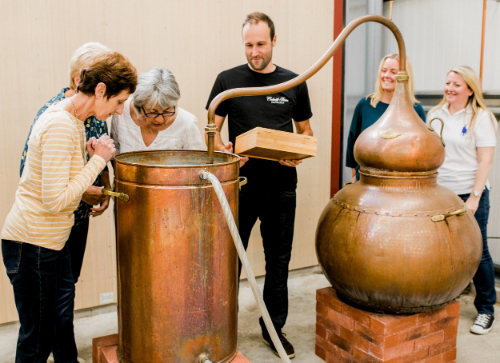