Arran has soaring hills and rugged coasts, rich farmland and dense forests, all concentrated into a compact parcel floating in the Firth of Clyde between the Ayrshire coast and the Kintyre peninsula. It’s known as ‘Scotland in miniature’, as it shares some of the characteristics of the Highlands and Lowlands, the mainland and the Western Isles.

Great malt whisky is a distillation of the place it’s made. The local water, microclimate and air quality all influence the spirit as it’s distilled and matured. Isle of Arran whisky couldn’t come from anywhere else but this wee rock, of twenty miles by ten. Their whisky is the island, bottled.

This geography is key to the character of their whisky. On this island, they make a spirit that reflects a range of regional influences, yet achieves a rare and unique personality all its own.

The Lochranza and Lagg distilleries are the only working distilleries on an island that was once home to many of the illicit stills on the west coast of Scotland. Isle of Arran Distillers revived the island’s long whisky-making tradition when they built the Lochranza Distillery, officially opening in 1995.

Lochranza Distillery is one of Scotland’s few remaining independently owned distilleries, producing a diverse portfolio of whiskies which reflect their stunningly beautiful West Coast island setting. Referred to as ‘Scotland in miniature’ the island’s pure waters cascade down the hillside behind the distillery, flowing through six unassuming waterfalls, each one purifying the water further. The purity of their water means they can create a clean, sweet dram which Is entirely natural and unadulterated.

Lagg is the sister distillery located in the South of the island, in the parish of Kilmory. It looks out on uninterrupted views of the Firth of Clyde and the beautiful beaches of the south. Distillation here began in March 2019 with the first single malt expected to be released in 2022! The Lagg Distillery is specialising in a peated style of spirit which will immediately set it apart from the Lochranza Distillery and the Arran Single Malts produced there. 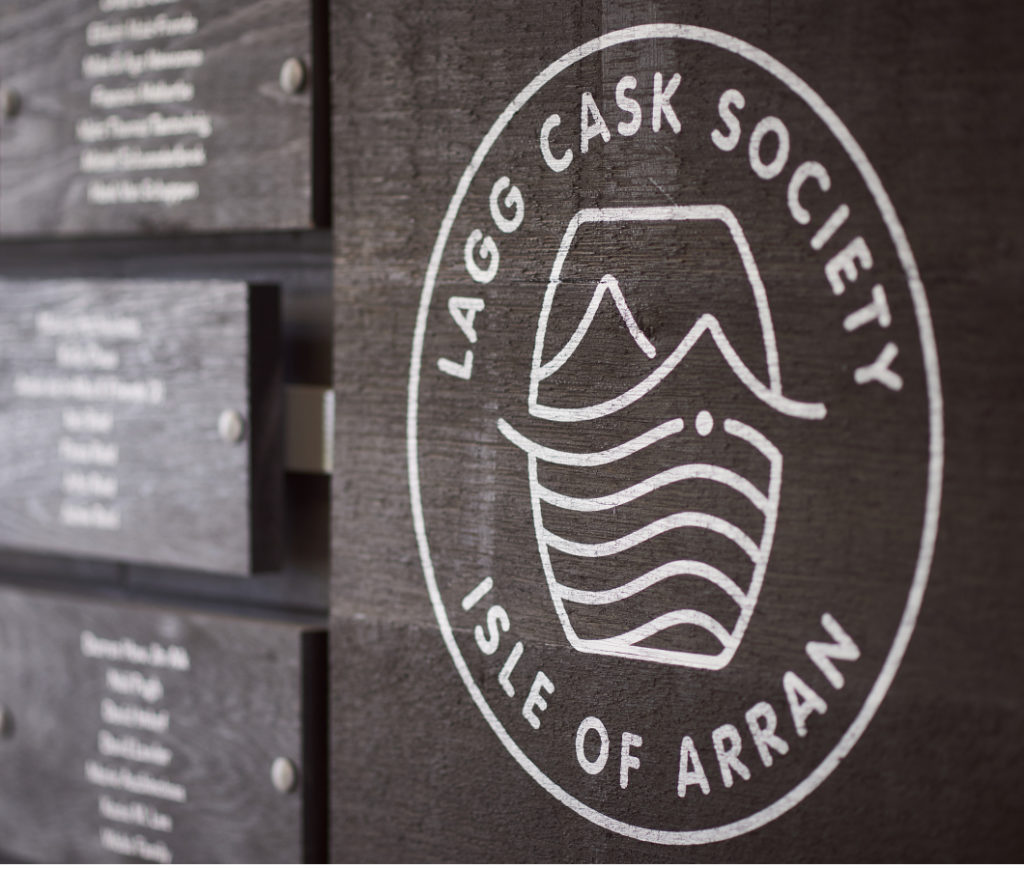 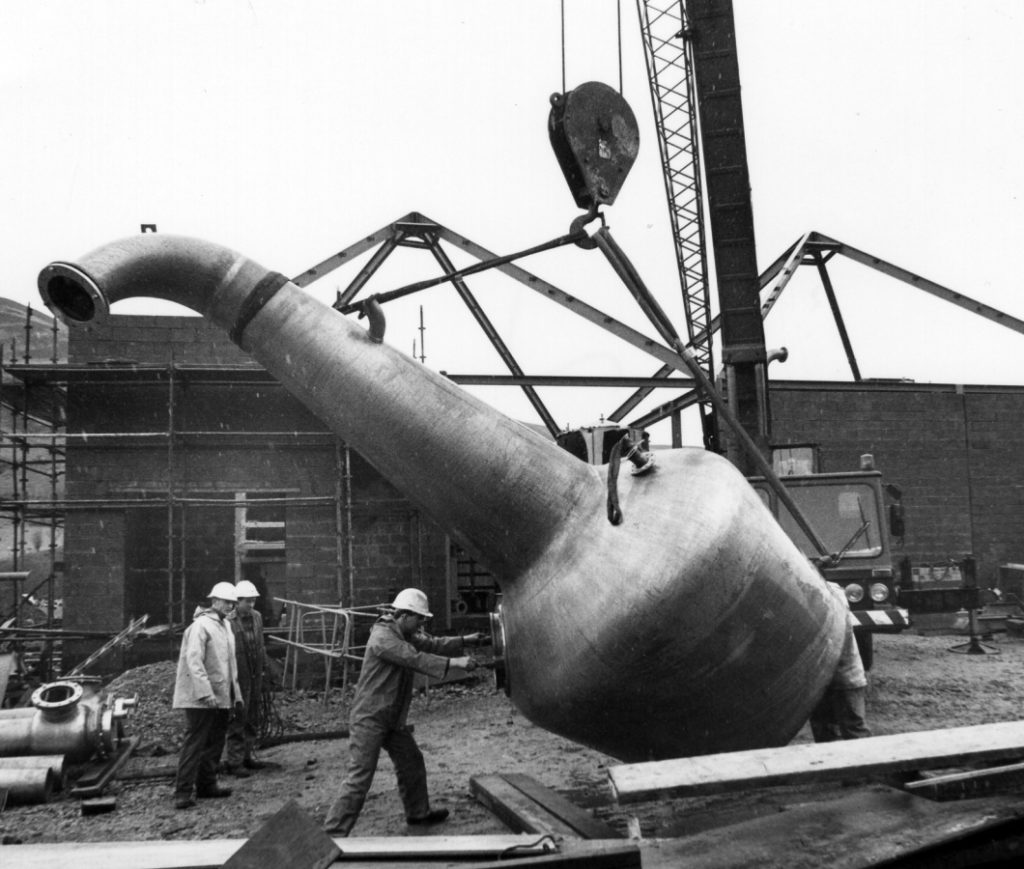 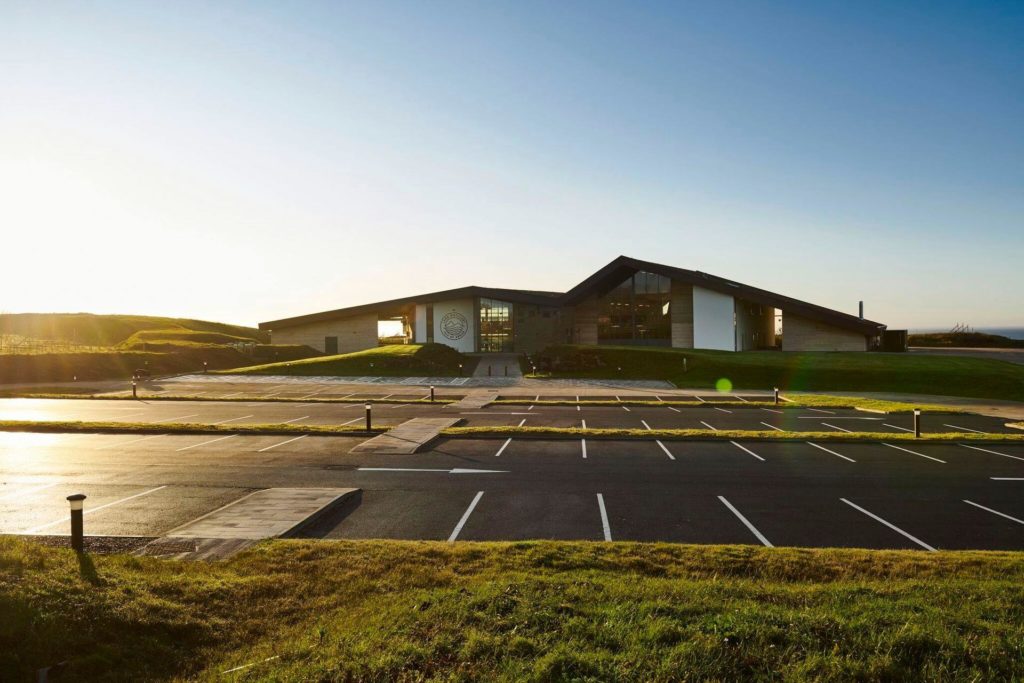 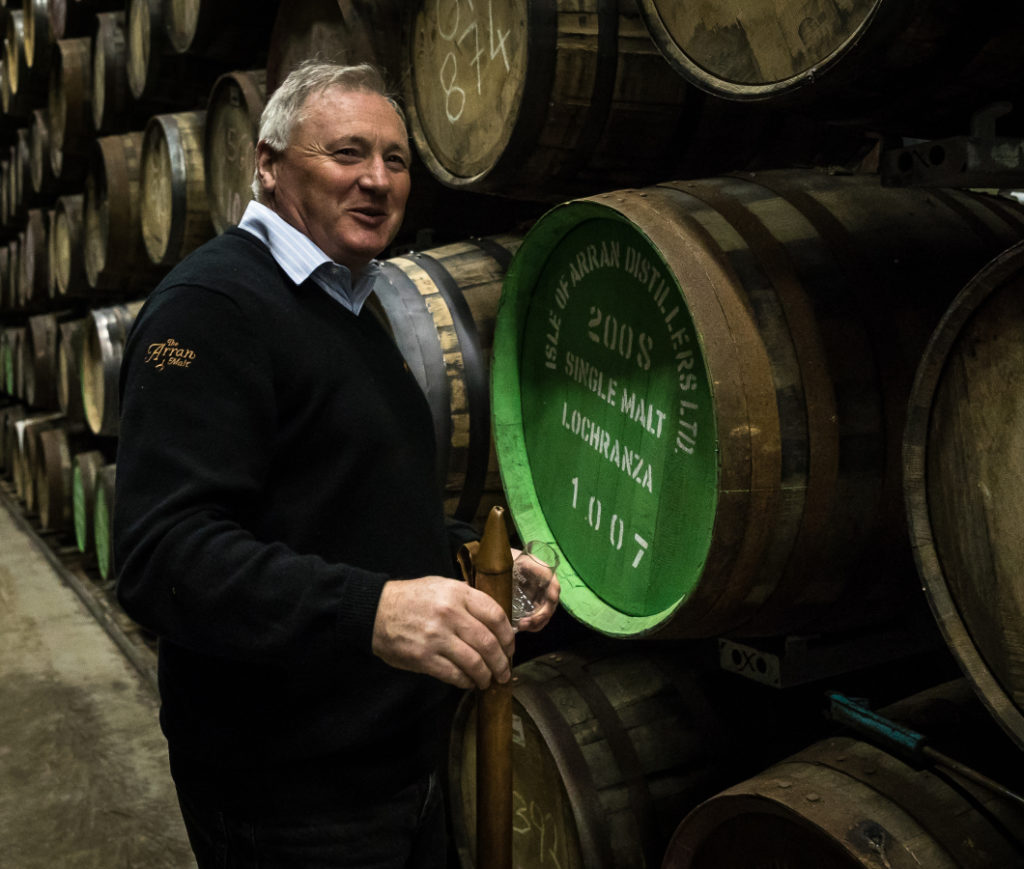