In January 2016, Kate was on her way to a meeting in Paris and heard an article on the radio about distilleries. She instantly knew that she would start a distillery and immediately phoned her best friend. “Helen, Helen, we’re going to start a distillery!” she exclaimed. Helen replied “What are you talking about, I’m in a meeting right now?” To which Kate responded “Your meeting isn’t important any more, we’re going to make gin from now on.” The bemused Helen hung up and Kate started researching distillation from the departure lounge. Helen called back. “Kate, we’re going to make gin and it’s going to taste awesome! How do we make gin?” Kate answered “I don’t know but give me another 20 minutes…” The rest is history.

Their plan was simple, to create the finest gin on the planet, an ultra premium gin; an opulent and triumphant spirit crafted by artisans. They decided to create spirits with powerful and vibrant ingredients and to develop techniques to maintain their freshness.

After launching Gutsy Monkey Winter Gin in November 2016, initially only locally to Dorking, they were approached by retailers in neighbouring towns, and then further afield until within a few months their spirits were making waves from Merseyside to Cornwall, purely by word of mouth.

​In 2017 Dancing Dragontail Summer Gin was launched at Fortnum and Mason’s Piccadilly store and it was such a success they sold out twice during the first month of sale. Eternal Absinthe was also launched in 2017, using rose petals to give it a delicate floral finish and rose gold appearance instead of the bitter green judder normally associated with the traditional spirit.

​Kate and Helen’s success continued in 2018 with the launch of the colour-changing Blushing Monkey Pink Gin. A pink gin that is sweet but not too sweet.

In 2019 their distillery was awarded three silver medals at the San Francisco World Spirit Competition for each of their gins. 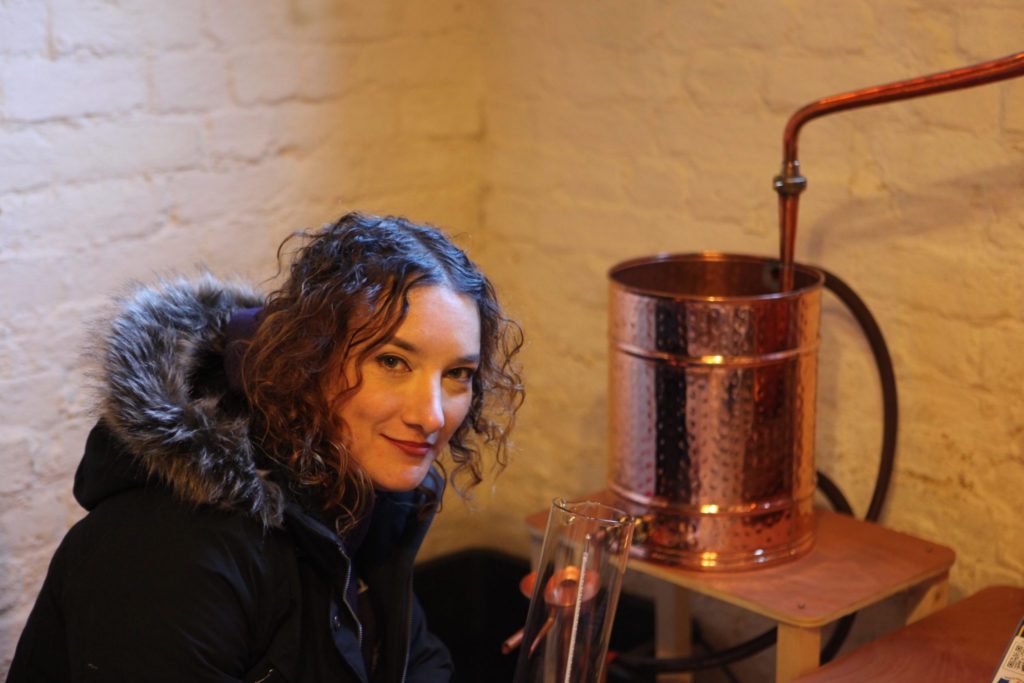 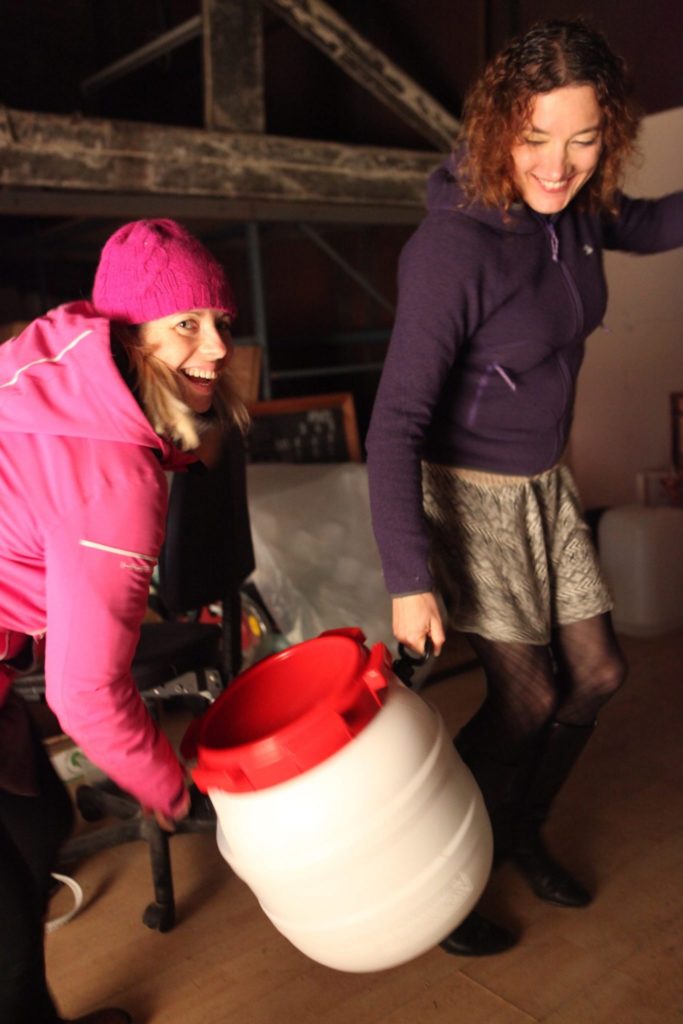 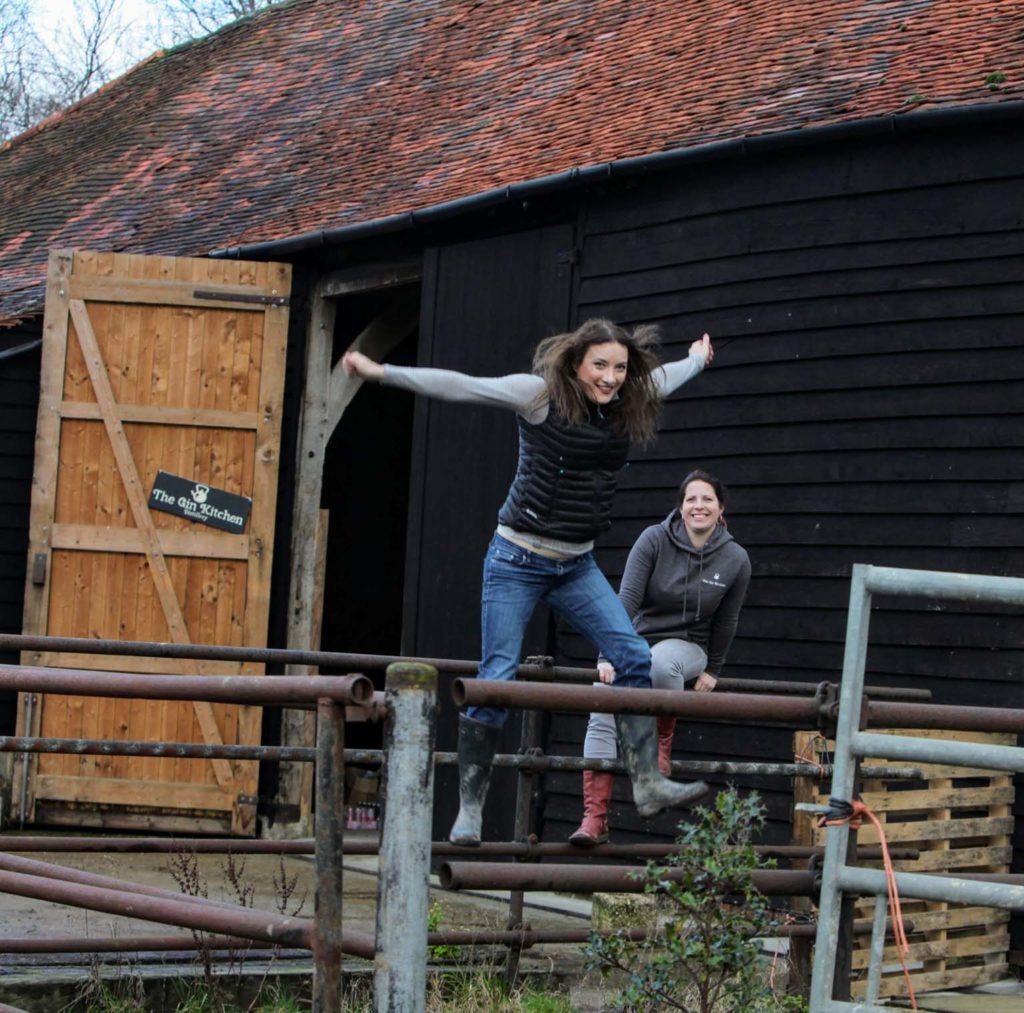