Square One Brewery & Distillery began operations as a Brewery & Restaurant in February of 2006. They strive to produce the highest quality and unique flavors that are not likely to be found in the large volume production of most beer and spirits today. By combining the expertise of the distiller, master brewer, and chef, they are committed to creating an amazing array of flavors and tastes for their customers.

The Brewery building is a lovingly restored historic building on the National Register of Historic Places in Lafayette Square, St. Louis, MO. Christopher Schumacher built their building at 18th and Park as a tavern in 1883. The building was acquired by Anheuser Busch in the early 1900s and was operated as a “Tied House” (exclusively A-B products- this was a common practice in England for many years). It boasted a tavern and dance hall. It was operated as a soda fountain during Prohibition and returned to its roots as a tavern and restaurant in 1934. Anheuser Busch sold the building in 1974 to a Mr. James Renfrow who sold it to Bob Cassilley in 1976. Bob Cassilley of “City Museum” fame opened Park Place Restaurant in the late 1970s.

Steve Neukomm first leased the restaurant from Bob, opened Ronayne’s Restaurant and then purchased the building in 1985. Steve then sold the business 10 years later but kept the building. There was a major fire in the building in June of 2004. While the fire was a devastating loss, Steve was able to completely renovate this beautiful building and courtyard to make a perfect setting for unique dining and drinking. Steve came to believe that with the incredible transformation of the neighborhood it was indeed time to come back to Square One. 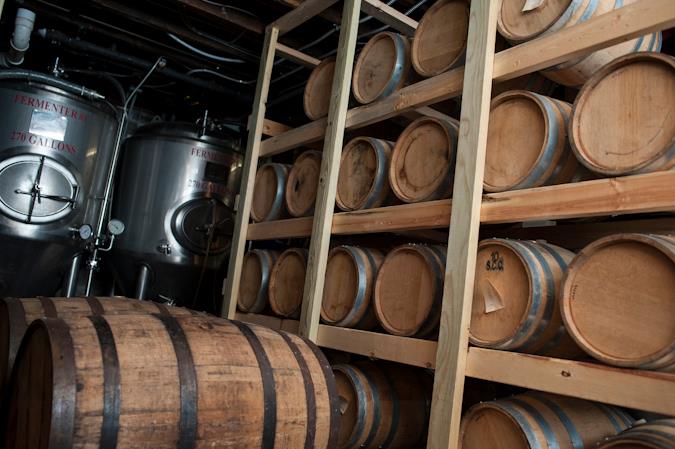 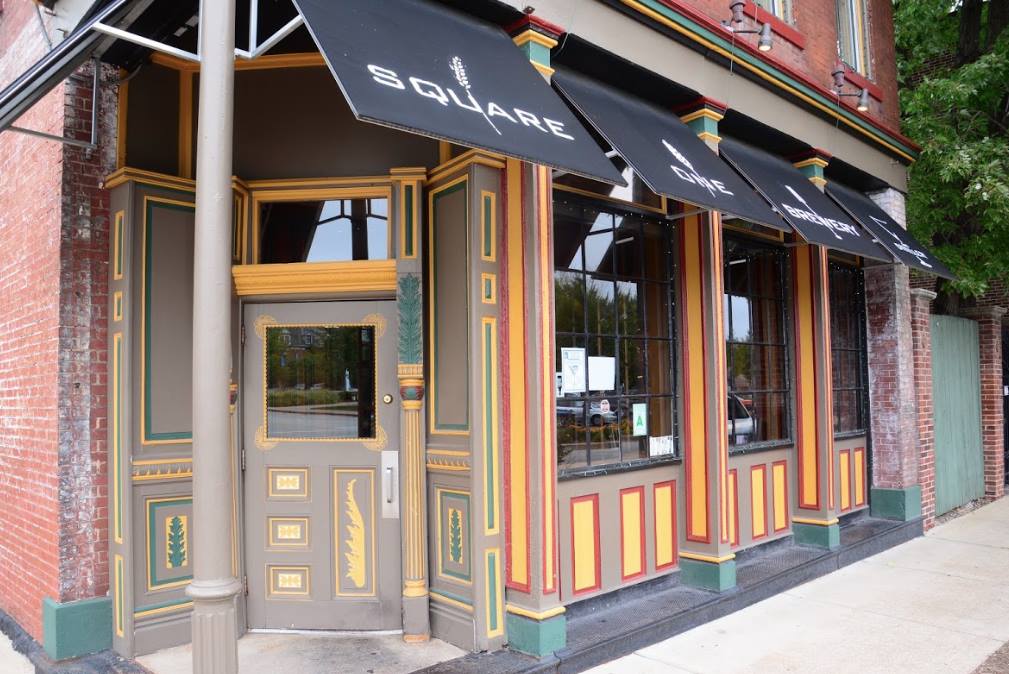 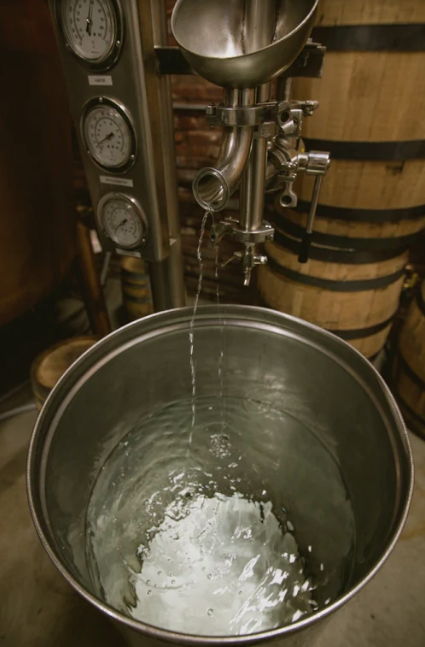 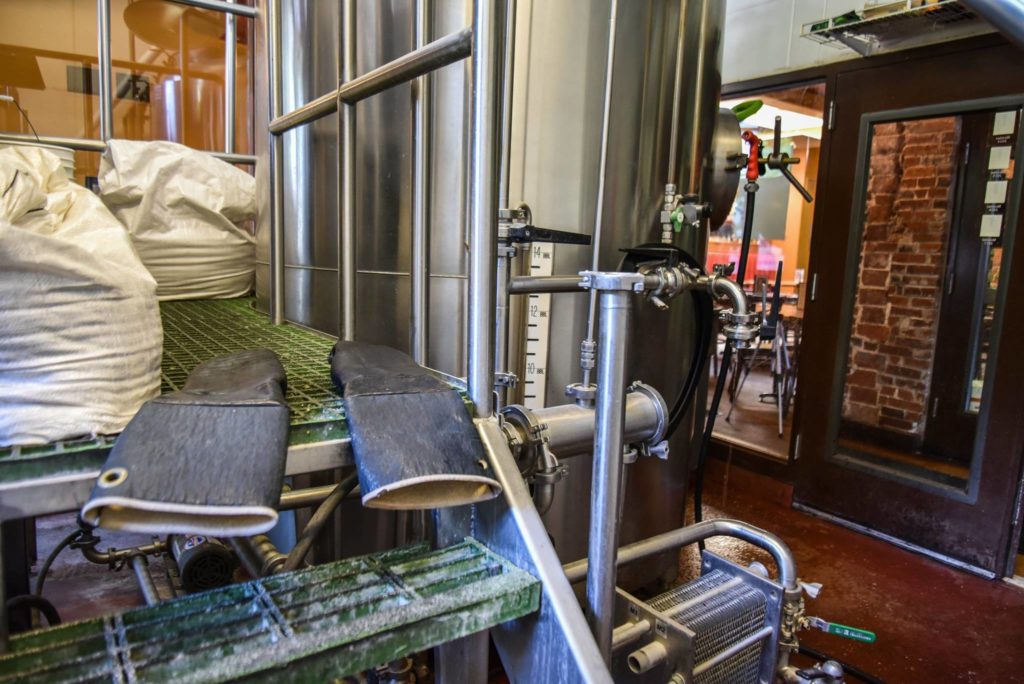