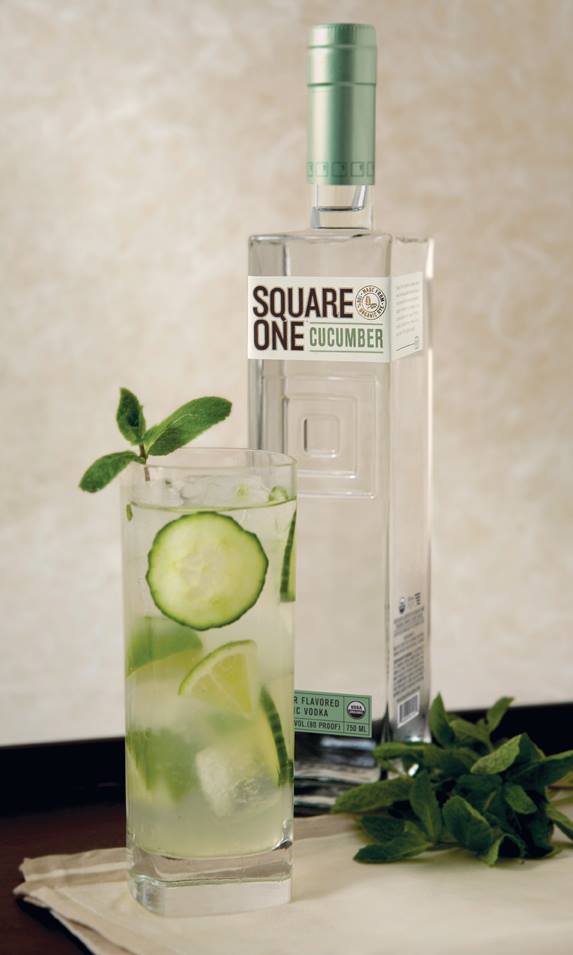 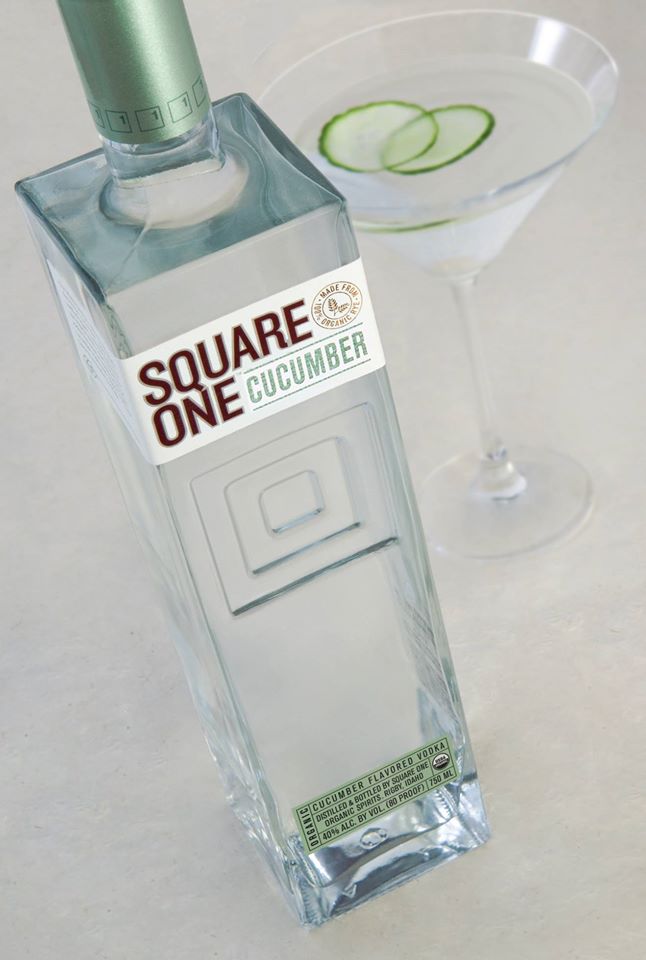 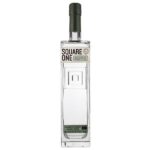 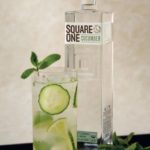 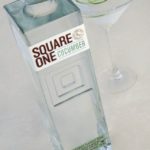 The Square One distillery and brewhouse in St Louis have been honing their craft since 2006 and have strived to make an array of spirits (and beers) of the highest quality with unique flavours that are not likely to be found in any mass produced company to date. Steve Neukomm has been in the spirits game since the 70’s and has always loved experimenting with different flavours. He opened Missouri’s first legal distillery since prohibition. For the cucumber vodka, he blends rye vodka with organic cucumber flavour to create a fresh, clean and smooth vodka which works superbly in a Bloody Mary.

Our favourite way to have this is in a Blood Mary.

Square One Brewery & Distillery began operations as a Brewery & Restaurant in February of 2006. They strive to produce the highest quality and unique flavors that are not likely to be found in the…
Read More