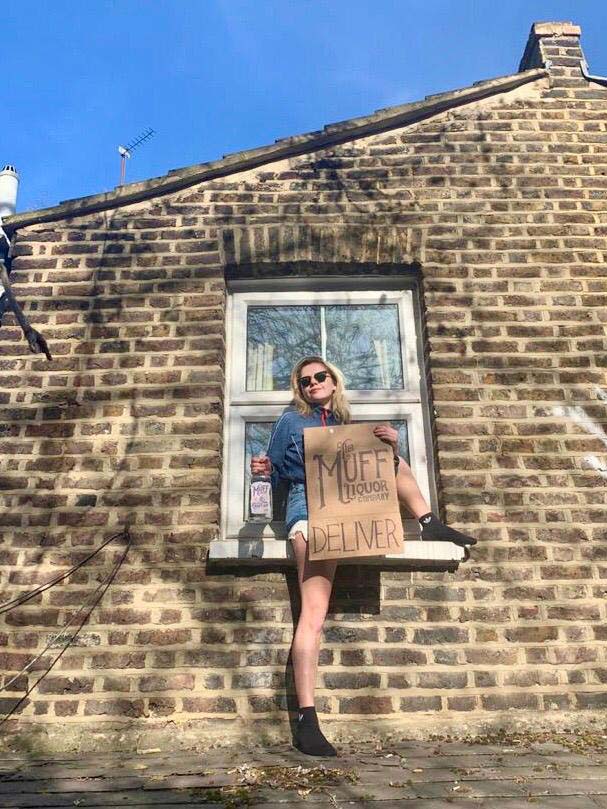 In the early part of the 20th century Philip McClenaghan farmed the bountiful soil in the fields around his native Greencastle. It was here that he grew one of the finest examples of the staple we hold dear as a people – the potato. Though Philip was more than familiar with potatoes, little did he know their potential to create one of the finest gins and vodka the world has ever seen. Most people in Donegal were content with just eating the potatoes he farmed, but Philip was no ordinary man and he didn’t do just ordinary things with potatoes. He was possessed by what his mother would have called “a little bit of divilment” and began experimenting with a potion made exclusively of boldness (and potatoes!) using his own recipe and distillation process. Philip spent many an hour concocting and perfecting his creation, using friends and family as test subjects to get it just right. Soon the word was spreading about Philip’s liquors, and every Friday afternoon a steady stream of locals would passthrough the McClenaghan farmhouse to pick up a jar of his finely crafted spirit to help them liven up proceedings at the local dance that evening. Inspired by the past, driven by the future.

His granddaughter Laura now continues his storied tradition of making a product born of the land and crafted by hand. Her ambition is to make sure The Muff Liquor Company is a testament to the hardworking values of Philip McClenaghan and his image now rightfully adorns the label of our bottle. 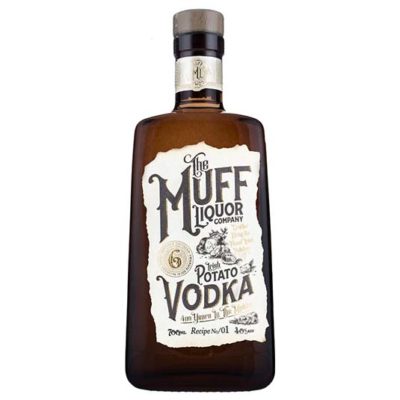 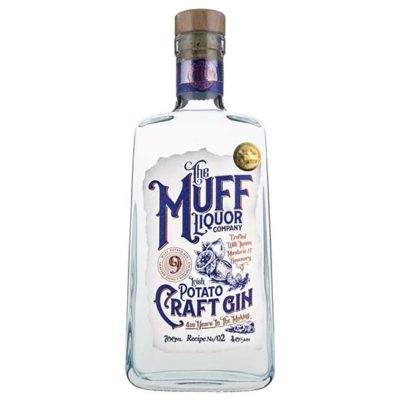