Hoxton has been the creative centre of London. It’s the central link that unifies the infamously colourful Shoreditch, the racy streets of Dalston and the bohemian melting pot of Hackney. In Hoxton, artists mix seamlessly with fashion designers and entrepreneurs, sharing ideas, setting trends and influencing the way we live our lives.

This is where street art goes from doorways and alleys to the auction house, where platinum albums are recorded in dingy studios. There’s a buzz in the air which feels as if anything any minute something totally new and original might happen. Actually, knowing Hoxton, it probably will.

From pioneering dim lit recording studios buried in all corners of hackney to some of London’s top creative agencies, independent art spaces and music spots.

Gerry Calabrese is the Hoxton founder & drinks maverick. On his mother’s side, there are generations of Eastenders. His family have watched it change and evolve over the years and he have been an active participant in that change for most of the last two decades, having spent the last 17 years working in and opening cocktail bars, restaurants and night clubs within the area.

London’s east end in his view is a microcosm for everything that is great about London, its diversity, its eccentricity, its showmanship and creativity. Some of the best culinary outlets and “watering-holes” London has to offer now exist in the east end and are at the very cutting edge of UK hospitality. It is in this unique environment the idea for Hoxton was born and has become his life’s passion, bottling the ‘spirit’ of this area of London that he loves and which he calls home. 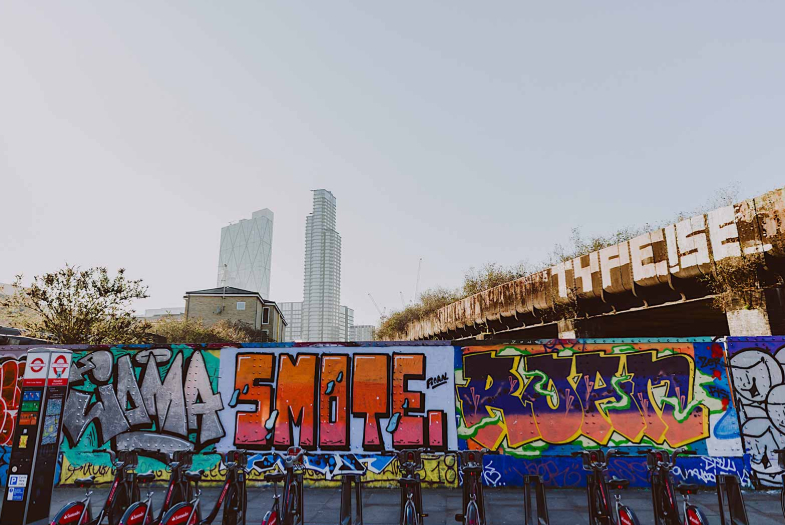 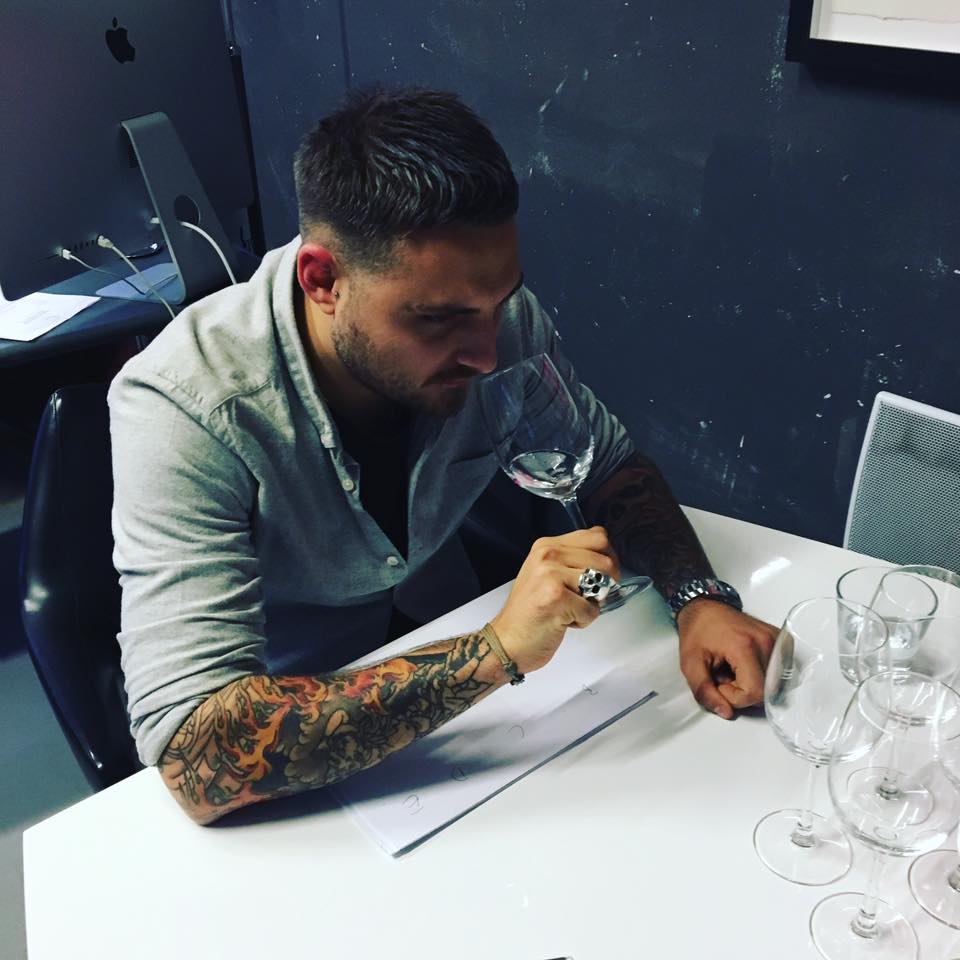