For the past five years, owner Francis Abécassis has awakened the world to quality Fins Bois cognacs produced on his 53 hectare estate. He has not only renovated the entire estate and its vineyards, added modern stainless steel fermenting tanks and new ageing cellars but he has also ensured that the distillation is supervised by an award-winning distiller. Additionally, he has disposed of all cognacs not regarded as having the required typicity and invested in new oak— sound investments for the future of the estate’s cognacs, which have already begun to win medals and plaudits around the world. 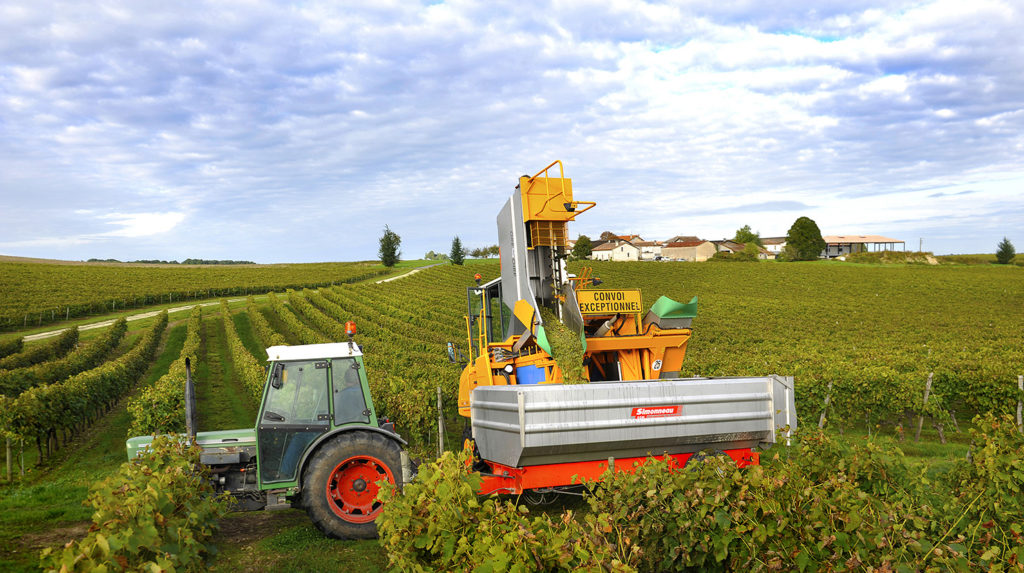 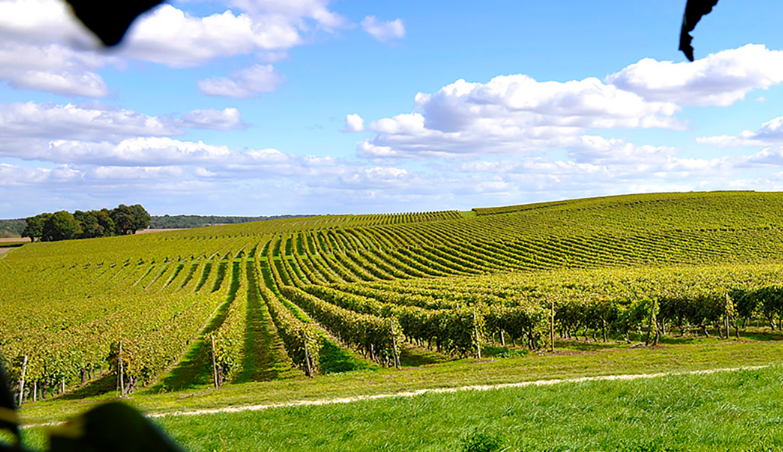