Casa Orendain was established in 1926 by Don Eduardo Orendain and is considered one of the four oldest tequila families and actual founder (among Cuervo, Sauza & Herradura) of the Tequila industry. The company is run by the second generation of the family with the third generation now starting to have an active role. The CRT (Tequila Regulatory Council) recognise the Orendain legacy, naming Don Eduardo Orendain as a founder within their building.

In the western Mexico town of Tequila, there’s a small, nondescript cantina called La Capilla – home of the Batanga, a simple drink created in the 1950’s by Don Javier Degado Corona, the bar’s owner. The Batanga is simple: nothing more than tequila, coke and fresh lime juice, served in a tall glass with a salted rim. But as Don Javier will tell you, its flavour isn’t only in the ingredients – it’s the big knife, which he uses to stir the cocktail – that’s the secret to the perfect Batanga. 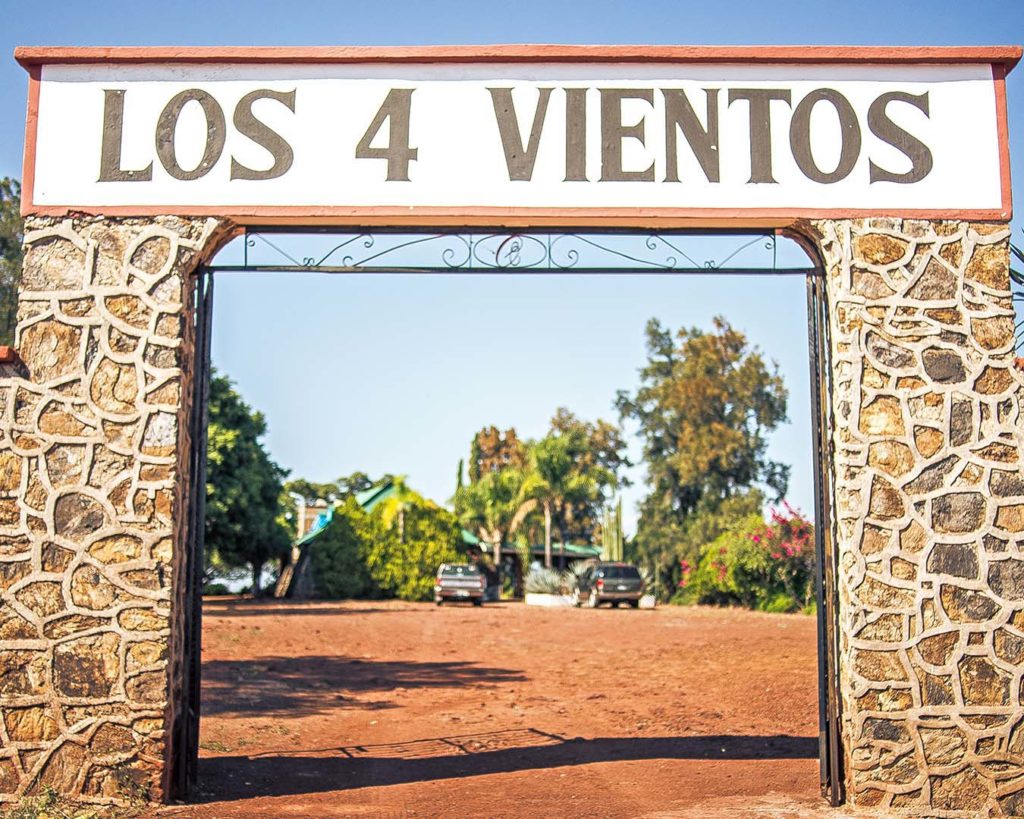 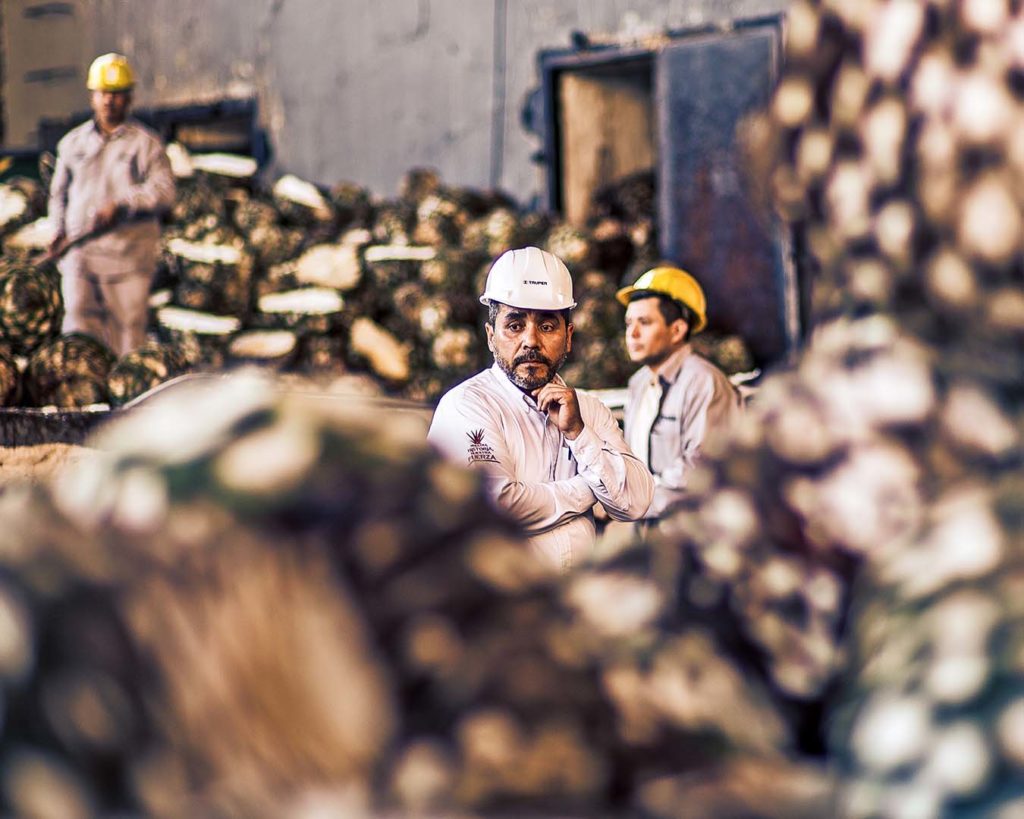 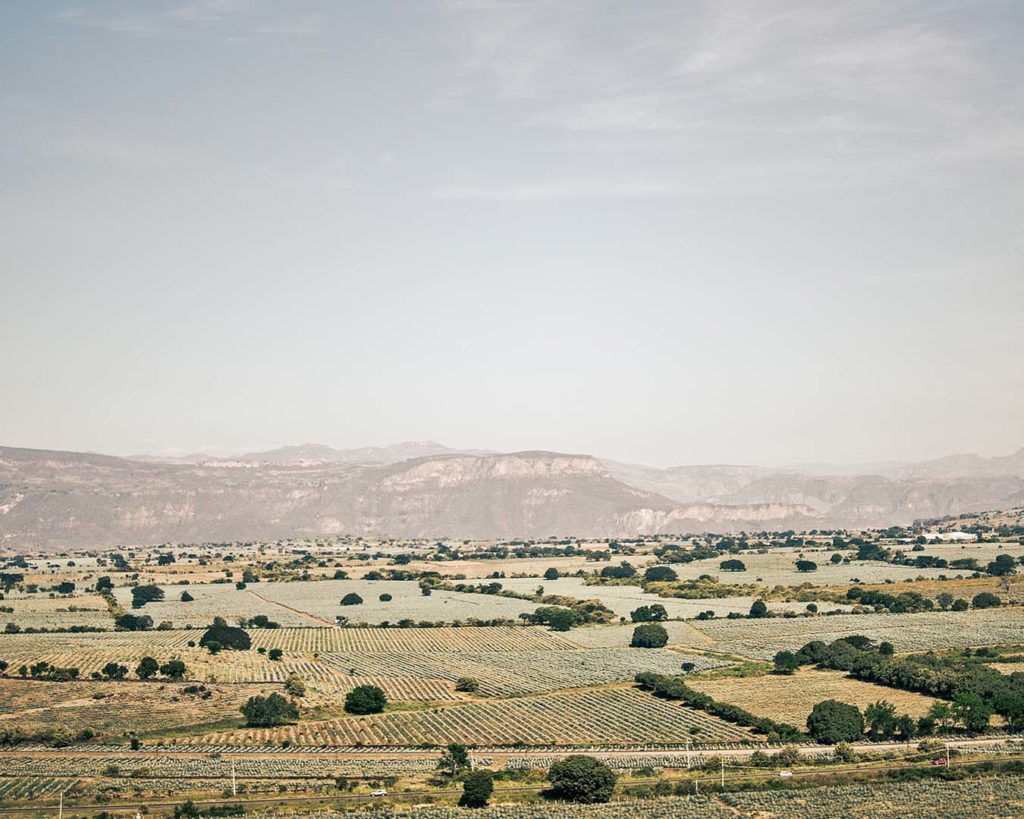 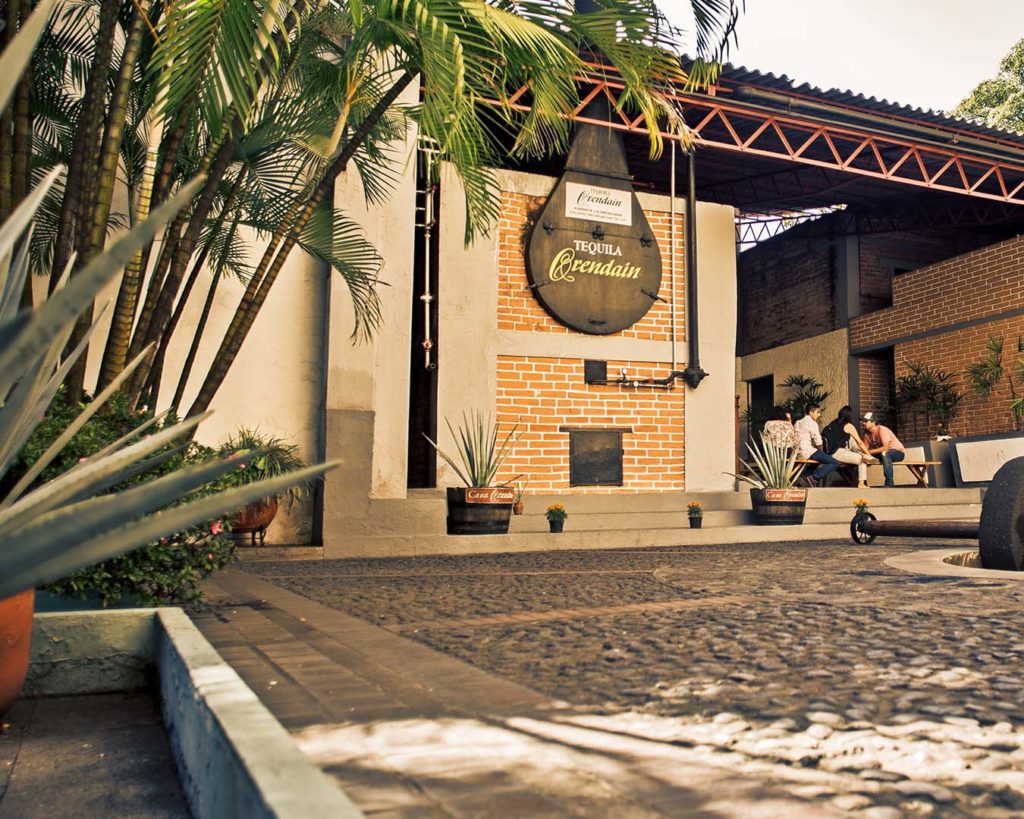 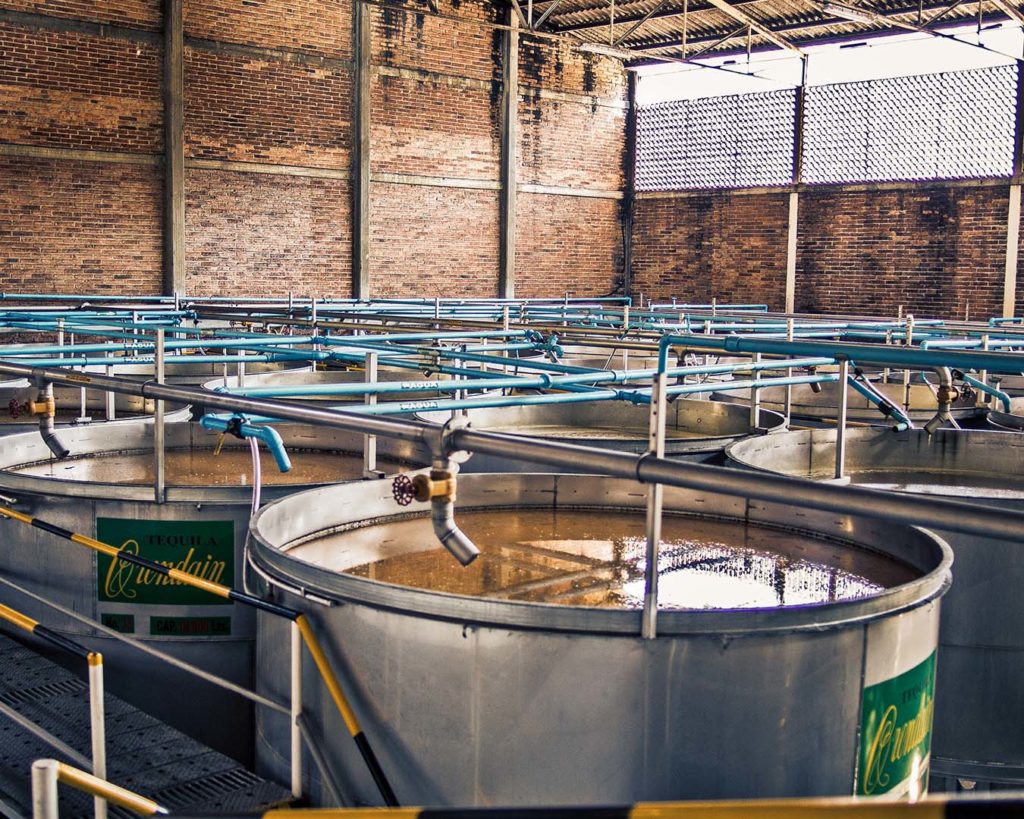