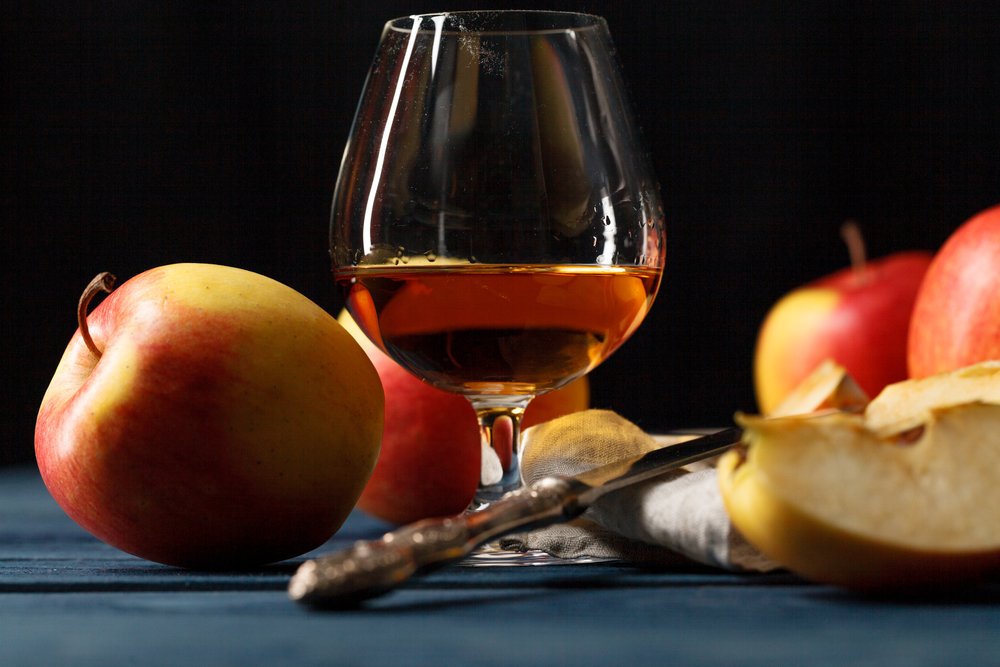 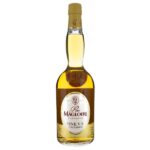 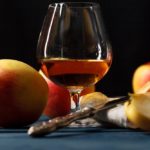 In 1553, Sir Gilles of Gouberville mentioned in his diaries the practice of distilling cider to make apple brandy. This is believed to be the first notable reference to the production of Calvados. The Pere Magloire brand was founded in 1821 by the Debrise Dulac company and by 1900, the brand Calvados Pere Magloire had become the most important Calvados brand in the whole of France. More than 150 different varieties are used to make the Pere Magloire range and the very first step is to categorise the apples into; sweet, bittersweet, bitter, tart and then made into cider. The Fine VS goes through a continuous distillation before being blended with the fruitiest vintages which accentuates the apple flavour. After being aged in century old barrels, the result is a light amber calvados with a well developed apple aroma and a pleasing fruity flavour.

Very versatile, this Calvados can be served on it’s own, with ice, in a cocktail, an aperitif or as a digestif.

Père Magloire is the market leader for Calvados in France and throughout the world. Making Calvados requires several steps, each requiring know-how, passion and specific skills. Everything begins in the orchard where more than 60…
Read More