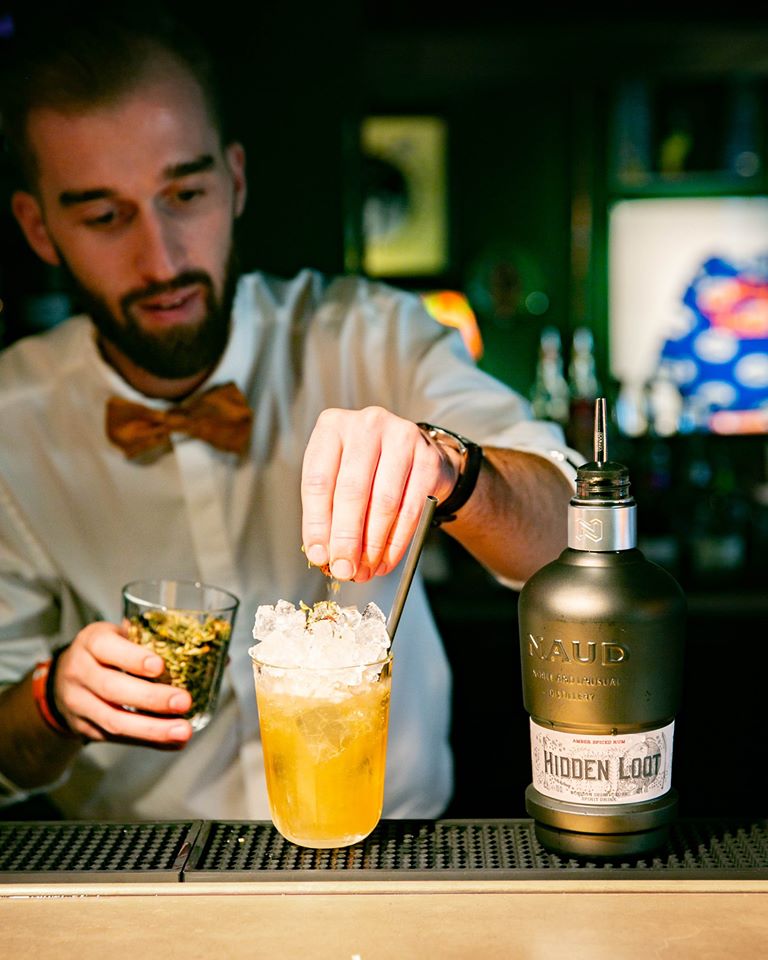 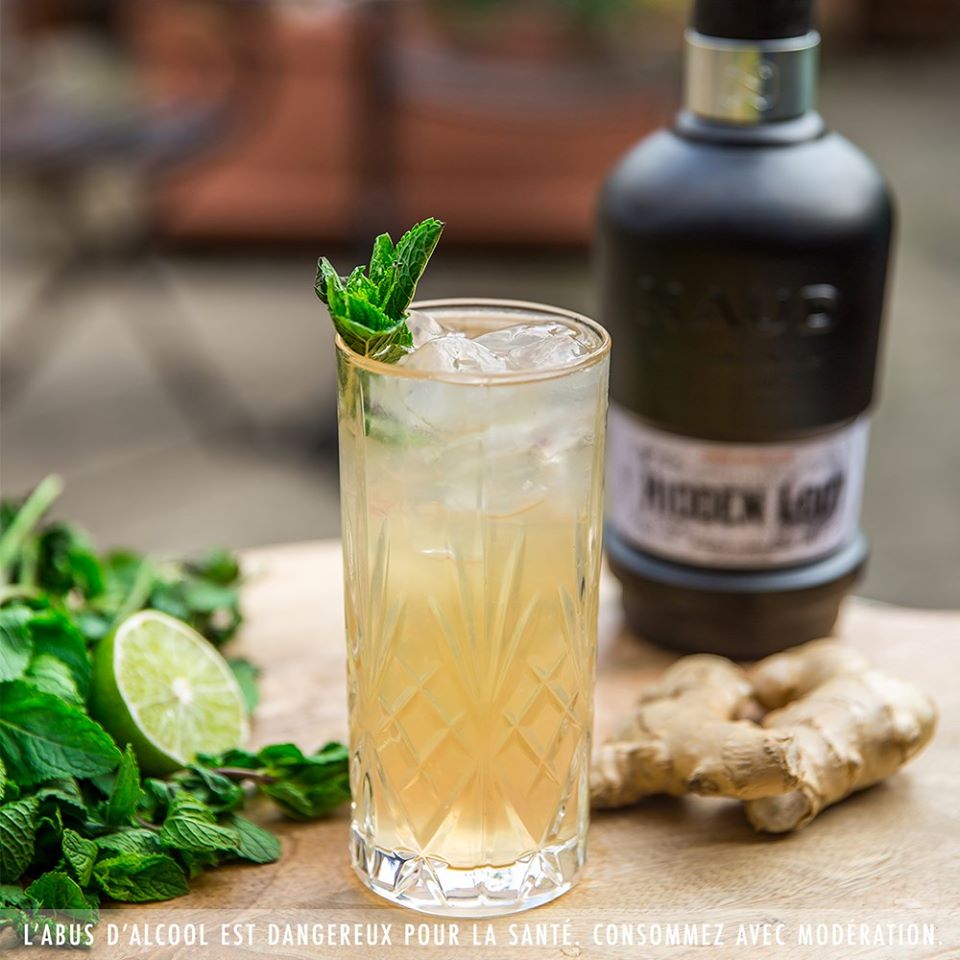 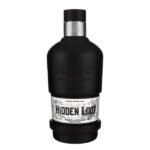 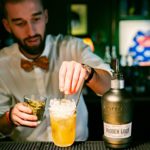 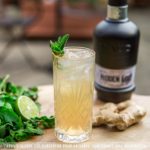 The Naud Distillery was originally built as an ancient grain mill within Pinthiers in the 19th century. Hidden amongst trees and greenery and set up on it;s own small island, the building itself is bordered by two arms of the River Seugne. Over the years it has made Cognac under the Perrier family then Vodka and Rum under the Naud family’s reign. The Naud distillery boasts 5 pot stills, continuing the initial legacy of Emile Perrier. After a long ageing in ex-bourbon casks, rum made with the very best sugar cane is transported all the way from the Caribbean to Naud Distillery and infused with spices and aromas that were pertinent to Emile Perrier. The result is an amber coloured coconuty rum with flavours of banana, vanilla, aged wood, tropical fruit and cocoa bean.

The coconut in this rum lends itself to being mixed with a premium lemonade or a premium cola with a wedge of lime.

Built in the 19th century in the Cognac region, the ancient grain mill of Pinthiers, with its authentic paddle wheel, became the family distillery in 1923. Well hidden amongst the greenery and set upon a…
Read More