Built in the 19th century in the Cognac region, the ancient grain mill of Pinthiers, with its authentic paddle wheel, became the family distillery in 1923. Well hidden amongst the greenery and set upon a small island, the old limestone building, which is surrounded by lime and willow trees, is bordered by two arms of the River Seugne, which flows down into the River Charente. It is an outstanding distillery, hidden on its own island!

Emile Perrier founded his first distillery in Bussac-Forêt in Charente-Maritime at the end of the 19th century. In 1923, he set up the Distillerie du Donjon at n° 20, rue des Cordeliers in Pons.

In 1936, Jean-Gabriel, Emile’s son, converted an ancient grain mill into a Cognac distillery. He installed up to 5 copper pot stills, made by Speichim, and which were kept in action by his son, Robert. In 1999, Jean-Michel Naud dared to build the very first vodka distillery in the Charente region. Fitted with 3 columns for rectifying alcohol, he started off by elaborating extra neutral French wheat alcohol and accompanied prestigious spirit brands at their debut with French vodka.
It was in 2017, with his son Pierre, that Jean-Michel reignited the flames under the 5 pot stills in the ancient distillery in Pinthiers. 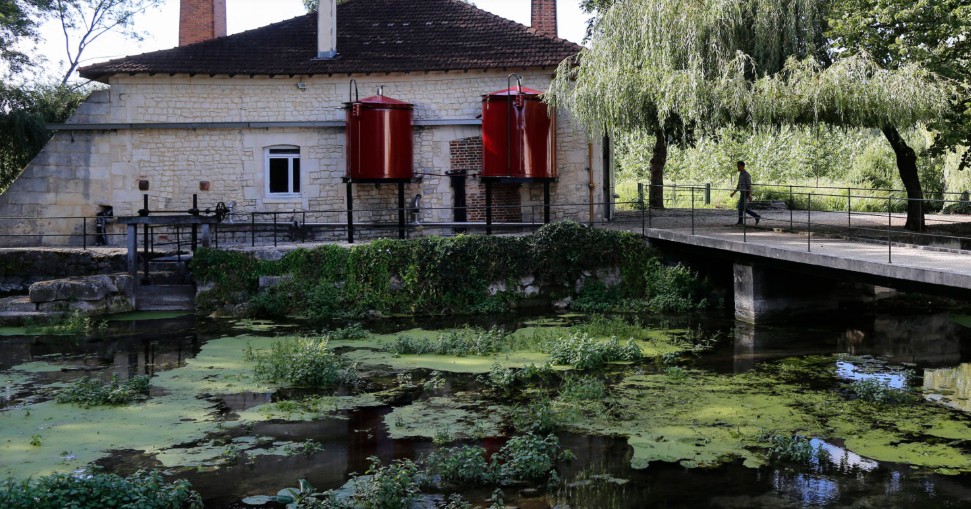 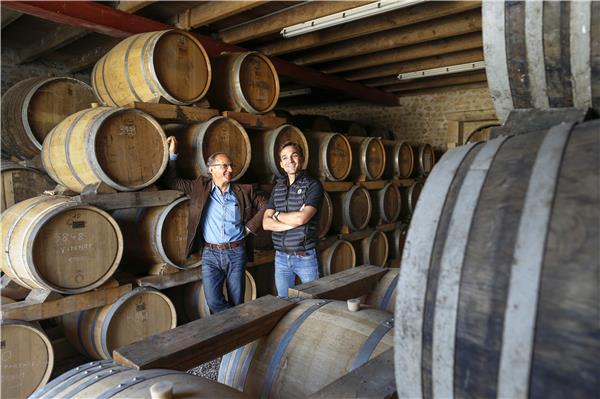 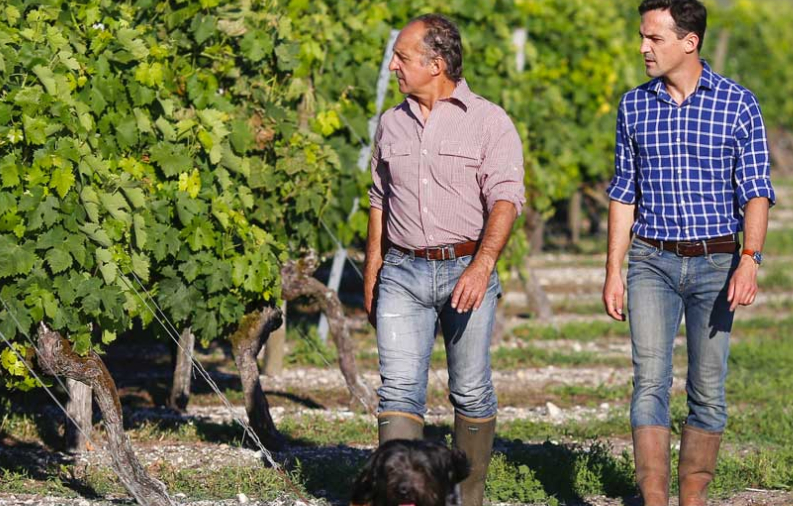 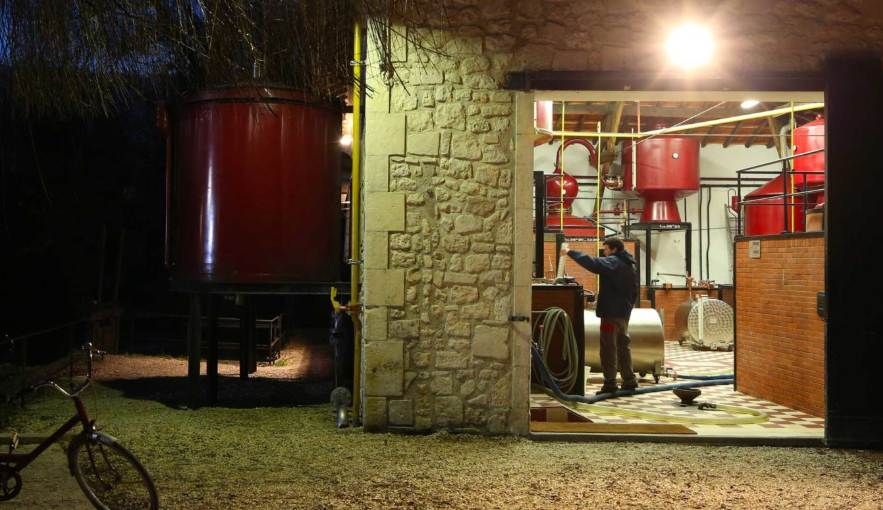