Roughly 500 years ago, Spanish settlers began looking for a substitute for rum so they began distilling an Aztec soft -drink made from the Agave plant and they ended up with a premium spirit they named Mezcal. It’s now known as Tequilas more mature, smokier, bolder cousin. The Monte Alban was the first Mezcal to be awarded an export contract and is probably one of the most authentic Mexican spirits. It is made and distilled in the Oaxaca region of Mexico using 100% agave plants using centuries old techniques and traditions but most famously, each bottle contains the Con Gusano larvae… It has an aroma of spicy, oaky, green leafy notes. On the tongue is more spice and oak with grilled tropical fruits, cinnamon and white pepper.

Best enjoyed on it’s own, the worm is optional. 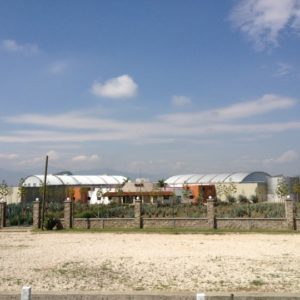