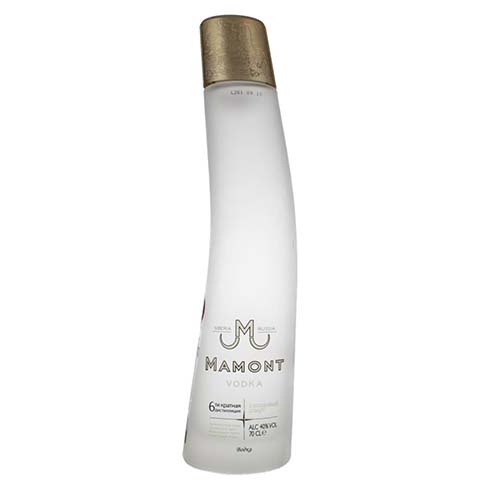 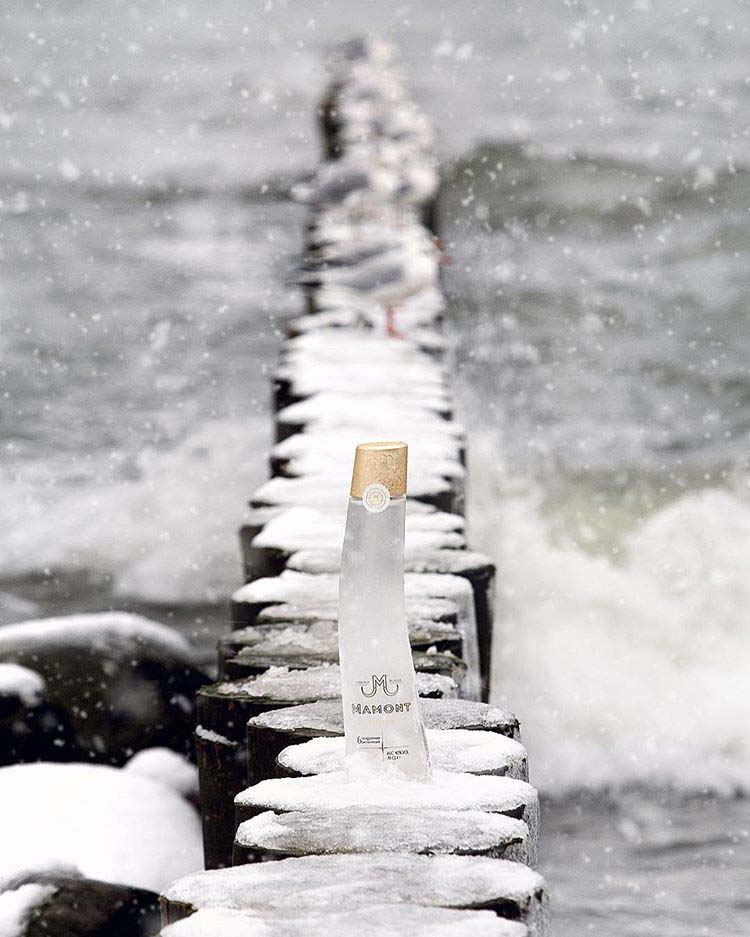 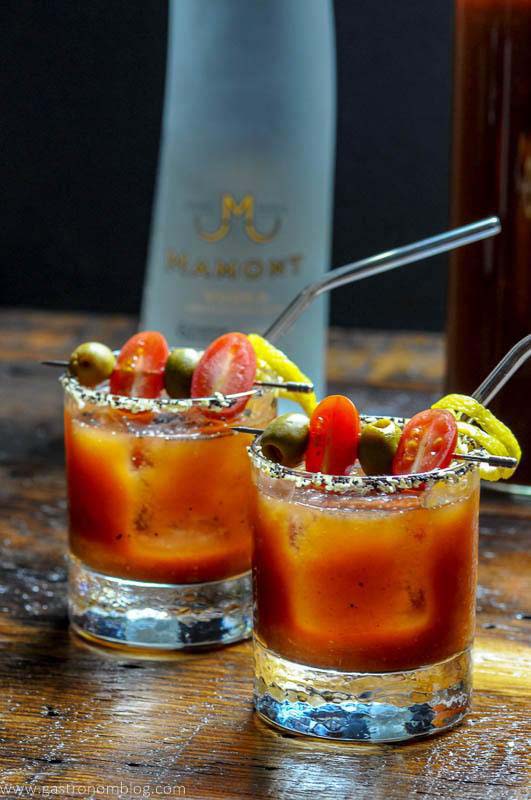 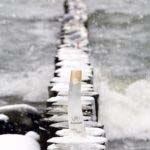 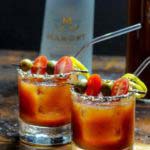 The tusk-shaped Mamont Vodka pays homage to an 18,000 year old Yukagir Mammoth which was discovered by 12 Siberian explorers in 2003 which proved to be one of the most important discoveries for today’s scientists. Produced in one of the oldest distilleries in Russia at the foot of the Altai mountains, this vodka which allows distillers access to dome of Russia’s purist water is made with the finest white winter wheat before undergoing a controlled fermentation process. The spirit is then distilled a whopping 6 times and blended with fresh spring water from the Altai Mountains before careful filtering through silver birch charcoal. Mamont gives vanilla on the nose with a hint of cedar, it is silky smooth, nutty, a touch of anise with a sweet yet dry finish.

To most people, Siberia is a remote and mysterious land that stretches from the Urals to the Pacific and from the borders of China, Mongolia and Kazakhstan to the Arctic. Few have experienced its uncommonly wild…
Read More