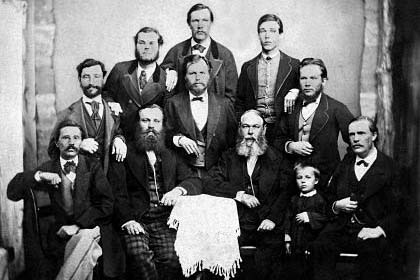 To most people, Siberia is a remote and mysterious land that stretches from the Urals to the Pacific and from the borders of China, Mongolia and Kazakhstan to the Arctic.
Few have experienced its uncommonly wild and haunting beauty, unspoiled forests, lakes, rivers, and the Altai Mountains.

In 2002, the Yukagir Mammoth was unearthed in Yakutia, Arctic Siberia, having spent 18,000 years in the ice and it was this Mammoth’s tusk that inspired the shape of the Mamont bottle.

Nomadic, like man, the Mammoth is known to have travelled thousands of kilometres across a vast region that would be their homeland: Wild Siberia.

Celebrated in legends, they have played a significant role in Russian culture and heritage. 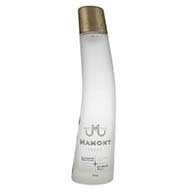