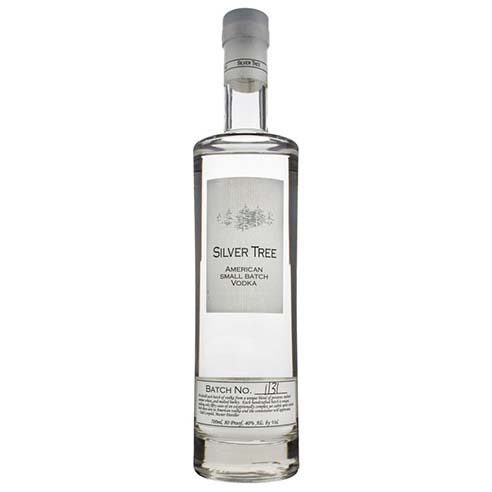 Leopold Bros. distills Silver Tree American Small Batch Vodka from a unique blend of potatoes, malted barley, and summer wheat to give it the character of a grain-based vodka and the silky finish of a potato vodka. It is only lightly filtered, endowing it with a full-bodied mouthfeel. Served alone or mixed, Silver Tree American Small Batch Vodka sets the standard as the ideal vodka for any bar.

Works well on it’s own with ice or with a mixer of your choice.

Leopold Bros. is an independently owned distillery founded by brothers Todd and Scott Leopold. Todd Leopold received his diploma in Malting & Brewing from the Siebel Institute of Technology in Chicago in 1996. After graduation, he…
Read More