Back in 1825, Farmers John and George Rate choose the site for their Milton distillery. 12 years later, they pair are recorded as license holders for the Glenkinchie Distillery, which is likely the same establishment under a new name. Several years later the distillery is sold before a consortium of brewers, blenders and wine merchants set up Glen Kinchie Distillery Co. and revive the distillery. The distillery eventually returned to its ‘natural state’ – and much-improved – state, becoming the redbrick Victorian masterpiece we know today. 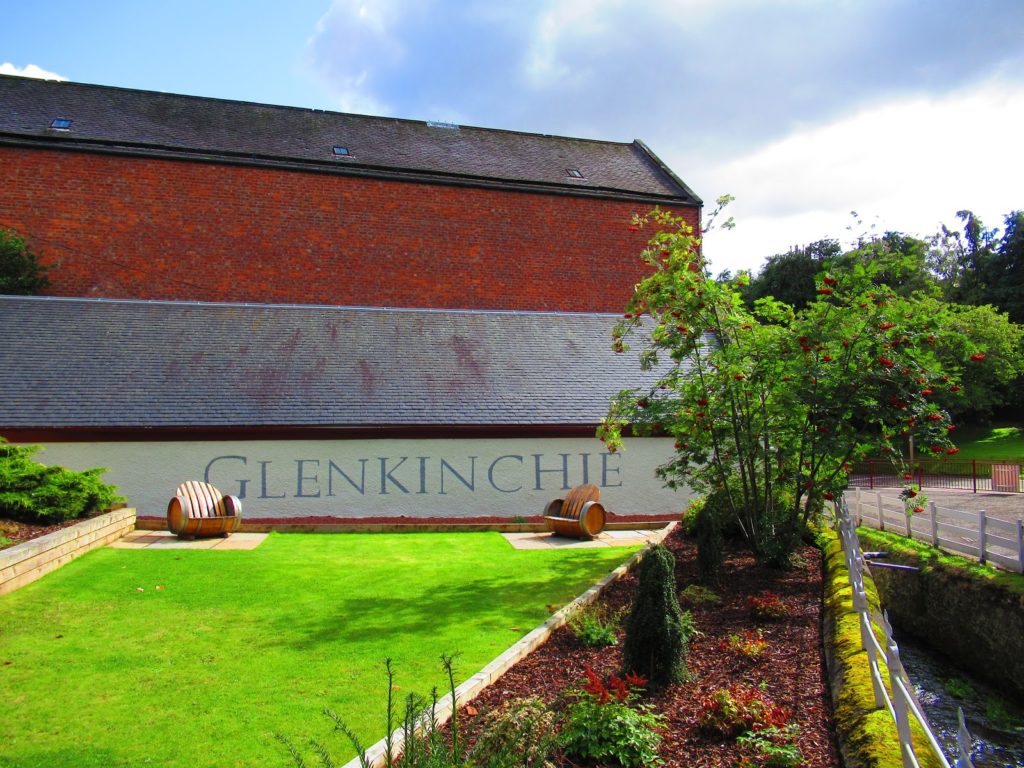 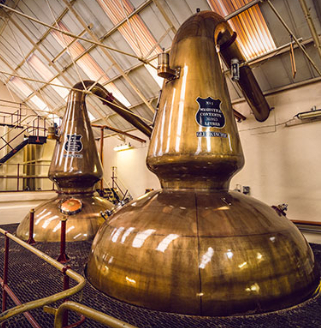 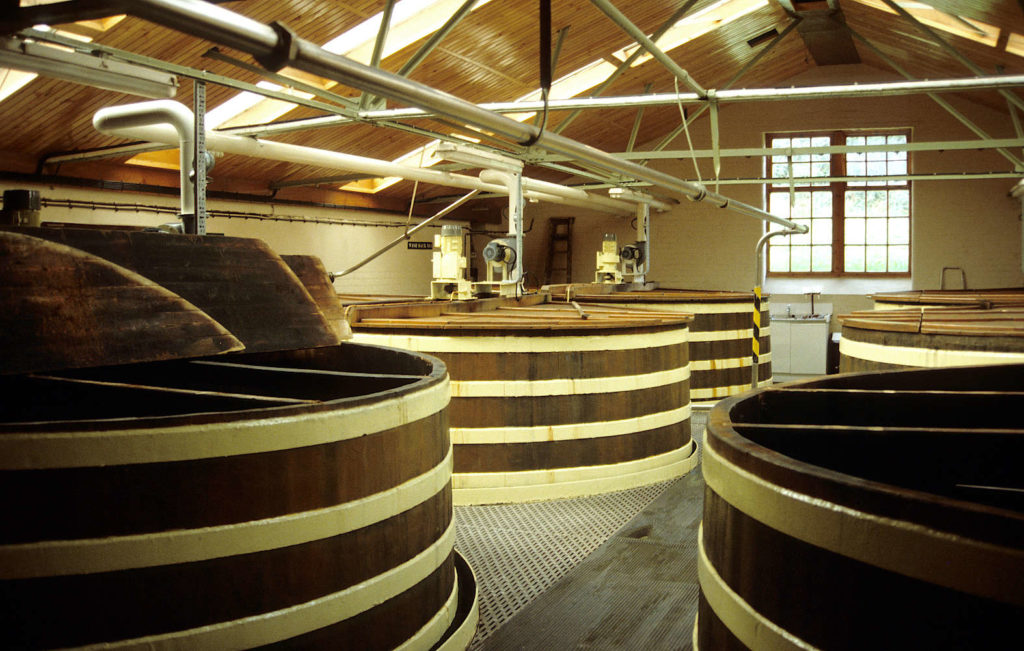 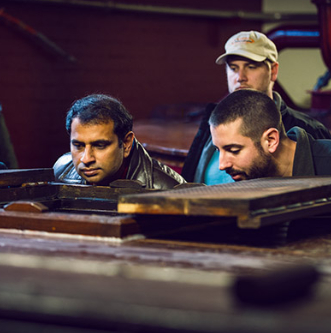