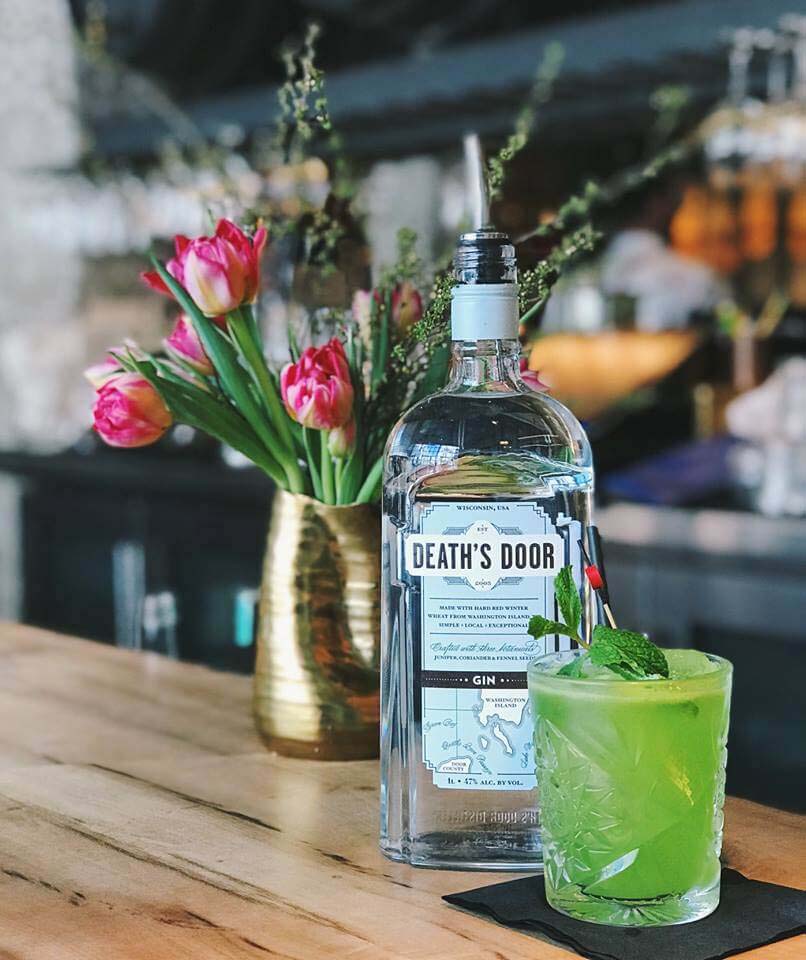 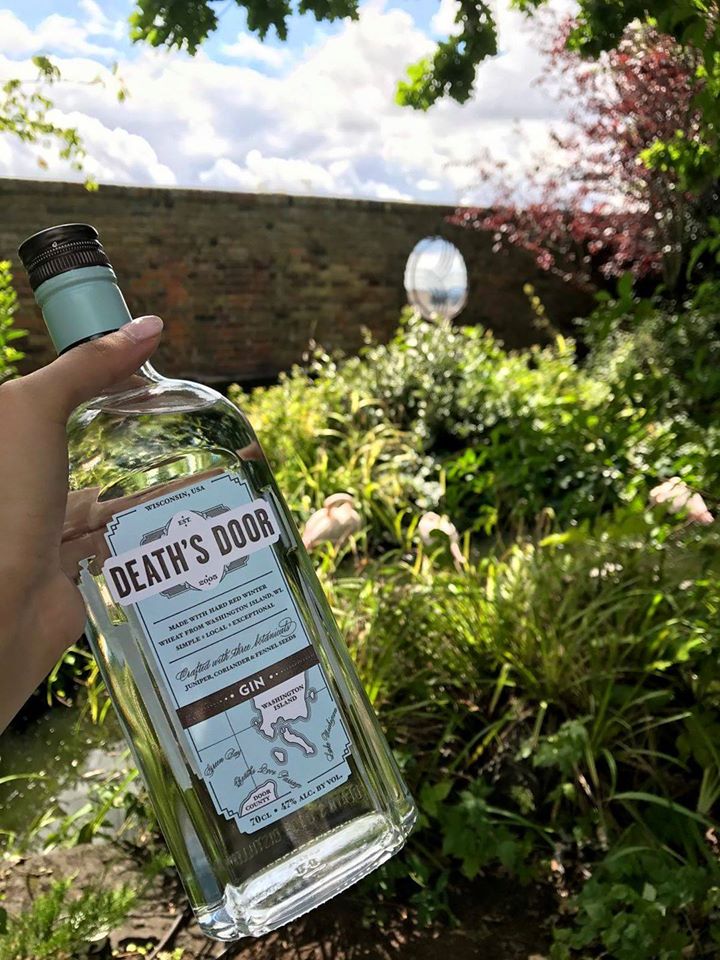 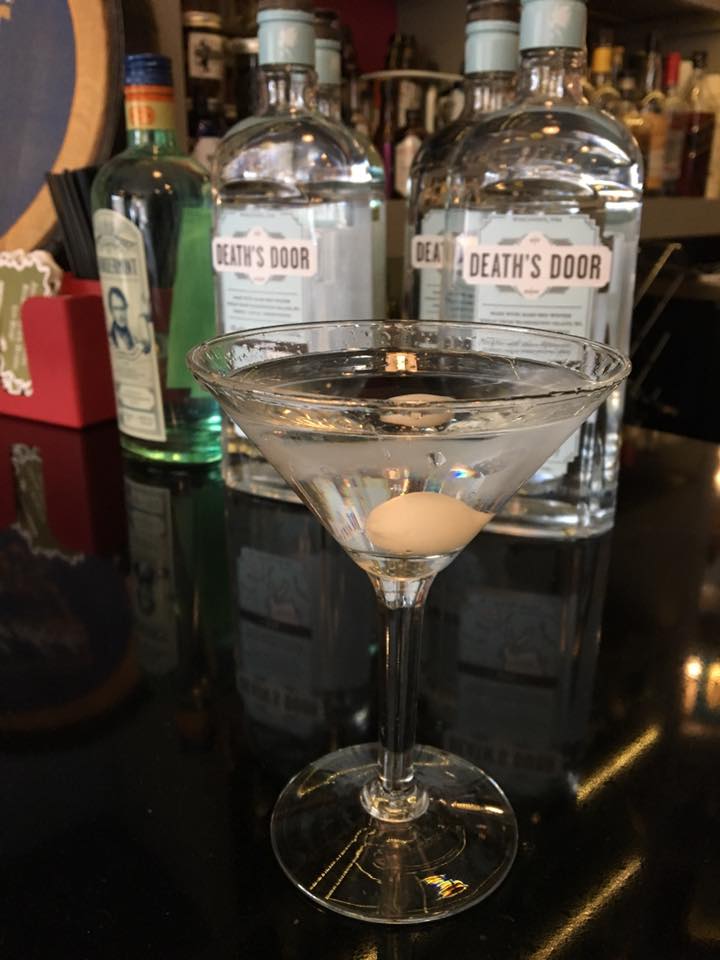 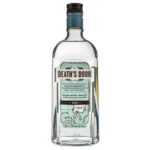 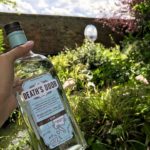 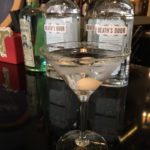 Tom and Ken Koyan began an agricultural experiment back in 2005 to see if they could reinvigorate farming on the near-enough abandoned Washington Island which used to be known for its busy potato farms. With much luck and hard-graft, their experiment paid off and wheat began to grow. Several years later, Brian Ellison founded Death’s Door distillery in 2012 with a means to continually support the local farming community and is now one of the largest distilleries Wisconsin has ever seen. The deceptively smooth 47% gin boasts 3 main botanicals; piney juniper, spicy fennel and citrussy coriander with a touch of liquorice and menthol.

This works best on it’s own as a sipping gin but for a long drink we recommend a premium tonic with a slice of orange and some mint.

Death's Door Spirits is a super-premium spirits company that takes its names from the most treacherous waterway in the Great Lakes, which separates Washington Island from the Door County peninsula in northern Wisconsin—a stretch called…
Read More