Death’s Door Spirits is a super-premium spirits company that takes its names from the most treacherous waterway in the Great Lakes, which separates Washington Island from the Door County peninsula in northern Wisconsin—a stretch called “Death’s Door Passage.”

Originally conceived as an economic development project in 2005, Death’s Door was founded by Brian Ellison in conjunction with families on Washington Island to offer a sustainable future through agriculture—specifically, the growing and harvesting of organic hard red winter wheat. What started as five acres under cultivation has grown to 1,200 acres today. In addition to wheat, Death’s Door sources wild juniper berries from Washington Island for production in its gin.

Death’s Door is one of the cornerstone brands of the crafts spirits movement, and an industry leader in distilling consistently exceptional premium spirits from grain in its own distillery in Middleton, Wisconsin. Completed in 2012, the facility is the largest craft distillery in Wisconsin and one of the largest in the region, with an annual capacity of 250,000 cases of finished product. The intention is to produce enough products to meet current and future demands with the same superior quality and consistency. 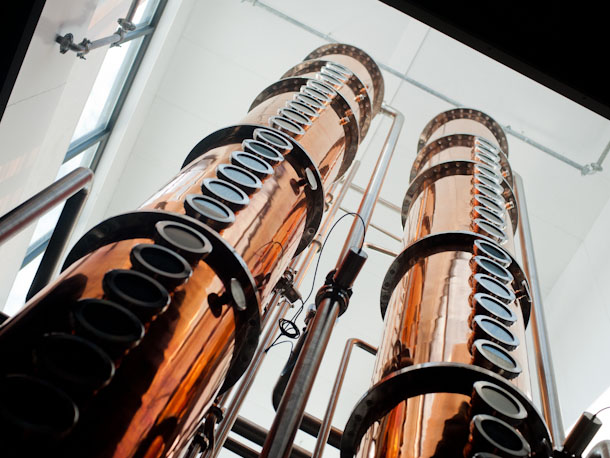 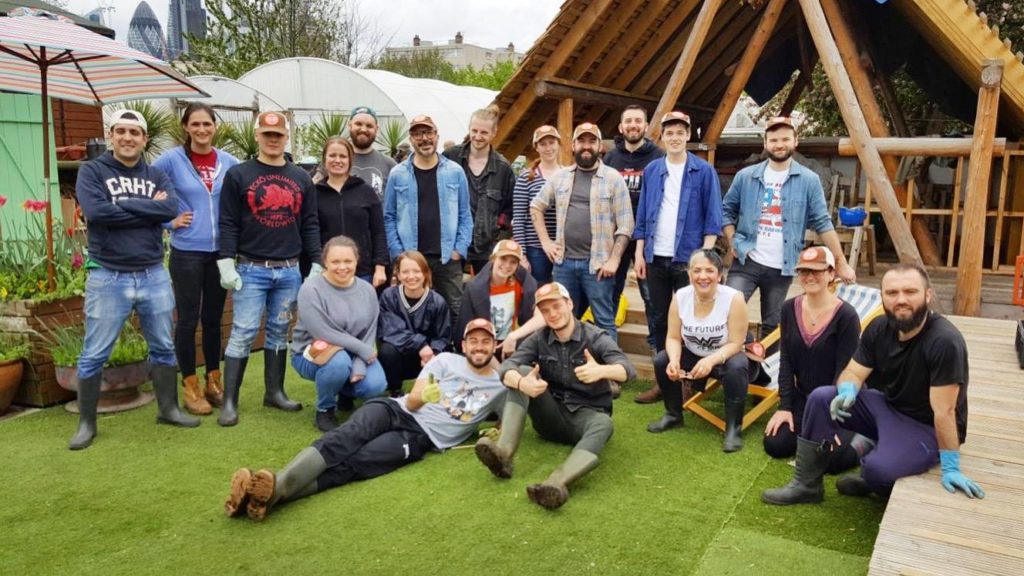 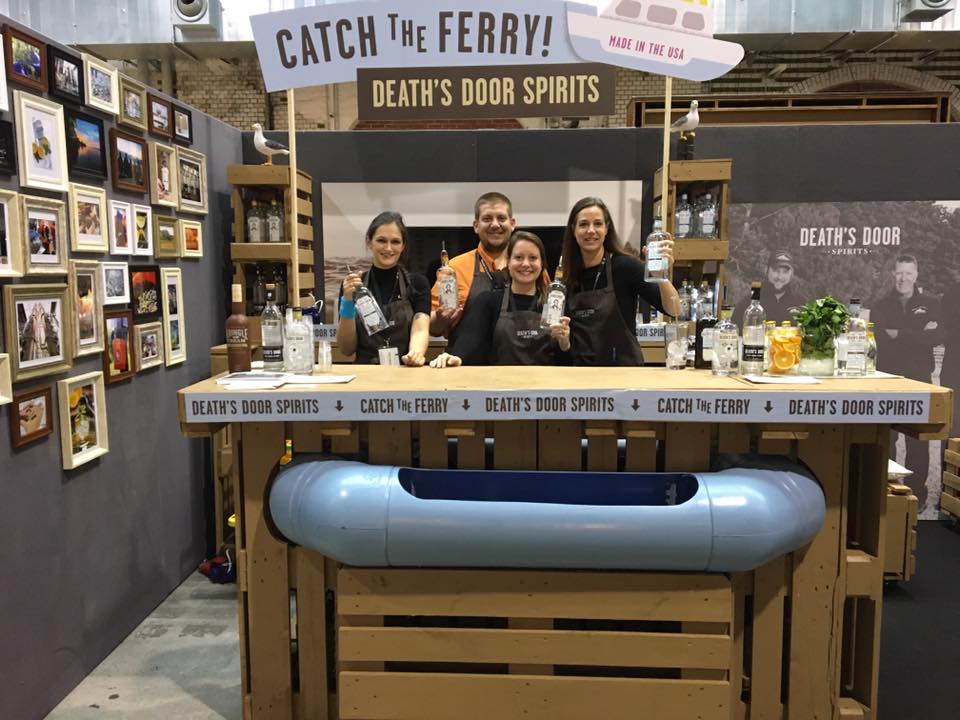 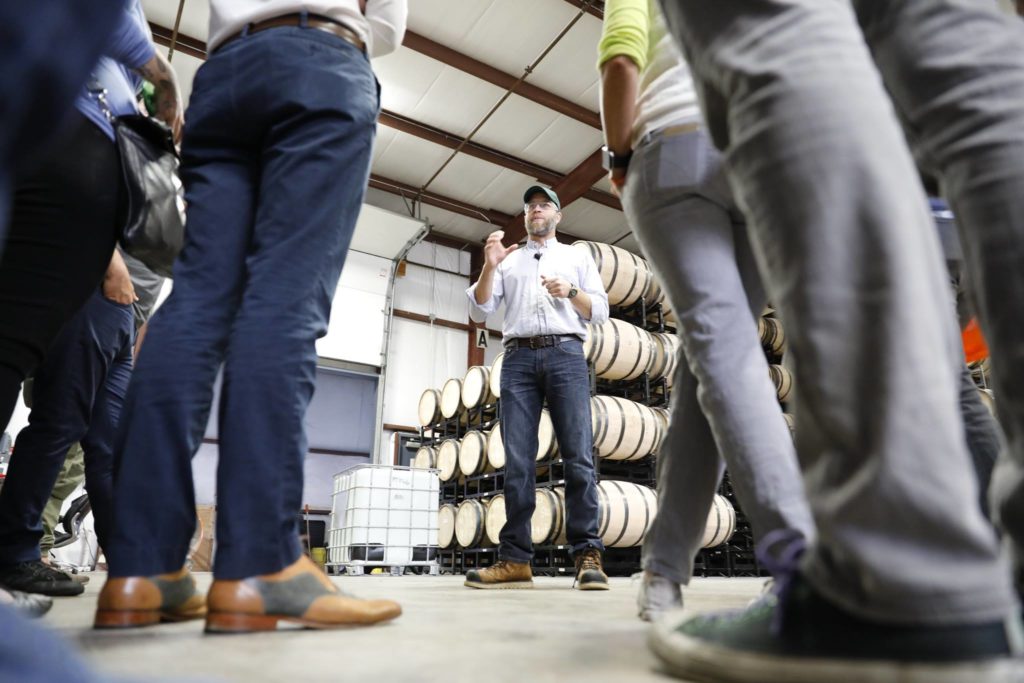