Nestling at the western end of the South Downs Way, surrounded by the rolling Hampshire countryside, clear chalk streams and watercress beds for which the county is known, you will find Winchester Distillery, home of Twisted Nose Watercress Gin.

Launched by Paul Bowler in 2014 from his small home kitchen in central Winchester, and now based a few miles outside the town in Old Alresford, Winchester Distillery is home to hand-crafted premium spirits using traditional methods and botanicals sourced from the surrounding landscape, such as watercress, lavender and coriander.

A former software developer, Paul left behind his career and daily commute to London to pursue his love for gin and to become more involved in the local community. Despite living in Winchester for years, Paul felt like a visitor in his hometown and wanted that to change.

Initially selling gin at Hampshire Farmers’ Markets and through local pubs and restaurants meant that Paul got to know more and more locals who were also passionate about their food and drink. Those people, to who we owe thanks for helping us get where we are today, are still loyal supporters and many have become friends along the way.

The journey in creating what is now the distillery’s signature gin, Twisted Nose, was not an easy one. In fact, it wasn’t until recipe 84 that Paul was satisfied he had achieved what he had set out to make – an intensely herbaceous yet delicately floral spirit with soft sweet citrus notes and spicy undertones finishing with a peppery sparkle.

The ten botanicals, including juniper and locally grown watercress, are distilled slowly to maintain the freshness and delicate aromas and the result is an intense, fragrant and refreshing gin. The name ‘Twisted Nose’ comes from the translation of the Latin name for watercress – nasturtium officinale. It is thought that the spicy, peppery leaves were bestowed this moniker after the effect on ones nose after eating them!

Since those early days Paul has gone on to win awards for Twisted Nose Gin, and distilling, bottling and packing is now a team effort. Two further ranges of spirits have also been created; Hampshire Gin and Winchester Dry Gin. Under the Hampshire Gin label there is a navy strength Gunpowder Gin, an Old Tom Gin as well as limited edition seasonal releases such as Spring Meadow and Summer Garden, made using locally picked cherry blossom and summer fruits. 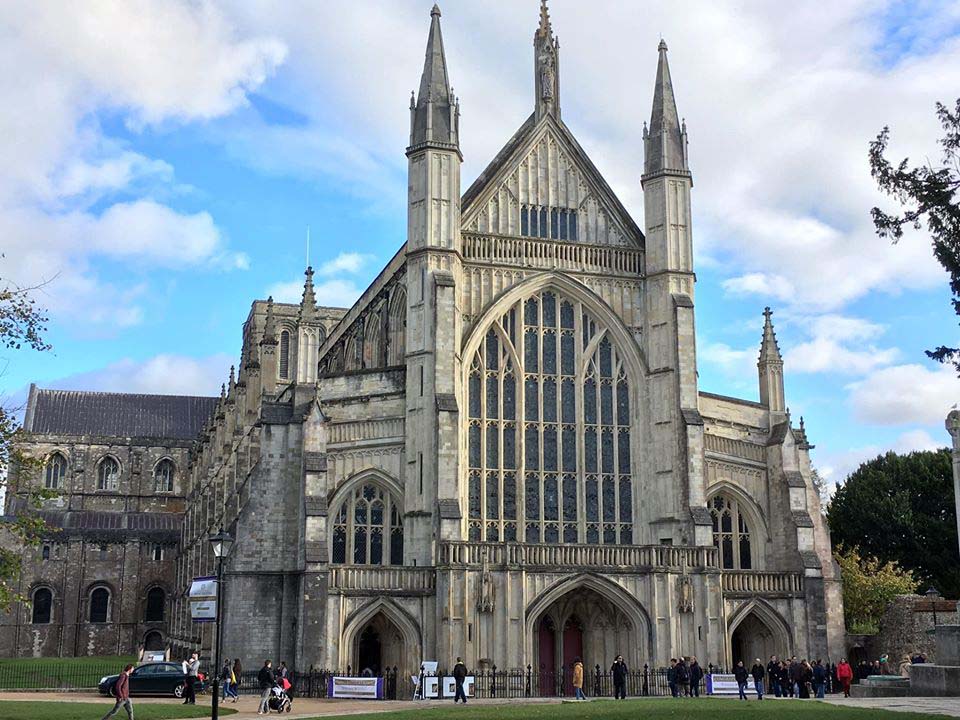 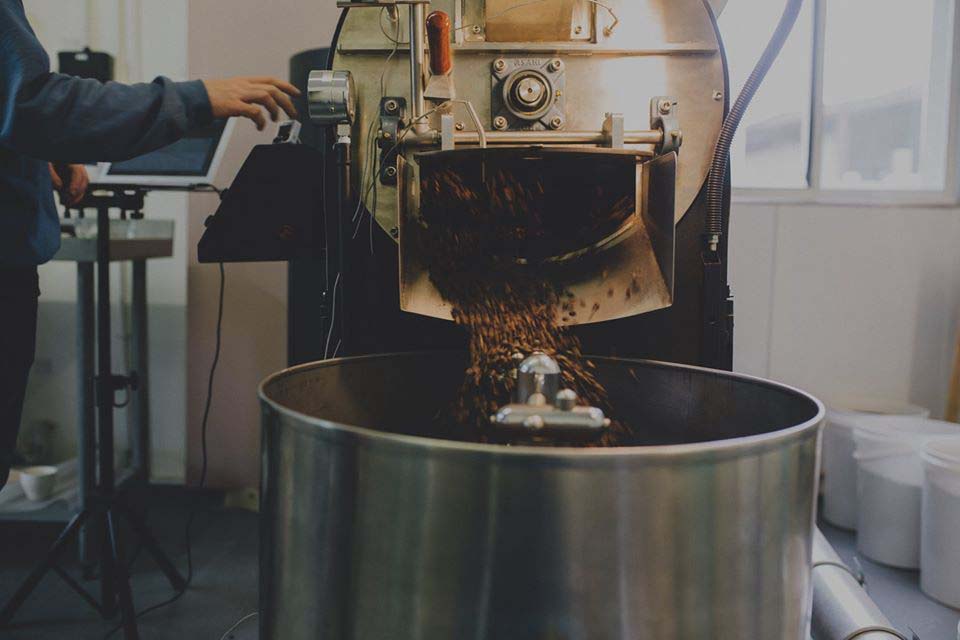 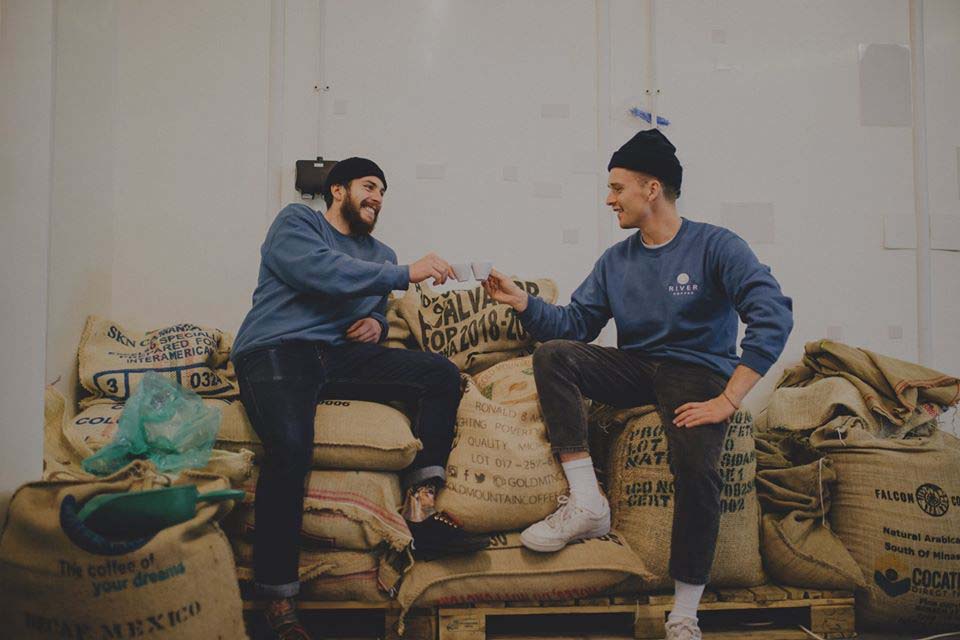 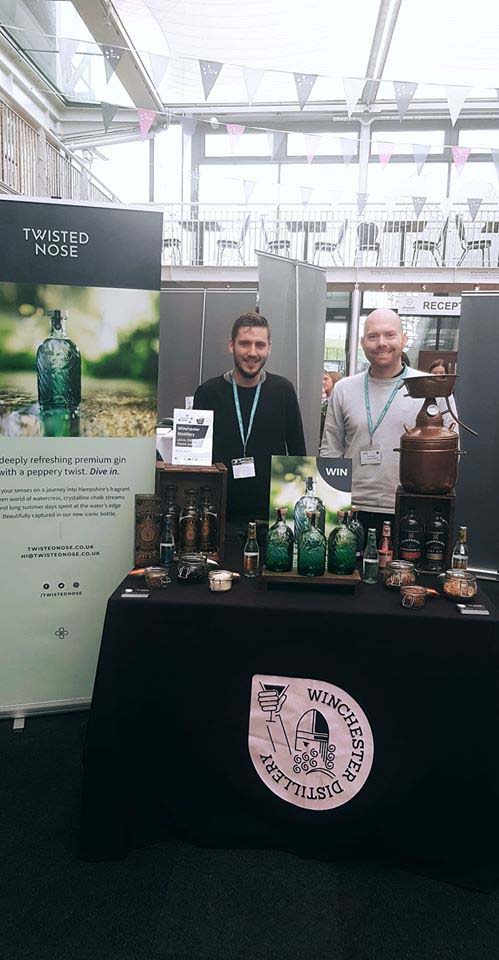