The company is located on the outskirts of Bardstown, Kentucky, on a site that began as a farm owned by the Willett family. Primarily operating as a relatively large independent bottling company, KBD has been called “the big daddy of bourbon and rye bottling”. The company has remained under family ownership and operation at the same location since it was created in 1936 as the Willett Distilling Company.

It was erected on the family’s farm, three short years after the repeal of prohibition. The Willett name can be traced all the way back to 1684 to an Edward Willett – a pewterer in Maryland. It wasn’t until 1792 that the Willetts moved to Kentucky. In 1841, John David Willett is born on December 26, in Nelson County, Kentucky. He was one-third owner and Master Distiller at Moore, Willett & Frenke Distillery. During his lifetime, John David was also the Master Distiller at four other distilleries in Kentucky. Since then, generations of Willetts have found themselves working in the industry to make the name what it is today. 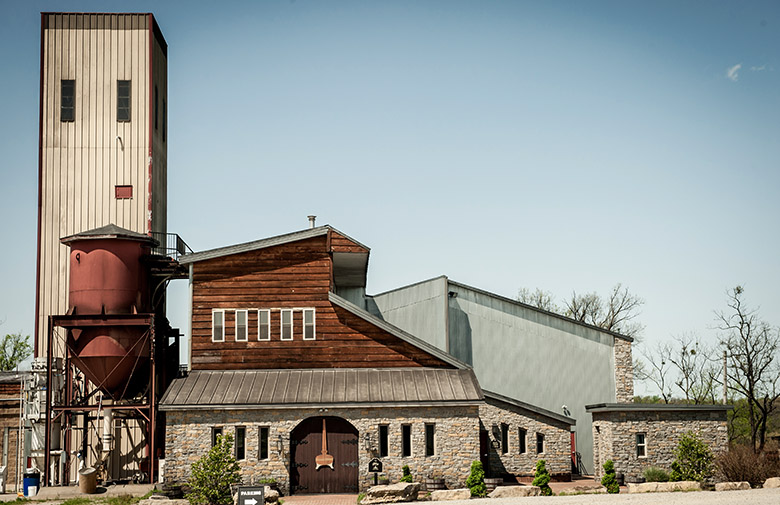 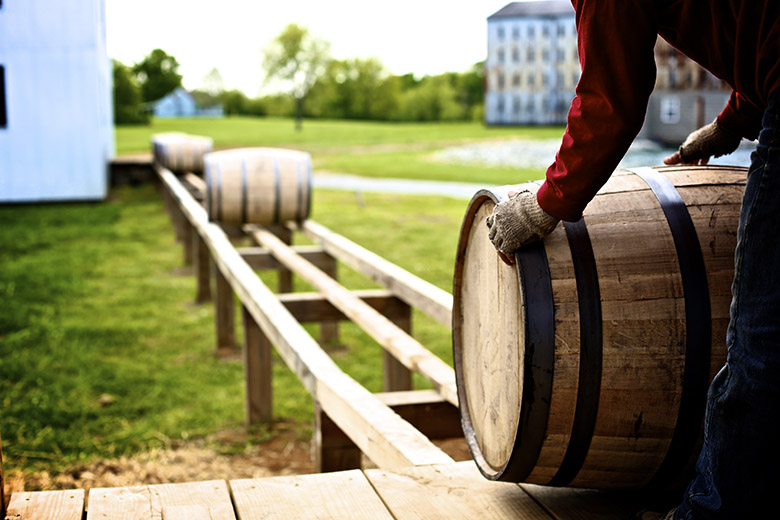 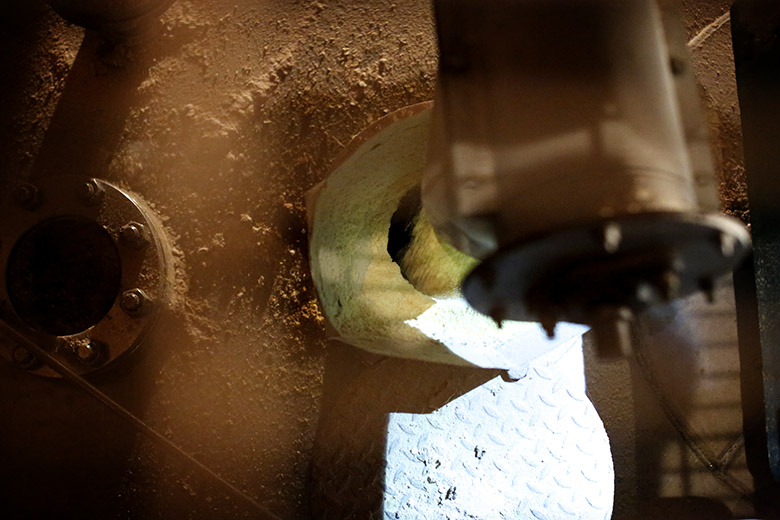 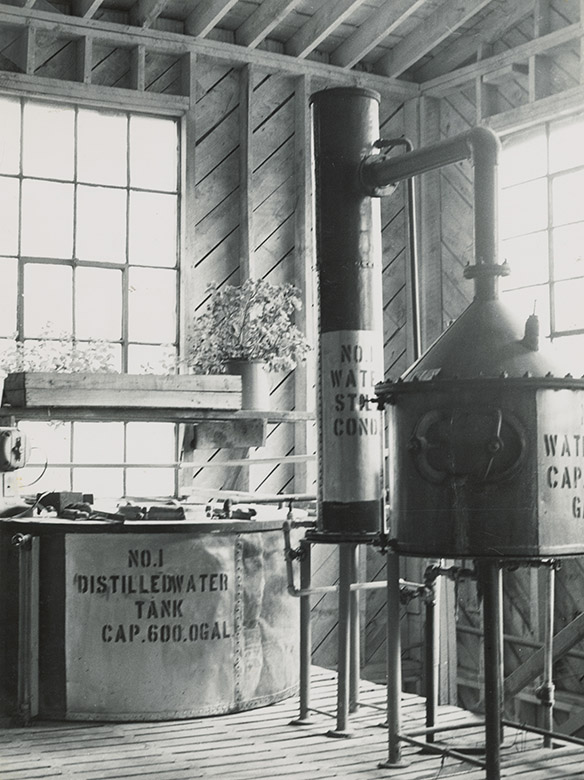 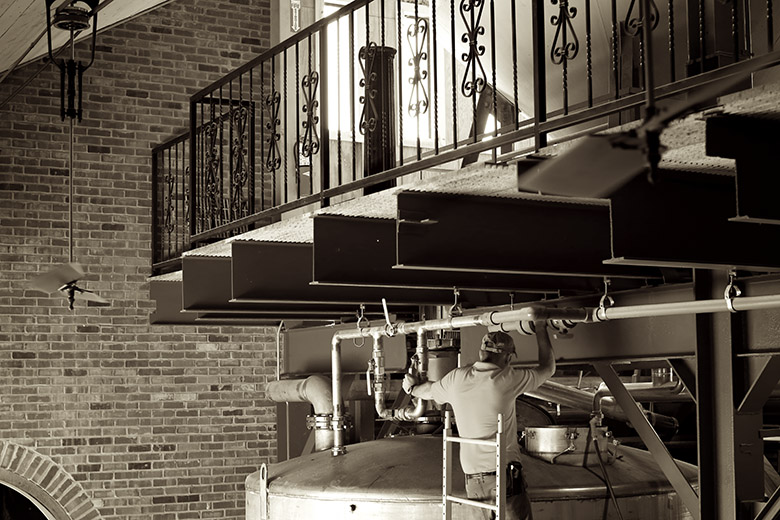 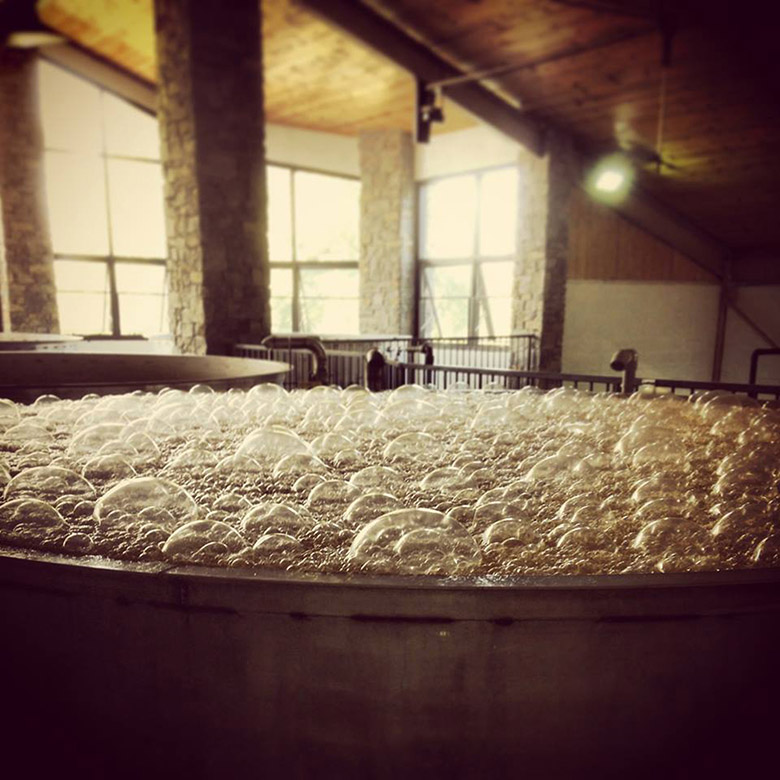 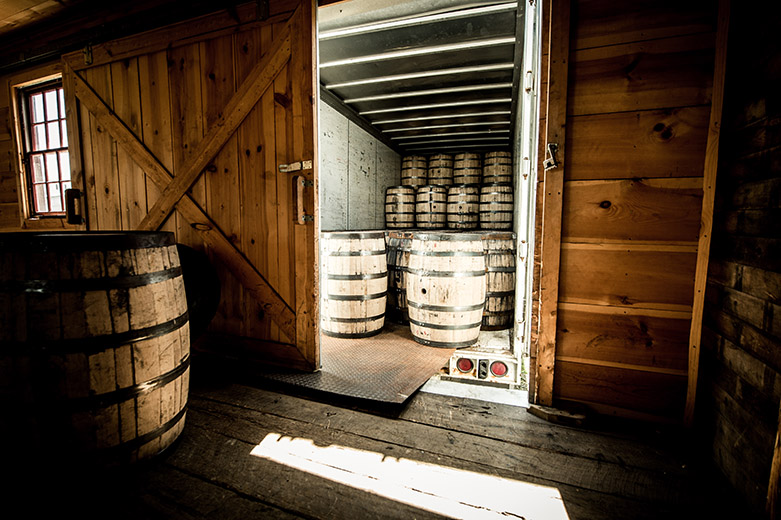