Locksley Distilling Co. Ltd. is an alcoholic beverage development company with a focus on the production and retail of distilled spirits, formed by Sheffield born, John Cherry. He has worked in the wine and spirits industry for the past two decades, split between hospitality trade in France and the retail sector in New York. He moved back to Sheffield with his family at the start of 2013 after his wife (who’s a New Yorker) persuaded him to pursue his dream of setting up an English distillery.

Locksley launched their first gin Sir Robin of Locksley at the start of summer 2014, and it is a tip o’ the cap to local legend, Robin Hood. His alleged birthplace is a couple of miles from the city centre in Loxley Valley.

Throughout the recipe’s development, John had a very distinctive style in mind, somewhere between a London Dry variety and the much sweeter Old Tom. After testing around 100 recipes, he finally went back to the magical number 61. The elderflower gives a touch of sweetness, whilst the pink grapefruit adds a wonderful citrus element. The dandelion tones back the heat of the alcohol that you frequently get in a strong spirit, making it delightfully smooth.

Locksley Distilling makes batches of around 1,200 bottles, and are rightfully proud of their first gin creation – It’s a gratifyingly balanced, unique, and versatile gin. Good to sip on its own or over ice… it also makes a mean gin and tonic, and is a great component of a multitude of cocktails. 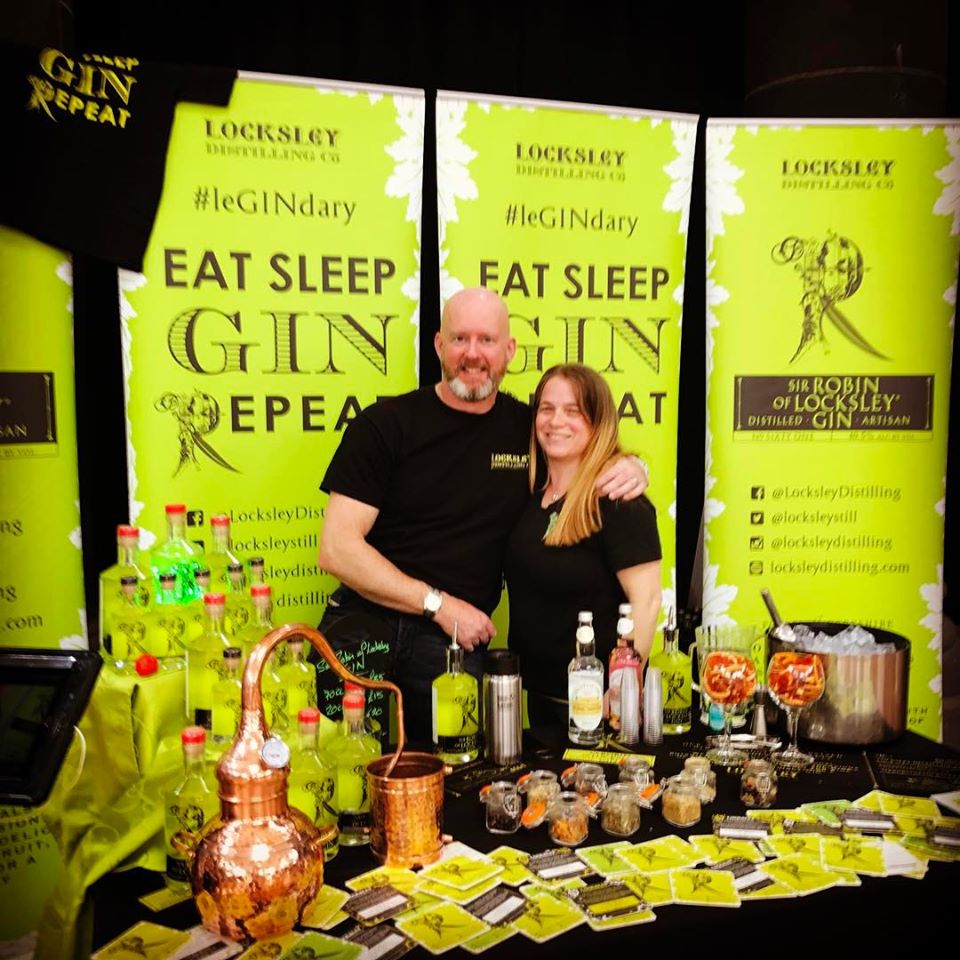 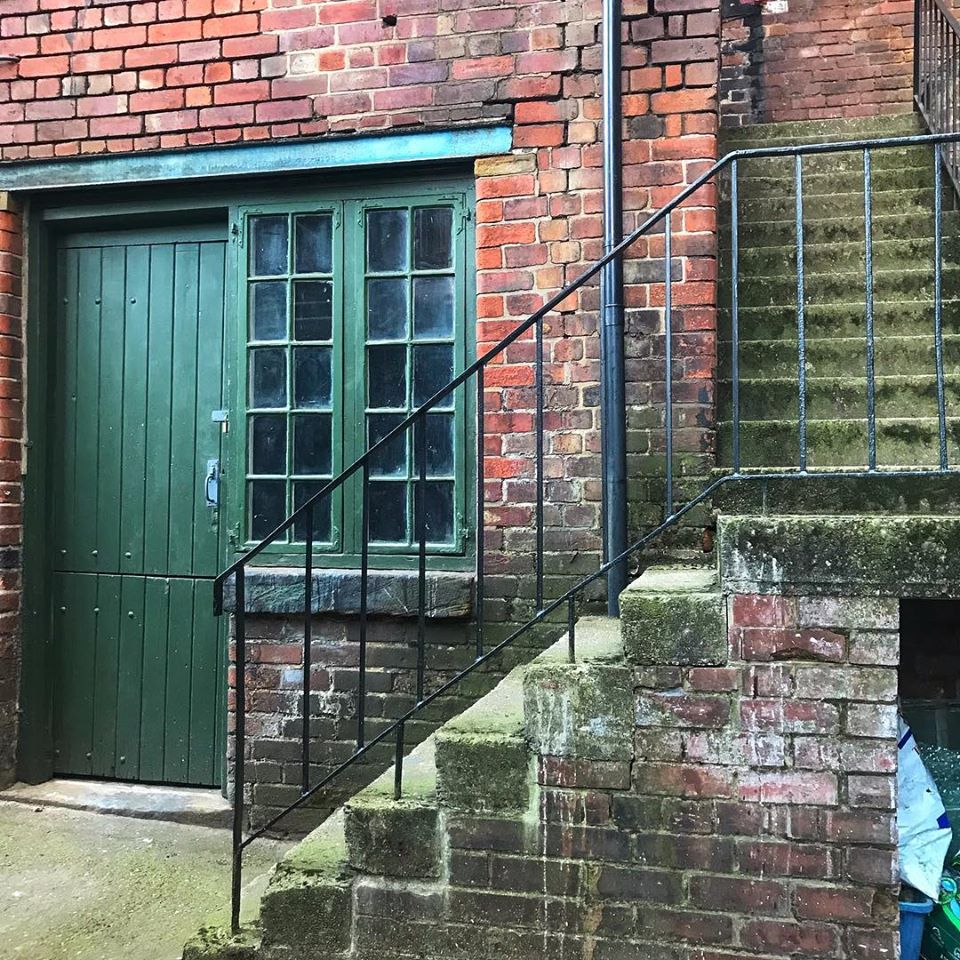