The central province of Herrera, Panama, is known for its abundant sugar cane fields that grow in nutrient-rich volcanic soil fed by rivers stemming from mineral-rich mountain springs. The result is cane of the highest sugar content, perfect for making molasses for the production of fine rum. Caña Brava is named after the wild sugar cane that grows in the fertile Herrera region.

Las Cabras Distillery was first erected in 1919 as a sugar mill. Since then ownership has passed between the government, international investors, and failed businessmen.

In the mid-nineties, “Don Pancho” and Carlos Esquivel discovered the neglected warehouse. Beneath the overgrown grass they uncovered a copper column still with a small medallion inscribed with ‘Cincinnati 1922’. “Don Pancho’s” skills and experience were soon put to good use, and Las Cabras was transformed into one of the great rum distilleries of the world 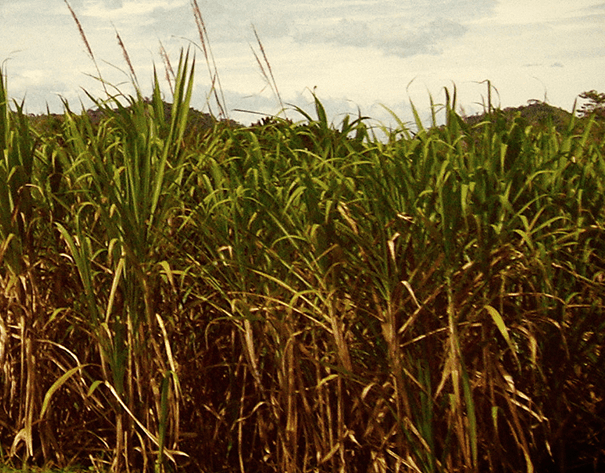 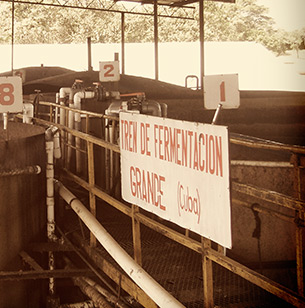 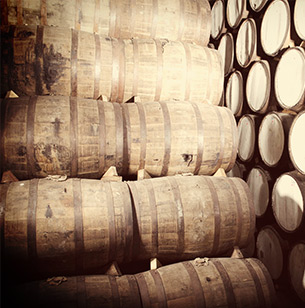