Established in 2017 and the brainchild of Philip Everett-Lyons, H. B. Evelyo Distillery came to life after Philip and his wife had moved back home to the beautiful South Hams in Devon. Following a decade spent in the worlds of film and television, media publishing and on the boards of several of the South West’s most influential companies and organisations, Philip and the family had a strong desire to create something of their own in the county that they love.

Fuelled by a passion for life at sea, the boom in premium spirits and the West Country’s sea faring legacy, rum was the only choice. But not just any old rum. Good rum. Really good rum.

Keeping his core family values of honour, integrity, loyalty and trust tucked firmly in his breast pocket, Philip embarked on eighteen months of research, development and tasting, followed by more research, more development, more tasting (followed by much more of the same) until eventually, the first release of Hattiers Premium Reserve Rum was ready.
Named after Philip’s eldest daughter and launched in the early summer of 2018, Hattiers’ premium sipping rum has hit all the right notes, winning multiple awards and creating a stir wherever they take it. Work on the Devon rum development is continual with a handful of new craft rums in the pipeline, 2020 is shaping up to be another exciting year. 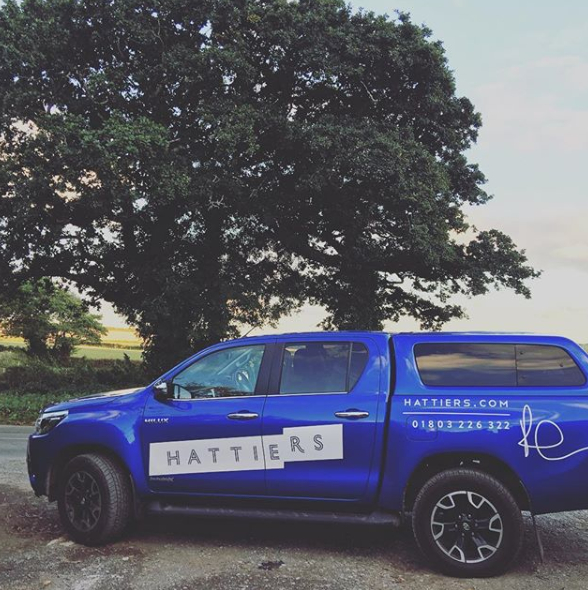 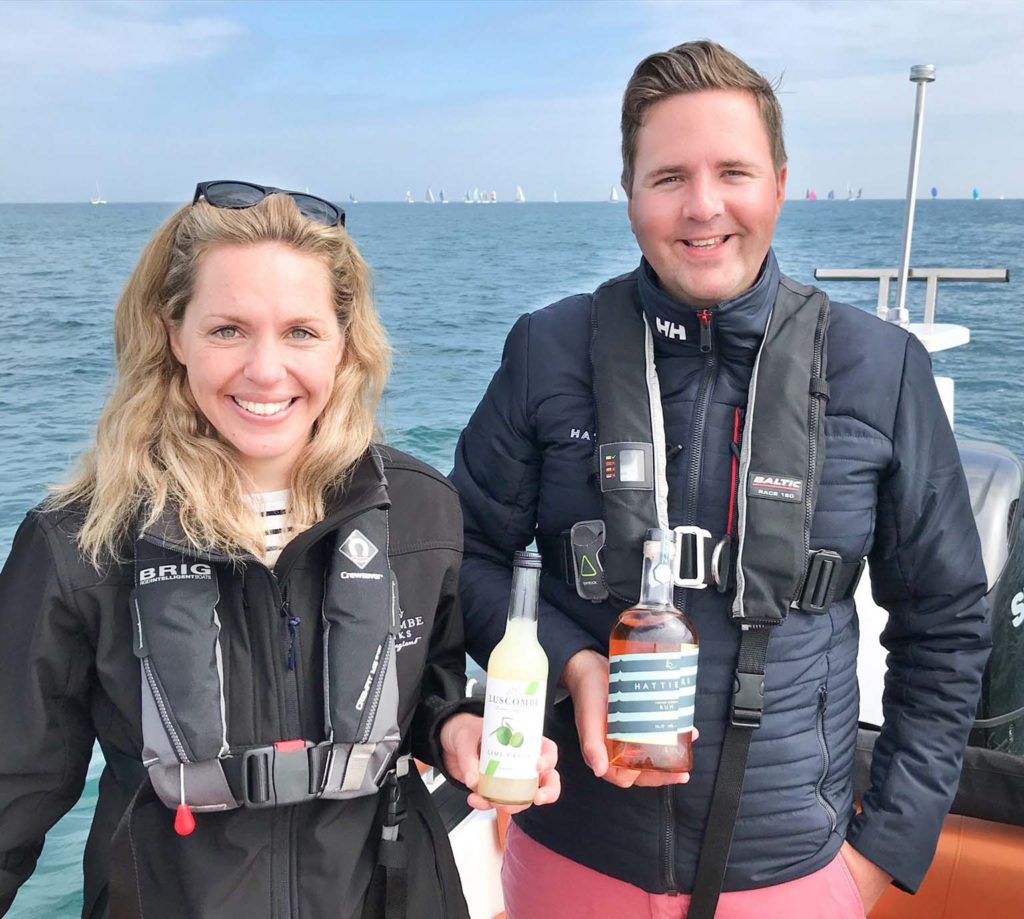 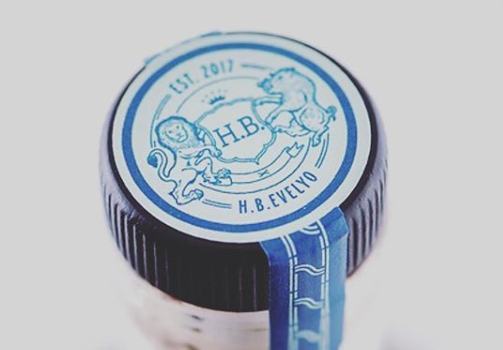