Back in 2000, John Glaser believed there were too many companies making and selling Scotch whisky the same way. An American, transplanted to the UK and working for a large distiller, he wanted to do things differently to bring the joys of Scotch whisky to more people.

He set up a different kind of Scotch whisky company, based on the long-lost model of the Scotch whisky blending house, but with a forward-looking approach and an unrelenting desire to create quality. He originally launched the business from his kitchen, but today, nearly two decades later, Compass Box has an office and Blending Room in London, its own stocks of maturing whiskies in Scotland, and more than a dozen employees.

With more spectrum of flavour and style than any other spirit, we believe Scotch whisky is one of the world’s great drinks. We’re here to help ensure it continues to evolve and surprise today’s discerning spirits enthusiasts. 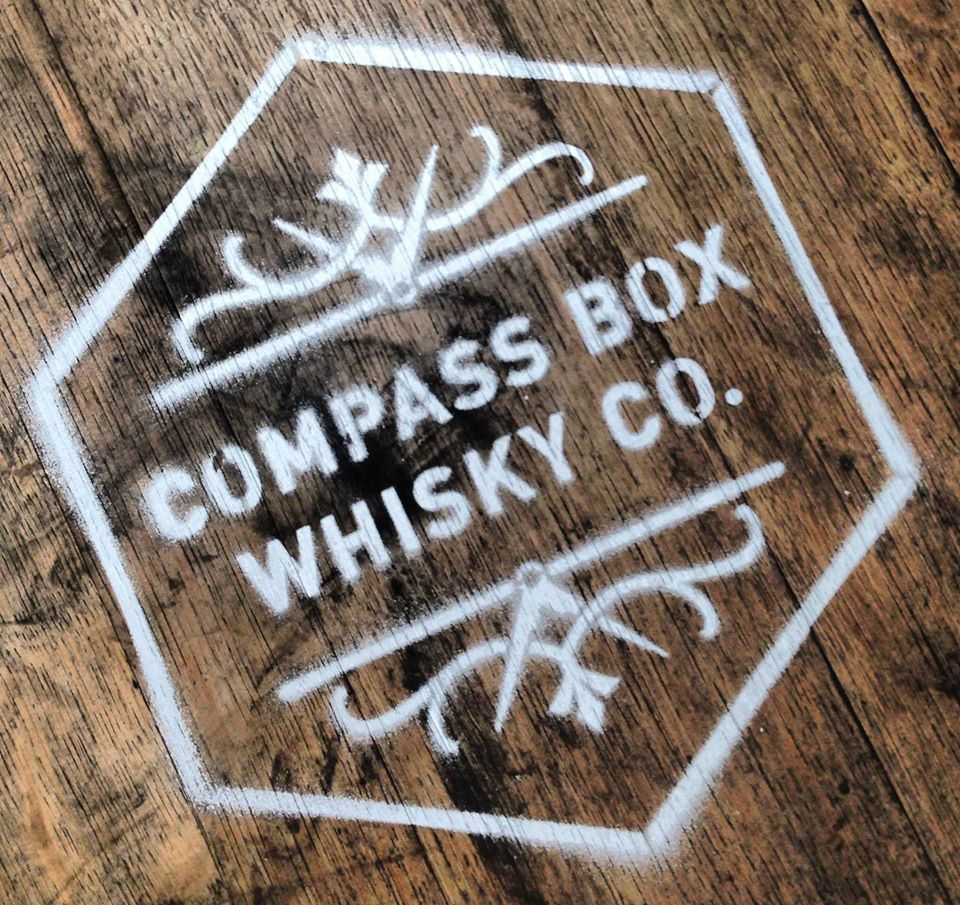 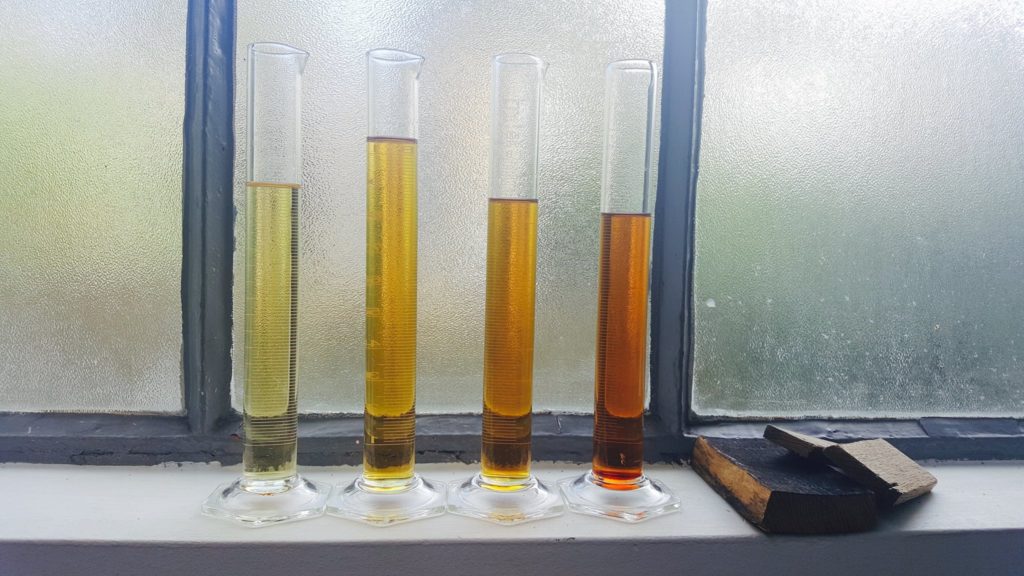 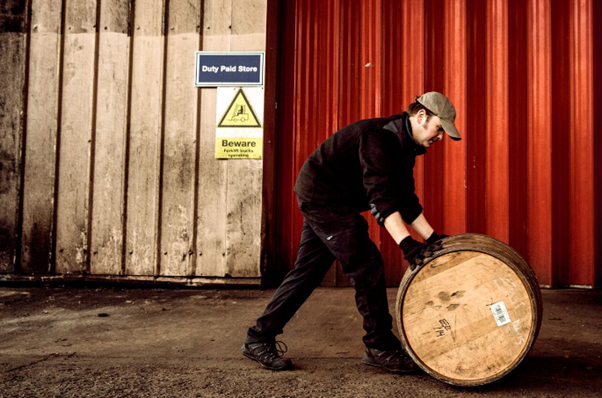 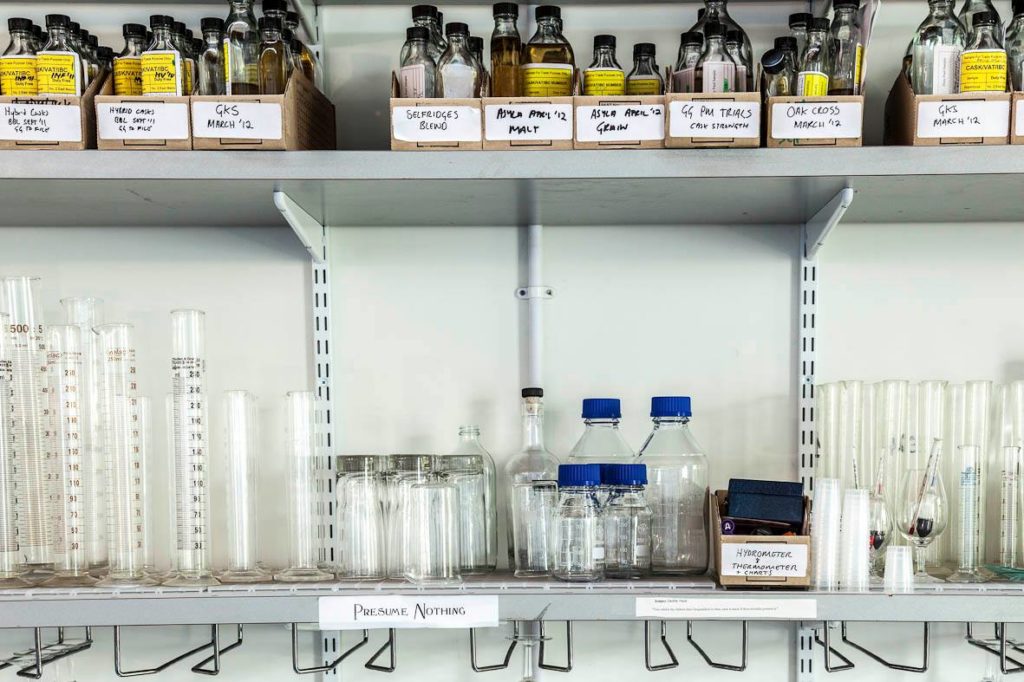