The distillery was founded in 1886 by Christiano Matthiessen. An abolitionist road engineer who emigrated to Brazil from Denmark. He was hired to plan roads and highways in the area. There he met his wife; Sofía, half Brazilian and half German.

Christiano, totally in love with Sofía and the colours of that wonderful country, decided to buy the estate with the help of Pudente Morais, the President of Brazil at the time.

They began working on local wood furniture, and later they started producing coffee. Although the really fascinating moment is when they ventured out to work the cane to produce sugar. And that´s how the production of Cachaca began in 1900. In the beginning it was only for their own consumption, and was Matthiessen’s particular substitute for Aquavit.

Today, thanks to this legacy, his great-grandchildren continue the thousand year old tradition, producing this exceptional spirit so that the whole world can discover that Cachaca is much more than Brazilian Rum. 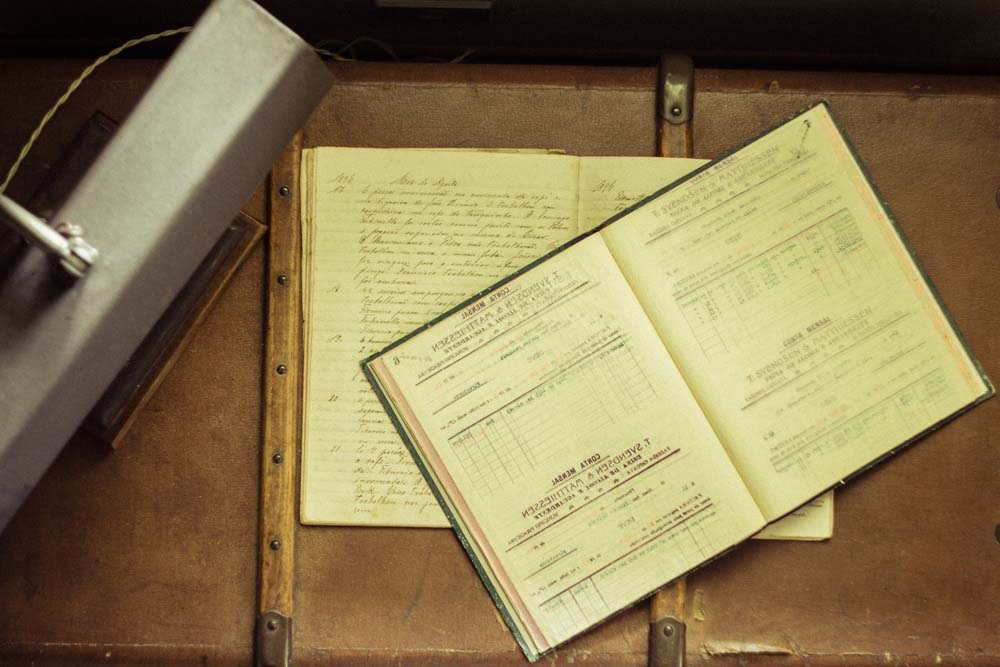 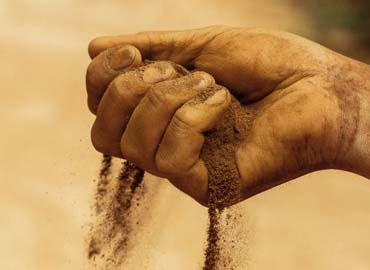 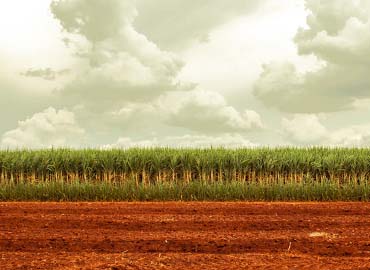 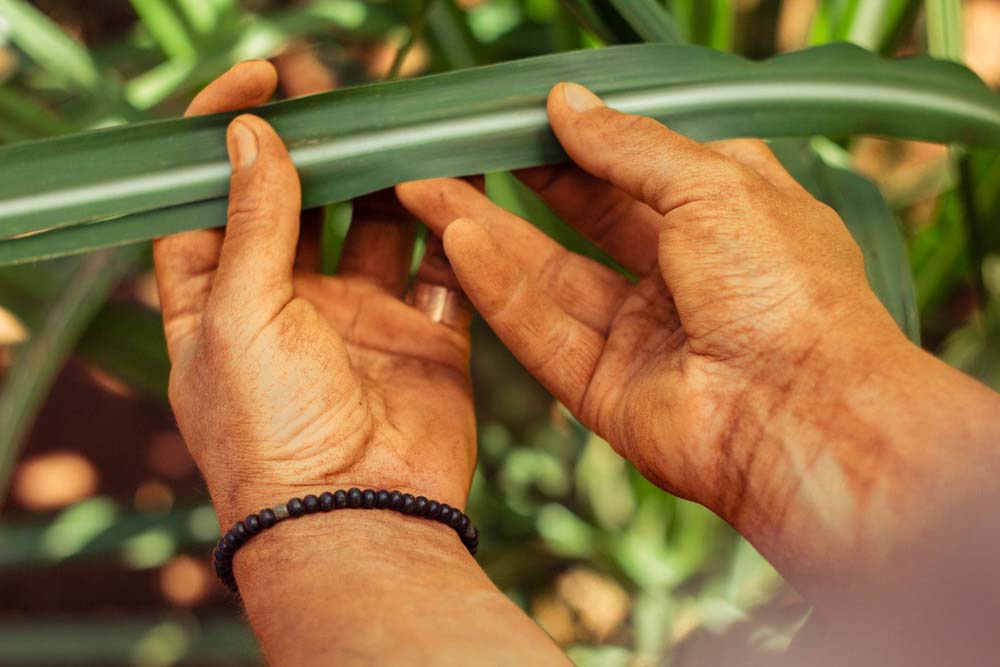