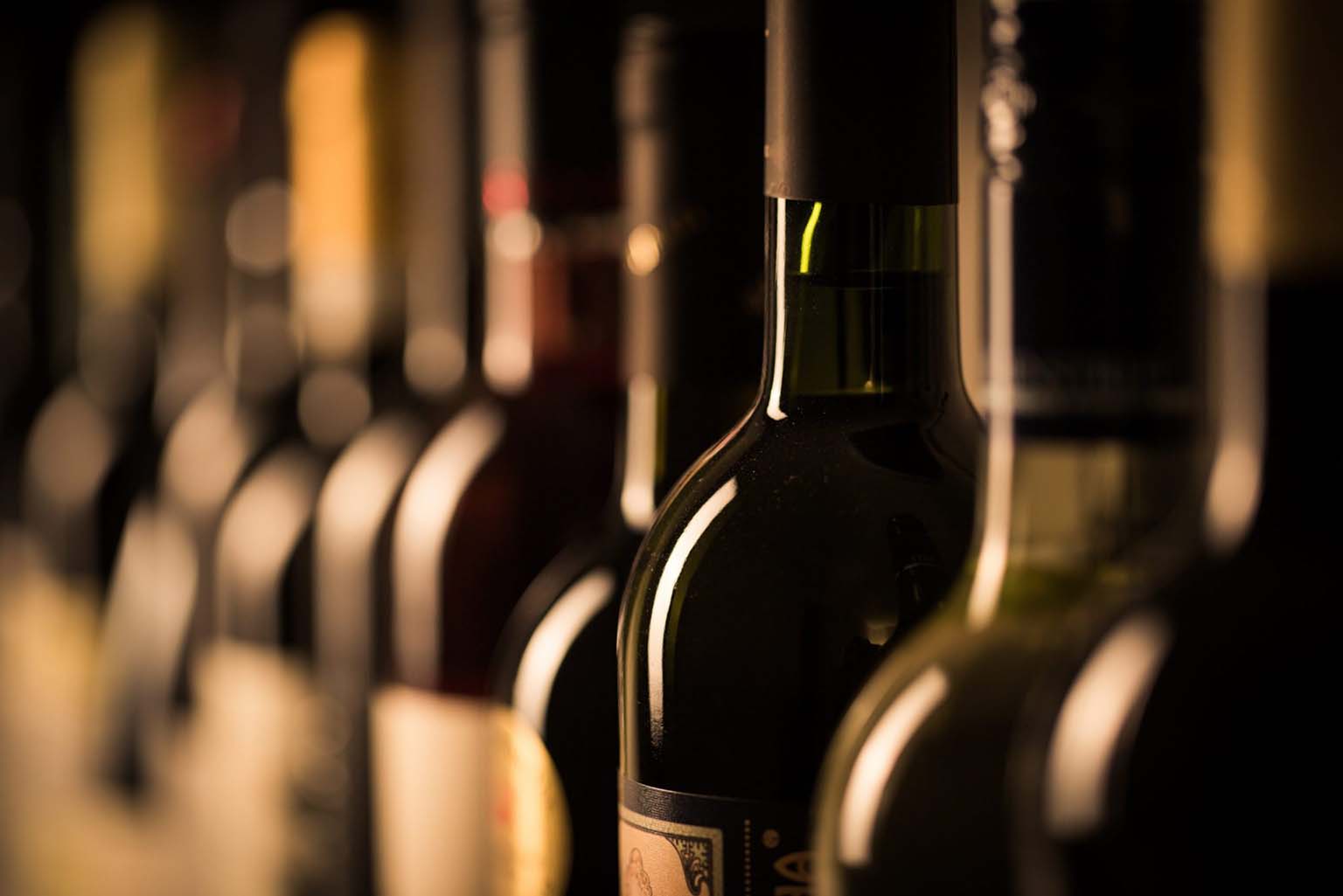 You didn’t misread this title, it is, in fact, true. Not all wine is vegan or veggie.

Don’t worry and don’t panic! We aren’t implying that your wine has been soaked in beef steak or anything but some wines do contain animal products.

Now, I know what you’re thinking; “But wine is made from grapes. How can it not be vegan friendly?” and that is a fair point to make. Wine is made from pressings and fermenting grapes and while the wine itself is fruit based, it’s the techniques used in the production process that dictates if a vino remains vegan or not. 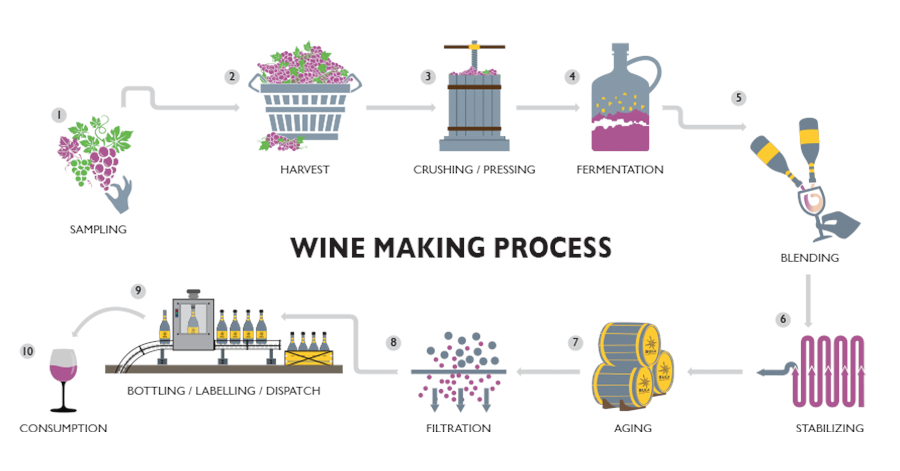 Here is a super quick snapshot of the wine making process. The grapes are first sampled to make sure they’re ripe enough before harvesting. They’re then crushed/pressed, fermented, blended, stabilised and aged before being filtered, bottled and consumed. Phew!

It’s step number 8 – the filtration which is the method in which wine can remain vegan or not. After fermentation, the reaction between the yeast and sugar can leave certain molecules floating around in the liquid. These can be phenolics (from the pulp, skin and stems), tartrates (also known as “wine diamonds”) or even the presence of tannins if it’s a red wine. All of these molecules are totally harmless if consumed as they are natural by-products of the vino making process but in terms of aesthetics and texture, no one really wants a cloudy, gritty wine.

The only way of getting rid of these molecules is by fining using certain fining agents. Traditionally, for red wine, it has historically always been egg whites (known as albumin), while for white wine it was milk protein (known as casein).

Other fining agents include isinglass (obtained from dried fish bladders) or gelatine (derived from animal collagen).

You can see why this process may cause some absorption from the agent into the wine, therefore making the wine no longer vegan.

With Veganuary in full swing and the rise of veganism and vegetarianism across the globe, there is a huge increase in desire for organic and biodynamic wines. Winemakers all around are adopting more natural approaches to their production techniques. Many winemakers choose to use clay-based fining agents such as bentonite or activated charcoal which are both very efficient at fining unwanted proteins. Other producers are even allowing their wines to filter naturally over time and self-stabilise – such wines usually mention on the label “not fined and/or not filtered.”

Some wine labels may not indicate if the wine is vegan/veggie as their is a cost included for this accreditation but a quick google search will often tell you what you need.

We have already done that research for you for a large number of our wines to make it so much easier for you.

CLICK BELOW TO SEE ALL OUR VEGAN & VEGGIE WINES 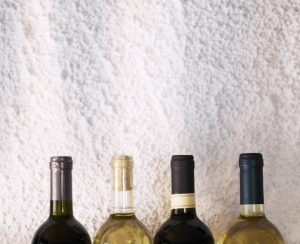