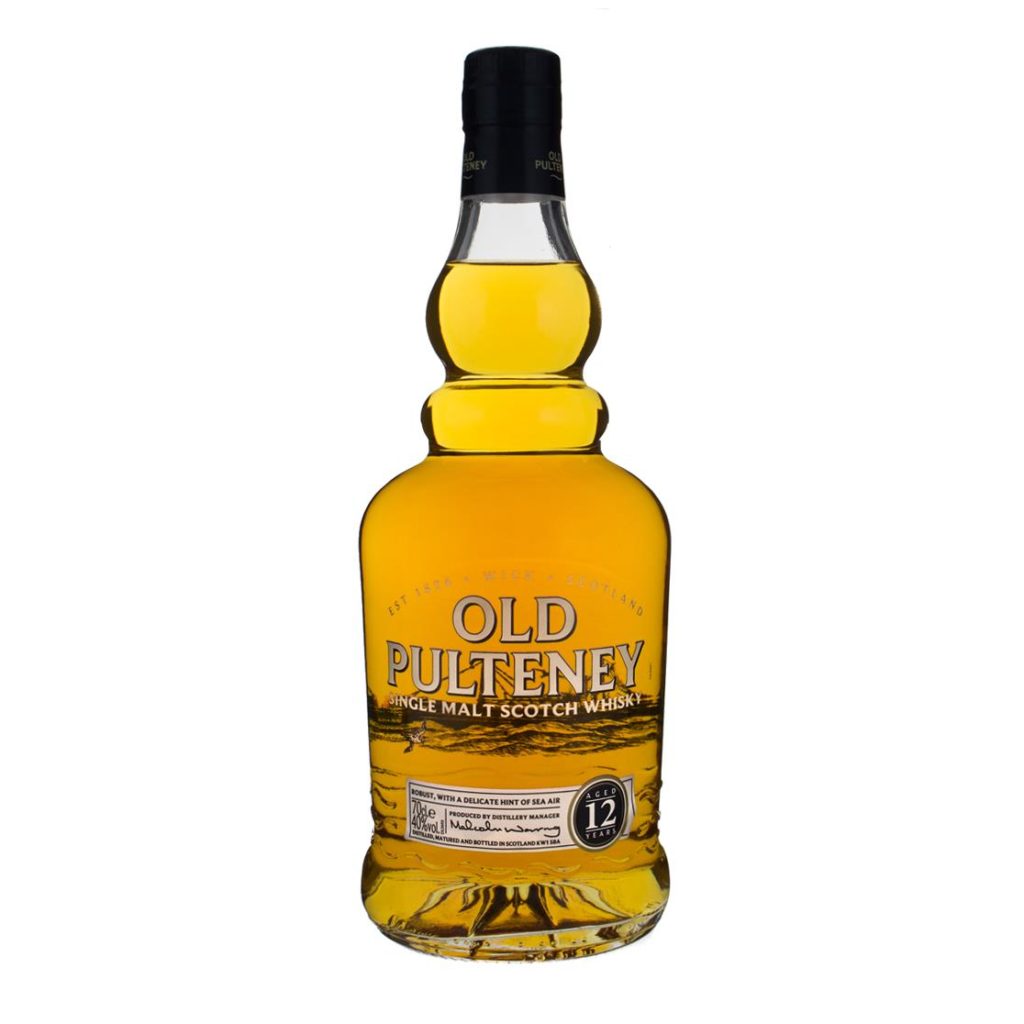 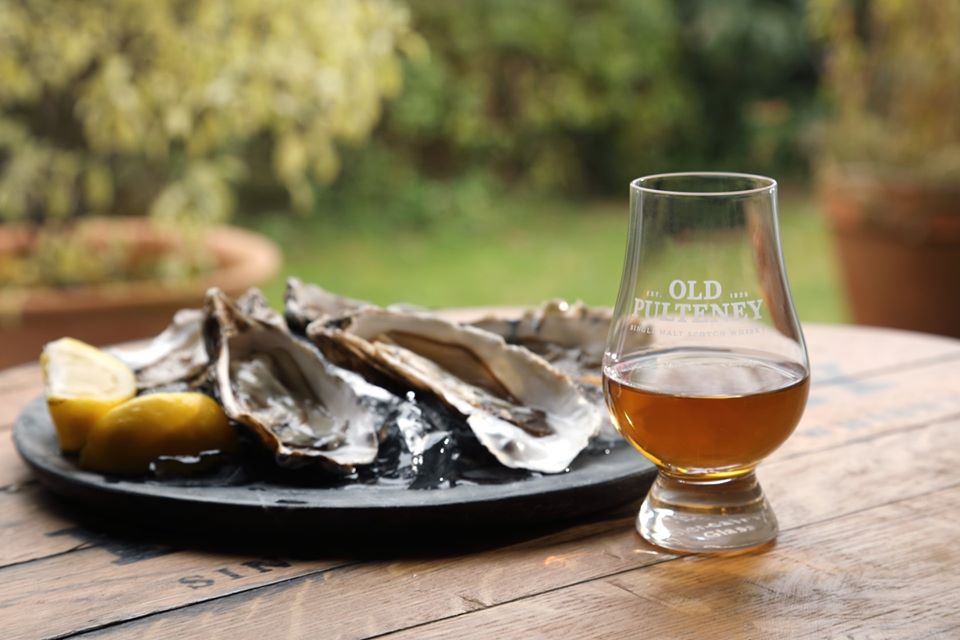 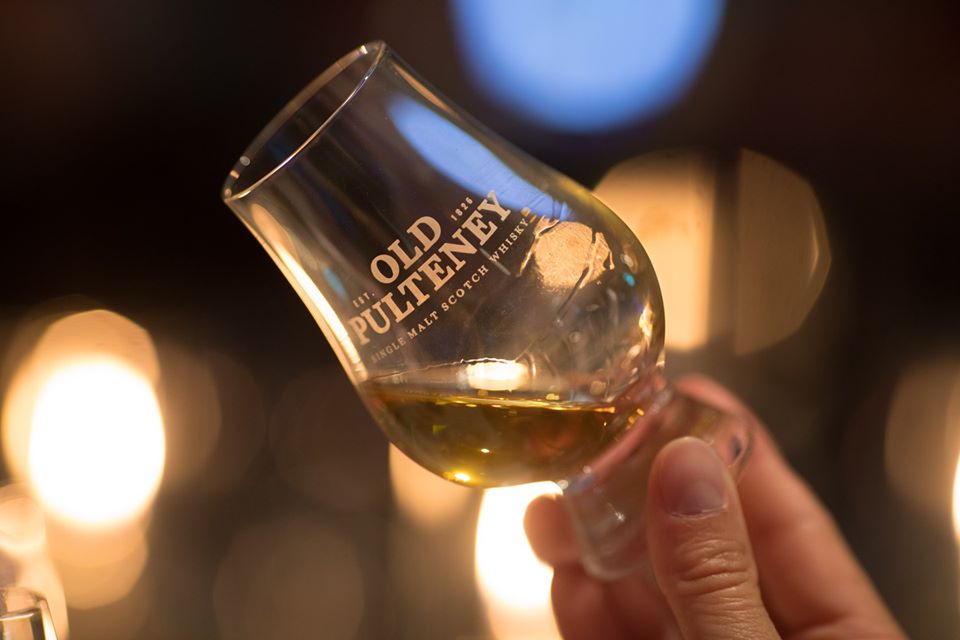 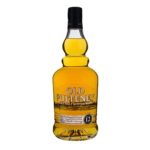 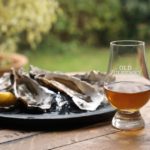 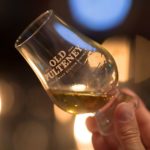 Pulteney Distillery is one of Scotlands most northern distilleries based in the small, ex-herring-capital-of-Europe town of Wick. When the distillery opened in 1826 it was dependant on the sea for deliveries of barley and for the shipping of it’s malt whisky as the town had no road links in place when the distillery opened in 1826.  Their classic 12 year old single malt is matured in hand selected ex-bourbon casks and has a deep amber appearance. On the nose is sweet honeycomb with a hint of vanilla and oak followed by a medium bodied, citrus, and chocolate note on the palate with a touch of saline maritime influence on the tongue.

Add a couple of drops of water to release the full flavour or serve on the rocks in a Whisky glass.

Like so many others, the distillers here embrace the sea’s immense power…its swells, ebbs and flows…to do something remarkable. Their home in Wick, nestled on the most northerly shores of Scotland, is entirely shaped by its…
Read More