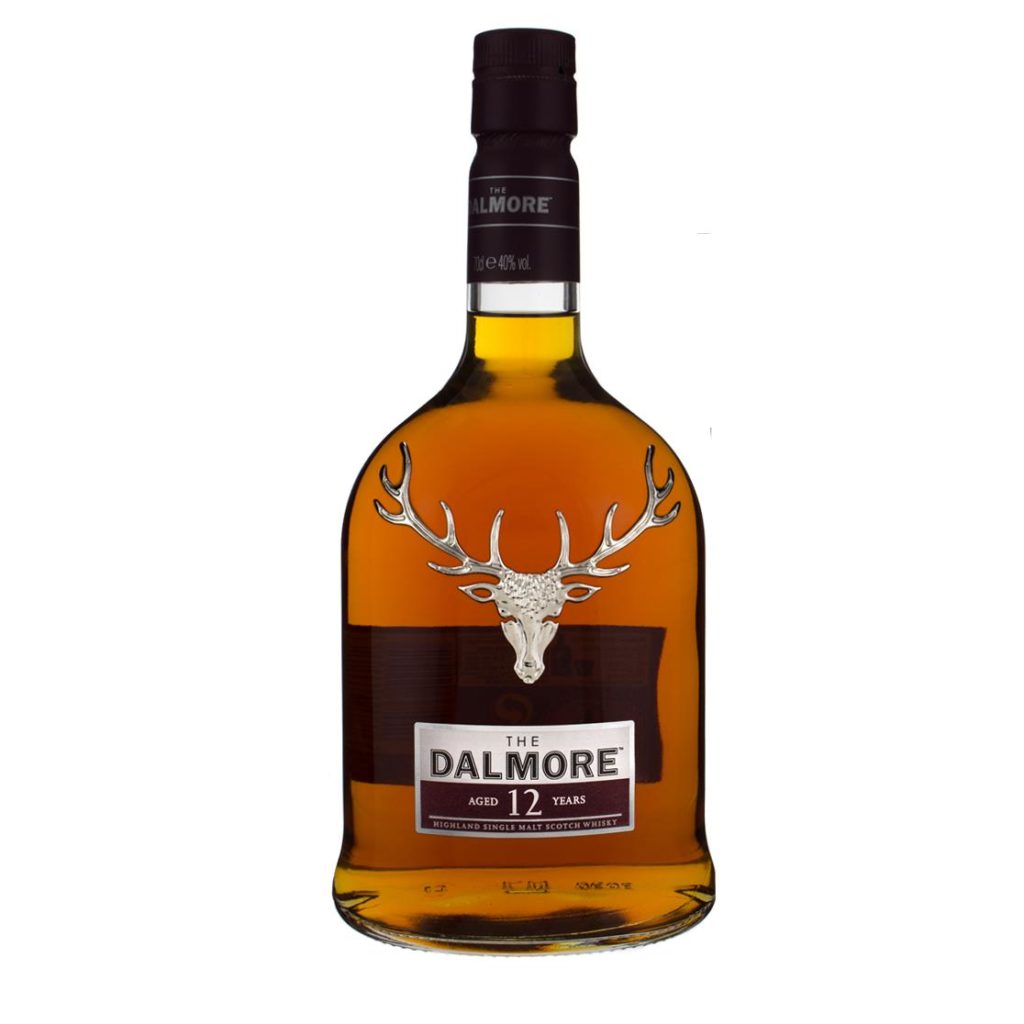 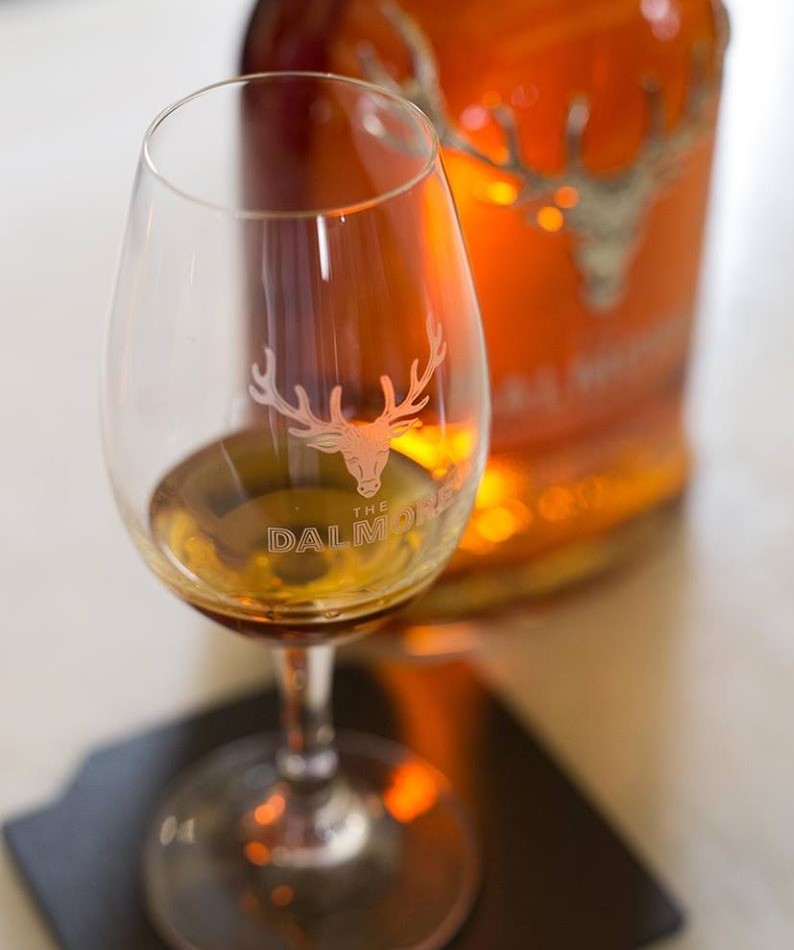 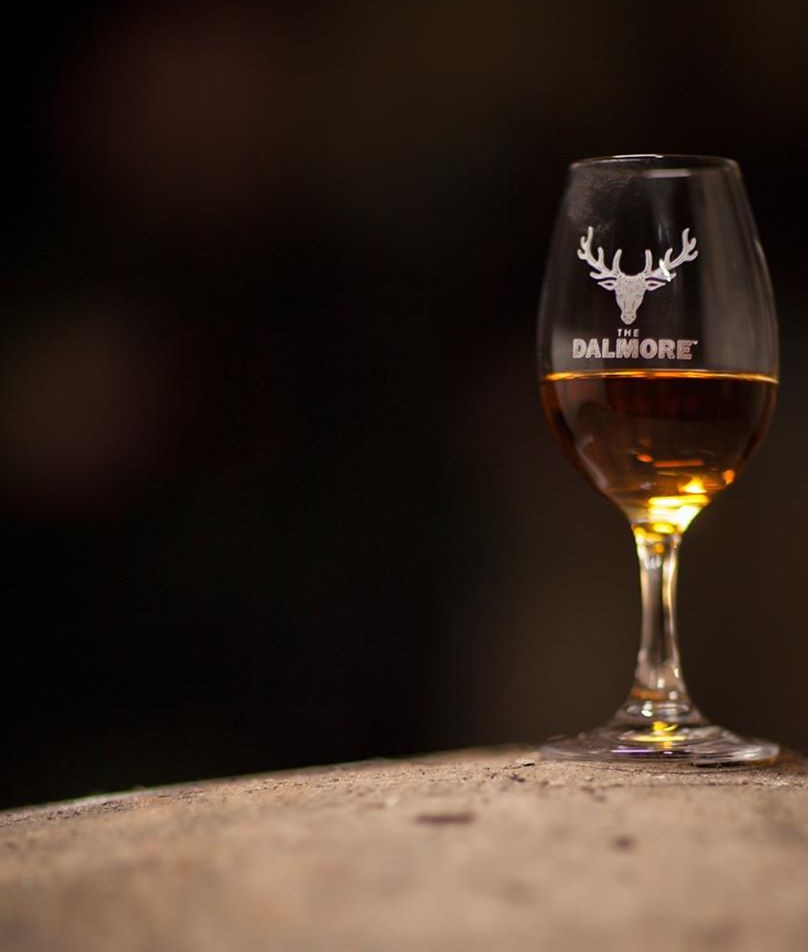 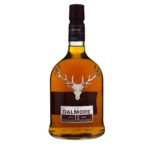 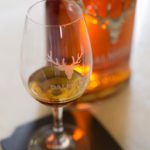 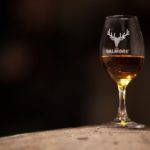 The Royal Stag emblem originated in 1263 when Colin of Kintail saved King Alexander III from the rage of a charging stag. Fast forward to 1867 when ancestors of Colin of Kintail became the proud owners of The Dalmore Distillery and decided to use the Royal Stag as their famous whisky icon. Master Distiller Richard Paterson has been overseeing their distilling for over 5 decades, constantly ensuring that the inspiration and vision of the Kintail Clan is persistently realised. The 12 year old is aged in American white oak and boasts rich aromas of orange, plums and chocolate followed by bold fruit cake and coffee to taste.

The Dalmore’s heritage dates back to 1263. It was in this year that Colin of Kintail, Chief of the Clan Mackenzie, saved King Alexander III from the fury of a charging stag. In recognition of this noble…
Read More