After farming potatoes for 20 years, William Chase decided to turn his potatoes into crisps (Tyrells) and then into alcohol. He sourced a traditional still to make a vodka base and eventually upgraded to a bespoke rectifying column to refine his craft. The first batch of Chase Vodka was made in 2008 after being enamoured by his creation. The Naked Apple Vodka is made from homegrown English cider apples and is distilling six times to make a vodka so pure that it needs no further filtering. The vodka gives pronounced stewed apple flavours with caramelised sugar, reminiscent of a warm apple pie.

Works wonderfully in a martini or served chilled on it’s own. 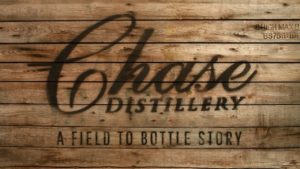