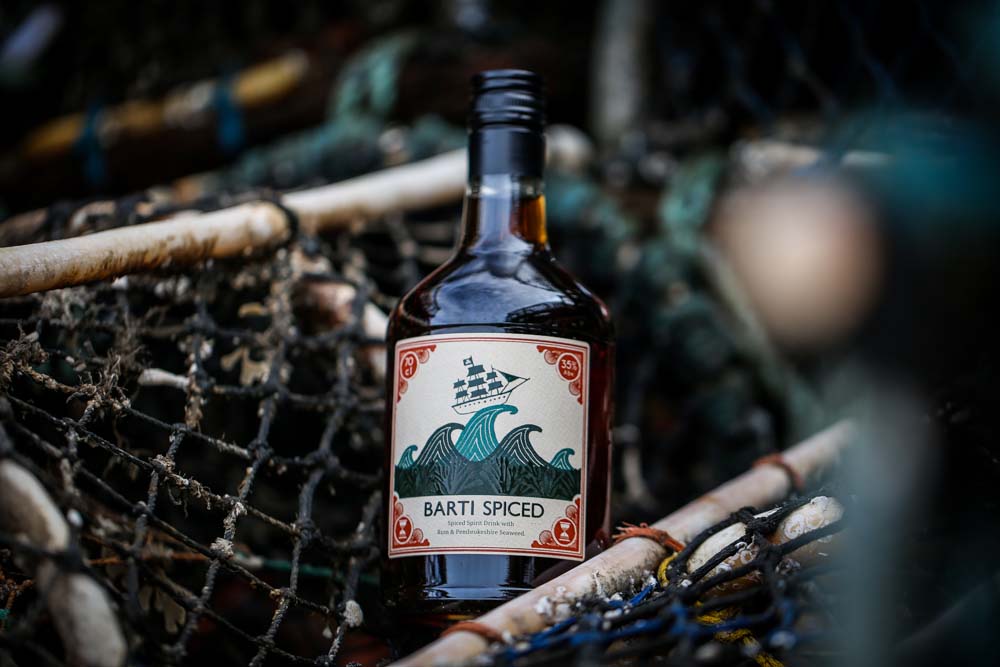 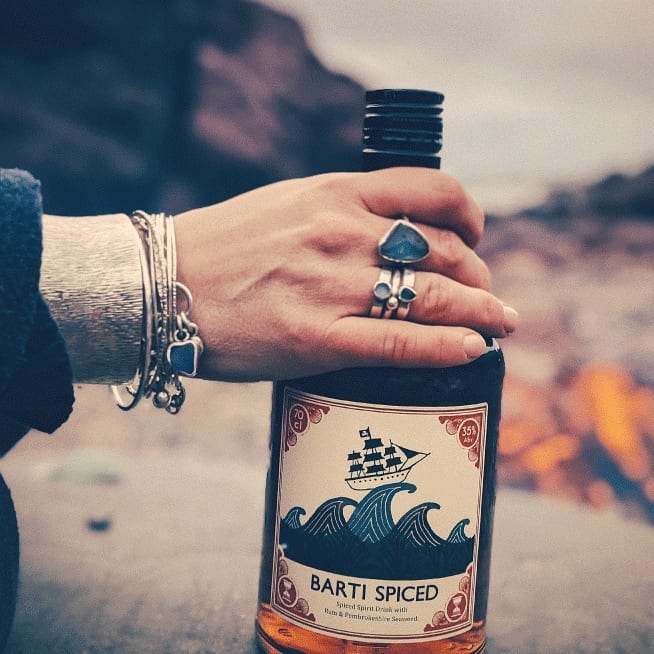 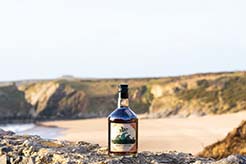 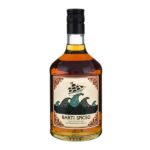 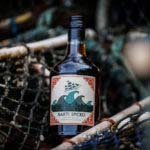 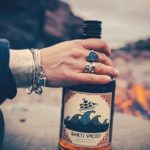 John Roberts had a rather unremarkable time in his home Welsh village of ‘Little Newcastle’ in the late 1600’s but that soon changed when he left to work on a royal naval ship. In no time at all, John was voted in as the new captain and went by the name of Barti Ddu (pronounced ‘thee’) or Black Bart in English. He then quickly became one of the greatest pirates who ever lived being the first pirate to fly the Jolly Roger flag. In keeping with the Welsh influence, the secret ingredient is the laver seaweed from the Pembrokeshire Coast which carries a delicate, savoury flavour. This blend of Caribbean rums also shows strong flavours of vanilla, cloves and orange.

Very smooth with a ginger beer and wedge of lime or with a cloudy lemonade.

Barti Rum launched quietly in the summer of 2017. An idea captured by Jonathan Williams, seaweed fanatic, founder of The Pembrokeshire Beach Food Company and self confessed dreamer. After a series of late nights at the time of his…
Read More 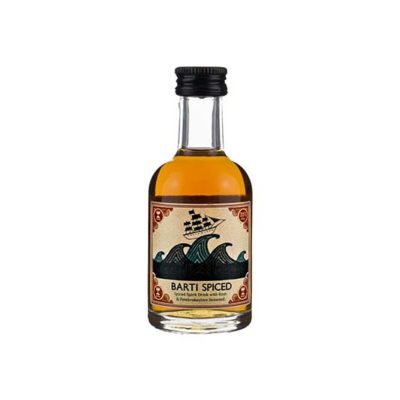