Whiskey making and entrepreneurship has been in the Teeling genes as far back as 1782, when Walter Teeling set up a small craft distillery on Marrowbone Lane in the industrial heart of Dublin City.

At Teeling Whiskey they are renowned for their vision in doing things differently. Their Whiskeys embody this unconventional spirit with innovation at the core of everything they do. For them, it’s what’s inside the bottle that counts – they let the liquid do the talking, and their liquid has plenty to say.

The delicate base of Irish Whiskey is the perfect canvas upon which to layer flavour and character. Varying the time, style and number of barrels used during the maturation process adds to the subtlety and complexity of flavour they pride ourselves in. Now that they have their own Dublin distilled spirit coming of age, their ingenuity is the only limitation to the unique styles and expressions they can craft in the future. 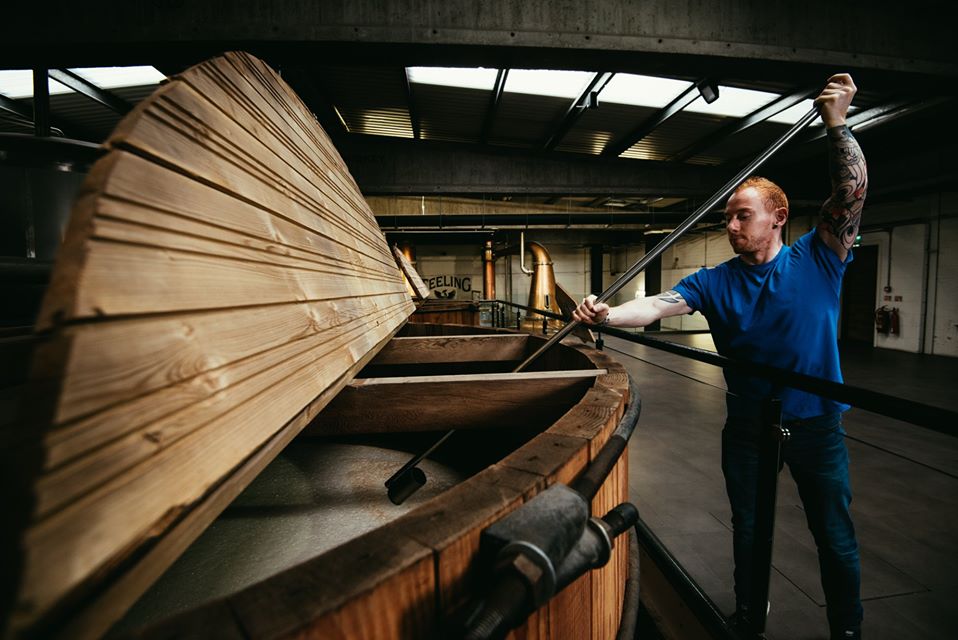 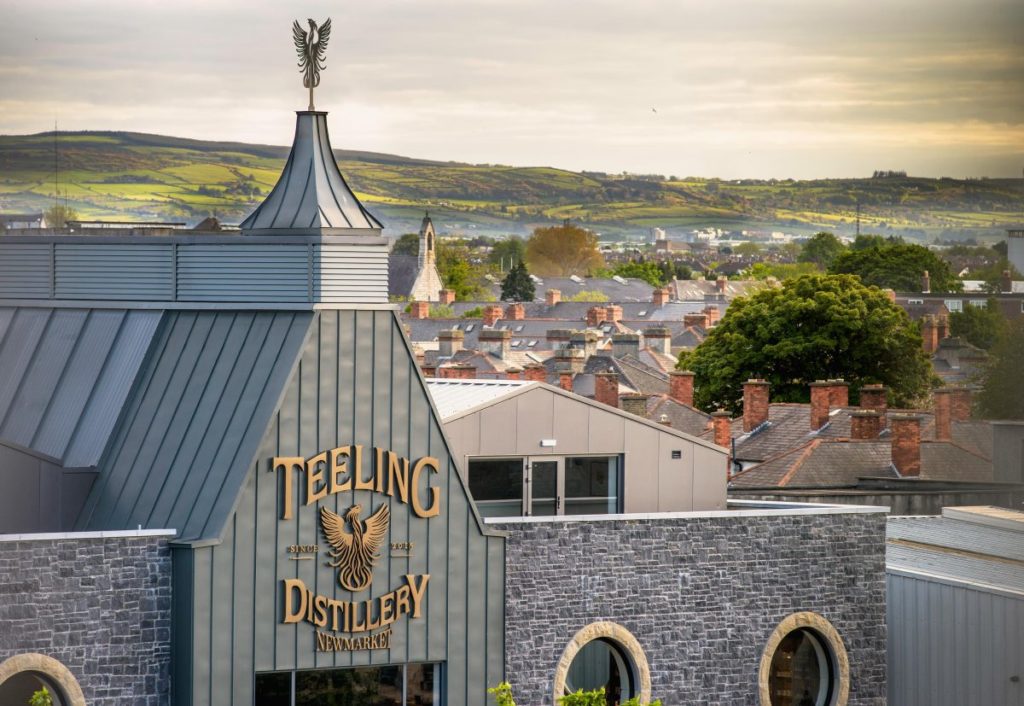 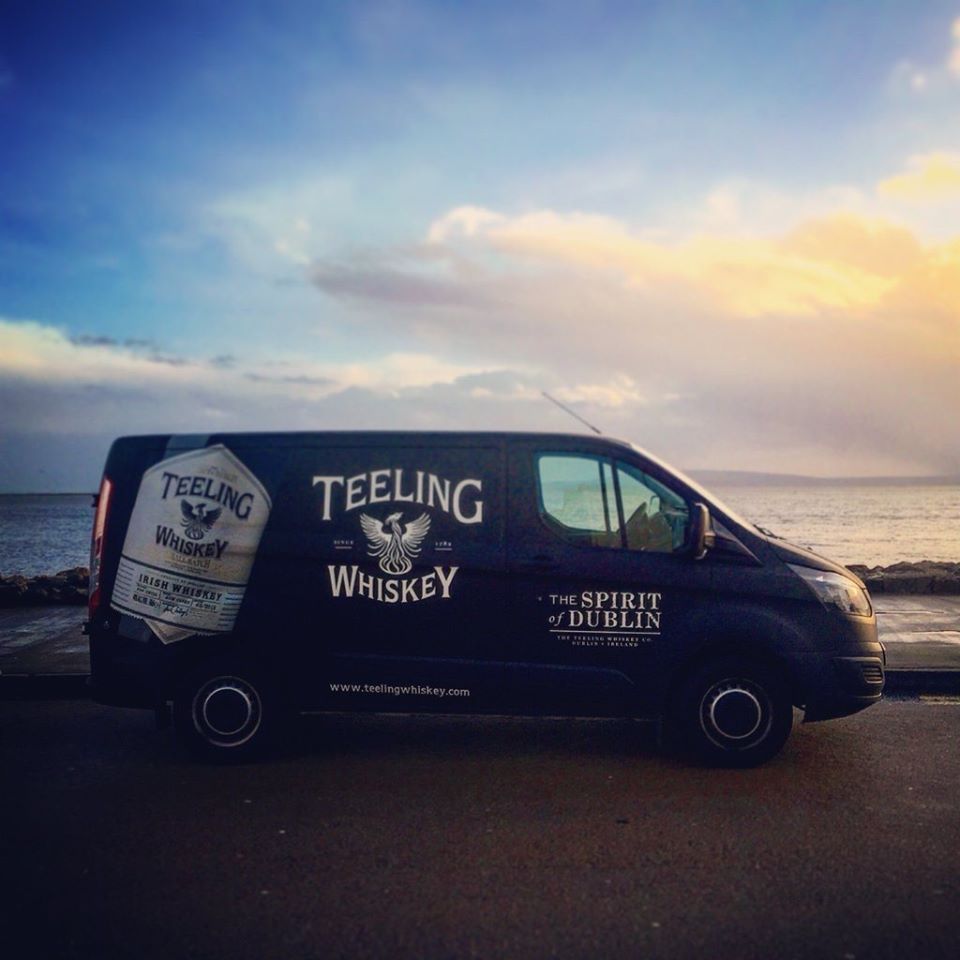