The oldest working distillery on the Isle of Skye is set on the shores of Loch Harport with dramatic views of the Cuillins.

In 1830, the MacAskill brothers built Talisker Distillery at Carbost on the shore of Loch Harport, despite opposition from the local clergy but after being passed to Donald McLellan an 1960, the distillery became bankrupt in 1863. Later in 1880 the distillery picked up business again and the new tenant Alexander Grigor Allan brought the distillery to new success. During the years of the second world war the distillery was closed due to a shortage of barley. in 1898, Allan decides to merge with Thomas MacKenzie to form Dailuiane-Talisker Distillery Co. Ltd. By now Talisker is one of the best-selling single malt whiskies in the country.

In 1960 a great disaster struck when the still-house burned down. It was rebuilt and opened in 1962. During the year of 1972 the distillery was renovated and modernised. The malting floors were closed and the stills were changed to steam heating that replaced the old coal heating. During the 1990s and the turn of the millennium the Talisker Scotch became more famous and the annual output of the distillery was increased from 1.5 million litres of alcohol to the present 3.5 million litres. 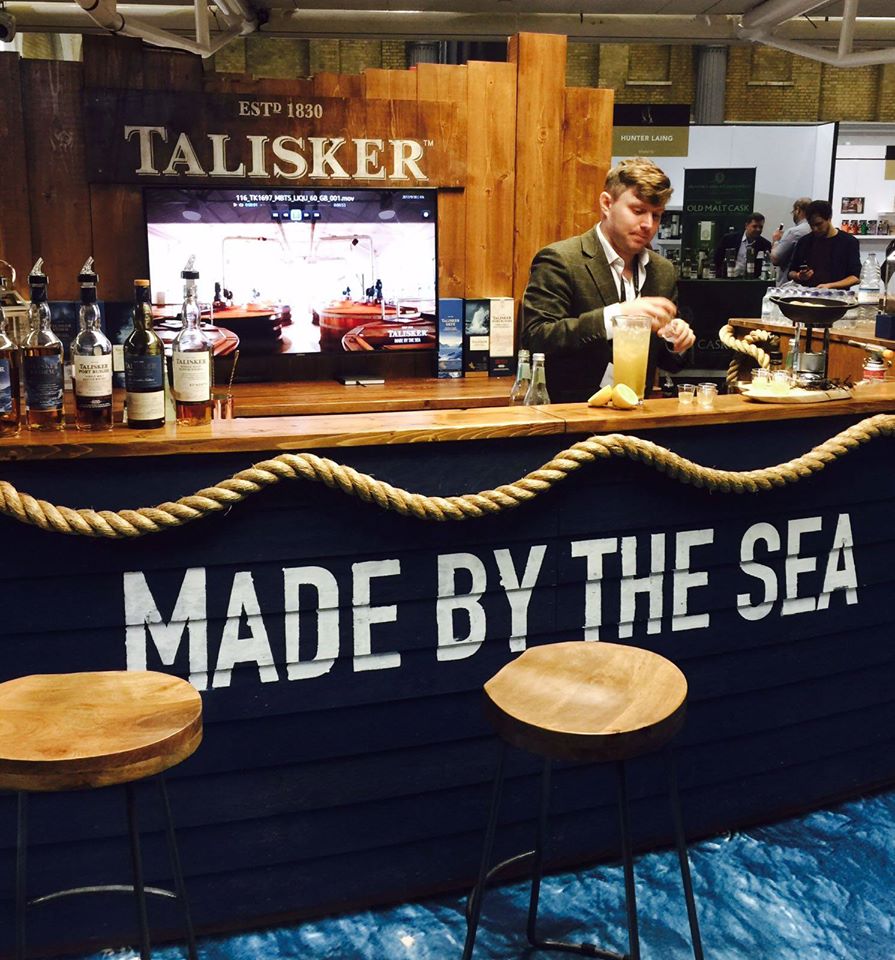 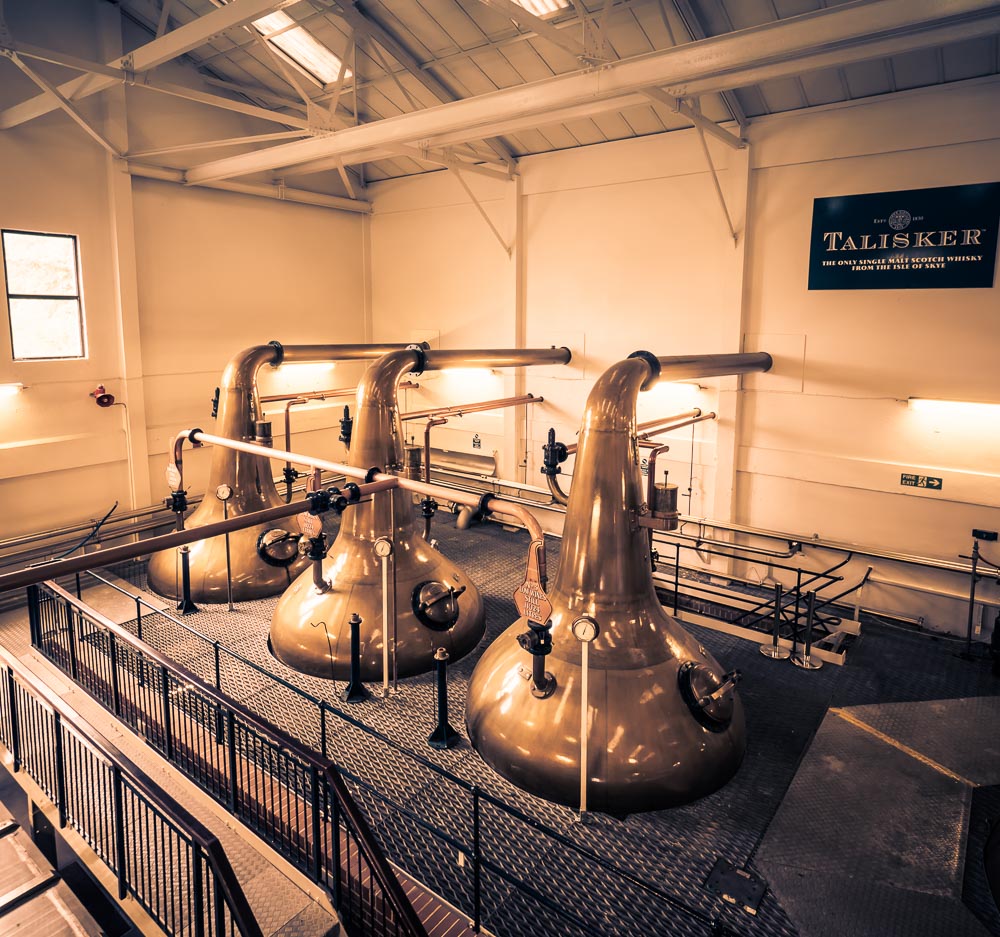 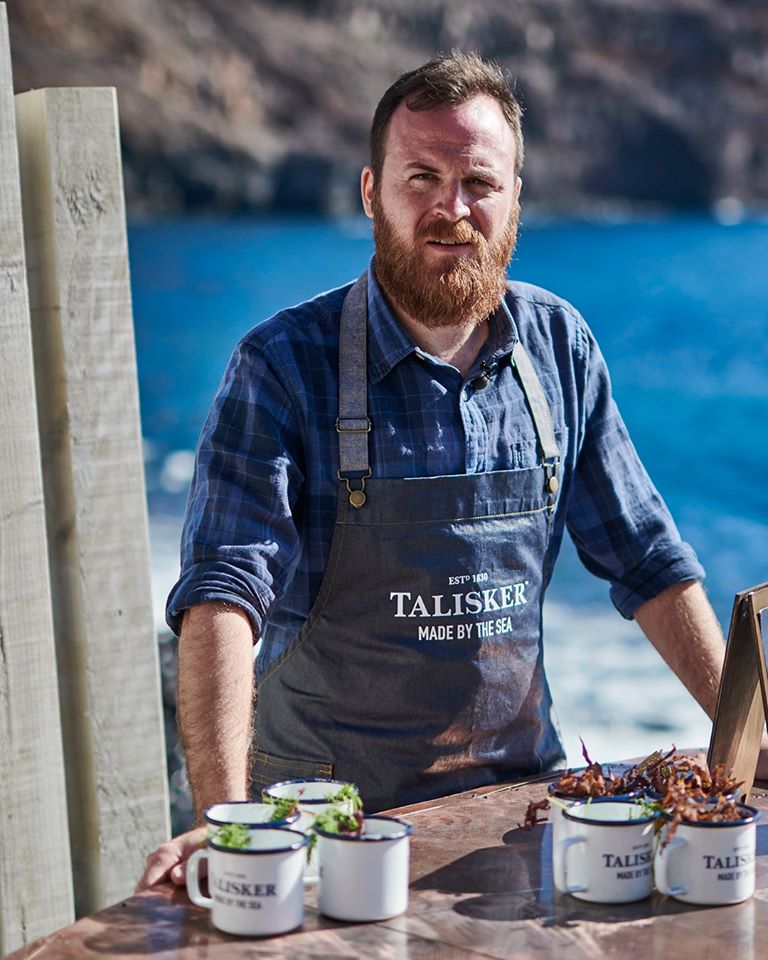