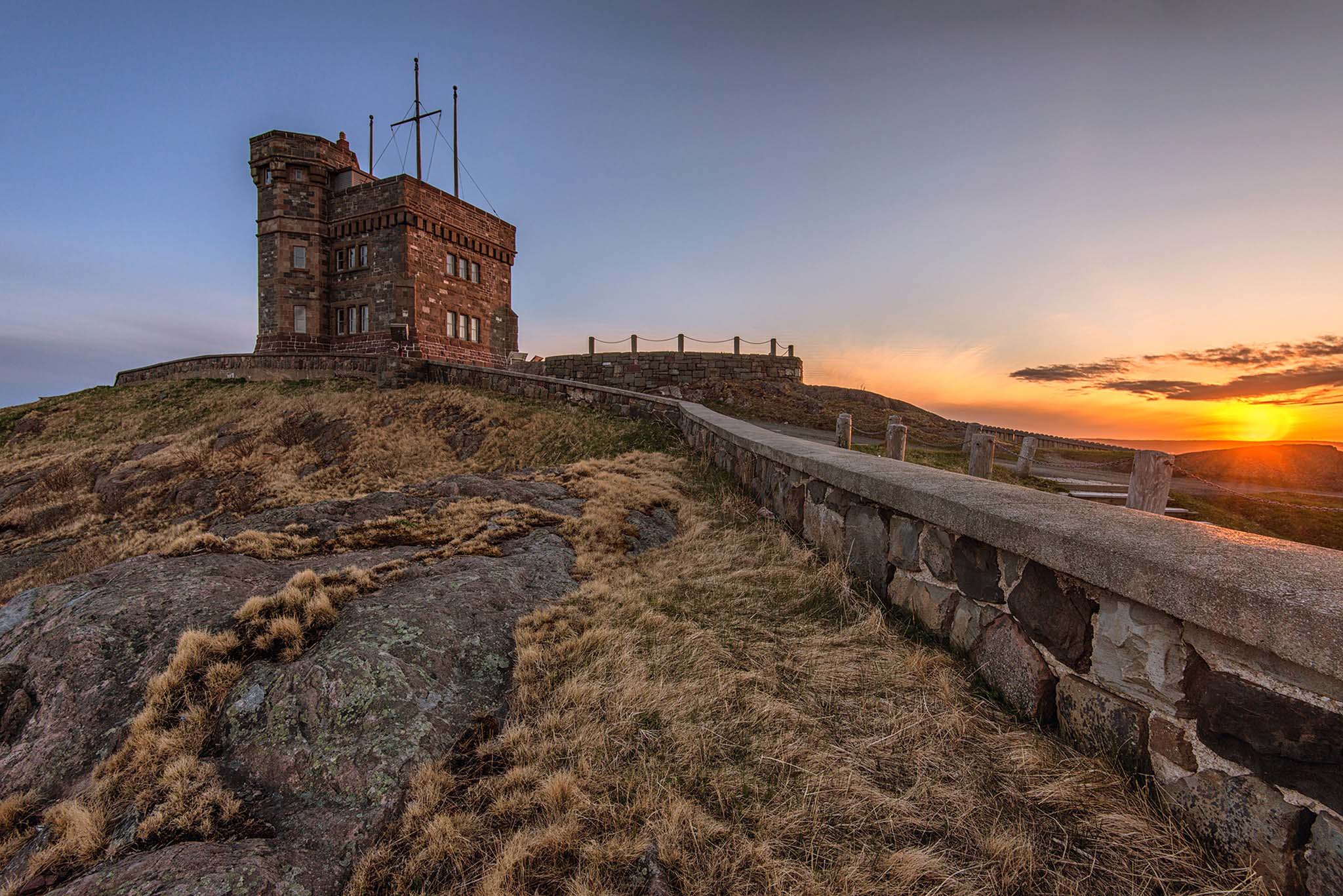 Situated on the highest peak adjacent to one of North America’s earliest used harbours, Signal Hill was a natural location to establish a lookout, with roots in history dating as far back as the 17th century. It is this fort that bears the stories of histories past; a location of innovation and a place of connection. Bottled in St. John’s within sight of Signal Hill (weather permitting, of course), it is a whisky that maintains these connections now and tomorrow. Where they are bottled represents a collection of great historical moments that represent a spirit of connection. On December 12th, 1901, Signal Hill received the first reported transatlantic wireless transmission by Guglielmo Marconi. He set up his receiving apparatus in an abandoned hospital situated on the cliff facing Europe at the top of Signal Hill, in hopes to receive a signal from his Poldhu Wireless Station in Cornwall, UK. Listening through his telephone headset, Marconi heard a series of three “bips” – Morse Code for the letter S. It was here that history was made, proof that communication over great distances was possible. It was in St. John’s, Newfoundland that the first non-stop transatlantic flight carrying airmail departed. On June 14th, 1919, the British aviators, Alcock and Brown, boarded the Vickers plane and took off from Lester’s Field, making landfall in Galway the very next day. During their journey, the electric heating suits failed, the pilots forced to bear the cold temperatures of the open cockpit. As a means to warm up, their coffee was spiked with what else but whisky! Vinland, you may know it as Newfoundland, was the site of the first Canadian landing of the Norse people. It was 1,000 years ago that Leif Erikson and his Viking crew stepped foot on the shores of Canada bringing with them Norse mythology. Their culture has remained through the valknut symbol – a symbol for their Viking God Odin and the kingdom of Valhalla where he ruled.

The logo is inspired by this ancient Norse symbol.  The three interlocking triangles hold a great amount of meaning and have often been linked to different trinities.  For them, it connects the three most vital parts of their whisky: the grains, the water and the barrels.  Signal Hill lies at the heart of their trinity, which will forever stand as a symbol of the human spirit’s desire for connection. 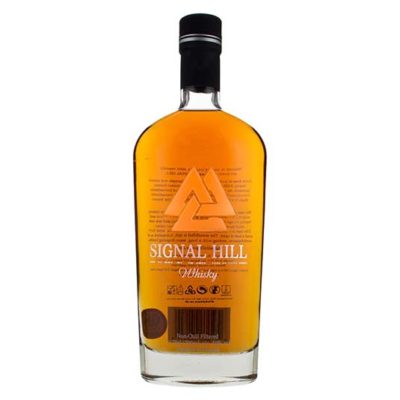